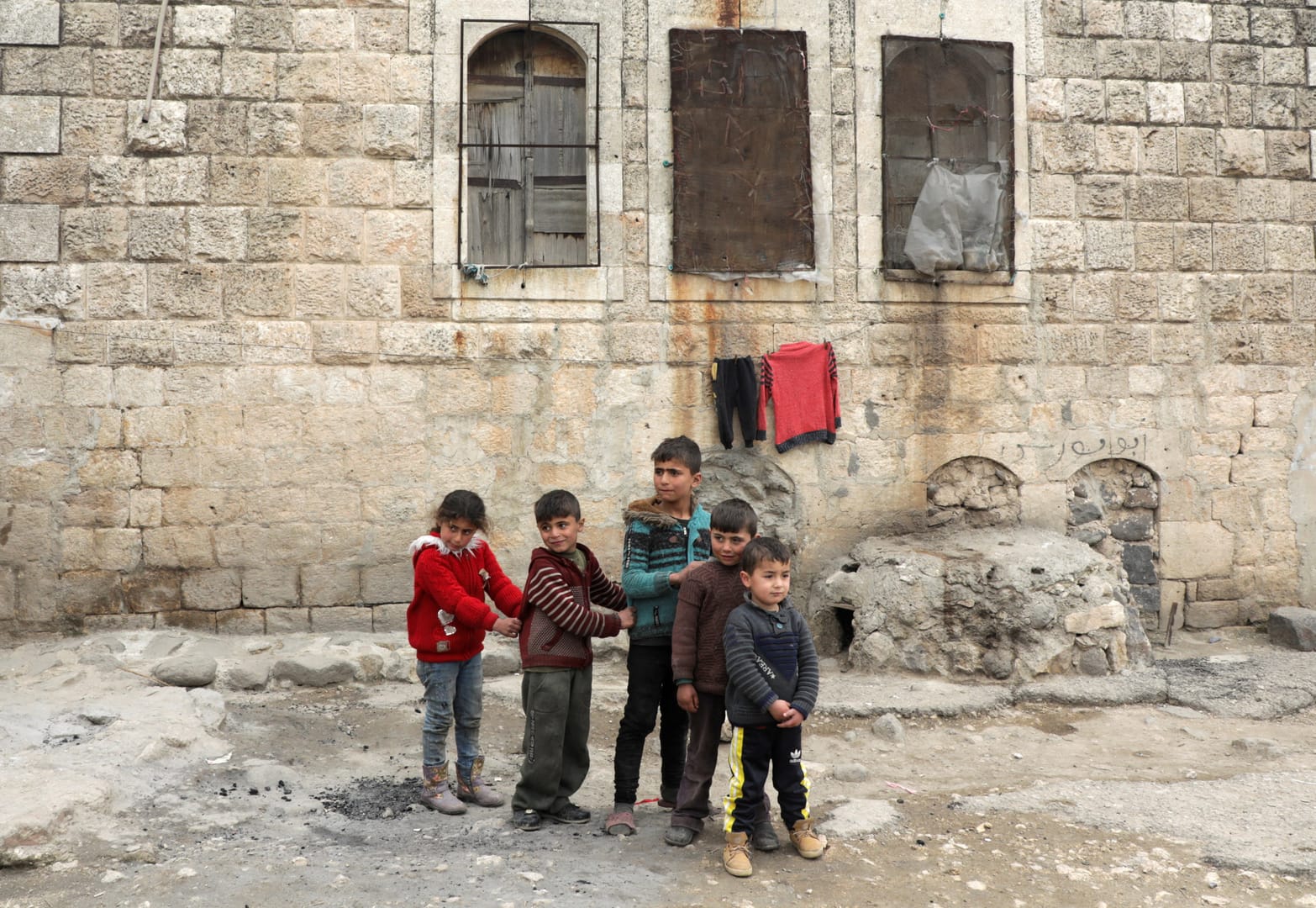 AMMAN, Jordan — More than 30 international aid agencies, including Catholics and other Christian groups, are warning of a humanitarian catastrophe if the UN Security Council does not renew a resolution by July 10 allowing the cross-border delivery of vital aid to northwest Syria.

Humanitarians say the Bab al-Hawa crossing point on the Turkish border is the essential lifeline to reach 4.1 million people, mostly women and children, with food, COVID-19 vaccines, essential medical supplies, access to clean water and education, especially after other avenues of assistance have been closed.

“Failure to re-authorize the only remaining border crossing could represent the biggest attack on health care since the start of the humanitarian crisis,” Miliband warned. His organization and other relief agencies are urging members of the UN Security Council to “put principle above politics” to renew aid delivery for “another 12 months to ensure that more lives are not needlessly lost”.

Russia, a member of the UN Security Council, which supports the Assad regime in Syria, expressed reservations about the measure, saying it could consider a six-month period. Syria and Russia have opposed aid passing through the Bab al-Hawa crossing into areas held by Turkey-backed Syrian rebels and allied Turkish soldiers, saying the arrangement violates the sovereignty of the country. Some soldiers also have ties to Islamist groups.

In early July 2020, China and Russia vetoed a UN resolution that would have authorized two border crossing points from Turkey to deliver humanitarian aid to Idlib, Syria. A few days later, the Security Council authorized the delivery of aid only through Bab al-Hawa. This one-year term was extended for one year on July 9, 2021.

The United Nations recently reported that the conflict, which began in 2011, has killed more than 300,000 civilians and forcibly displaced 13.5 million Syrians in and out of the country. This represents more than two-thirds of Syria’s population of approximately 18 million people.

Andrea Avveduto, communications manager for Pro Terra Sancta, said Catholic Press Service that at the moment “there is a huge economic crisis, and 90% of the population is in an extremely difficult situation”.

“For example, we distribute food in Aleppo to 3,000 people every day, and just a year ago it was barely 1,000 people. The economic crisis is very dangerous and getting worse,” Avveduto explained.

Pro Terra Sancta, based in Jerusalem and Milan, supports the Franciscan Custody of the Holy Land. Since the beginning of the conflict, he has helped the Franciscan Fathers in Syria by opening four emergency centers in Damascus, Latakia, Aleppo, Knayeh and Yacoubiyya, the latter places located in northwestern Syria.

But the group is struggling to get aid to Syria because of international sanctions that prohibit the transfer of funds to the country, especially to the north, from Lebanon and Jordan. Pro Terra Sancta says these funds must reach Franciscans to help those in need.

Pope Francis has repeatedly called for an end to the war in Syria. On June 20, he urged the international community to find a “just and equitable” solution “to the Syrian tragedy”.

Church leaders in Syria have called for an end to international sanctions against the country. Most of the sanctions were put in place to pressure the government to end the repression of civilians.

However, Avveduto also pointed to the difficulties of operating in northwestern Syria, where Turkey appears to be trying to occupy more Syrian territory and where Islamist groups, including so-called state militants, operate. Islamic.

“We are really scared because the situation is very bad. With the war in Ukraine, Russian troops moved from Syria to Ukraine,” Avveduto explained.

“The presence of (Iranian-backed) Shia groups is also increasing,” he said, pointing to an explosive mix.

“What should a Syrian mother do if she wakes up on July 11 to find that food aid for her and her children will be cut off? How would you tell the 97,000 pregnant women that they will have to live without emergency obstetric or postnatal care? How will a family of six survive the coming winter without heat or building materials to repair their flooded tents? Sofia Sprechmann Sineiro, head of CARE International, asked in an inter-agency statement calling for UN renewal.

“The UN Security Council must live up to its responsibility to ensure that this vital line of cross-border aid for Syrians in the northwest of the country remains in place for another 12 months,” she said. .