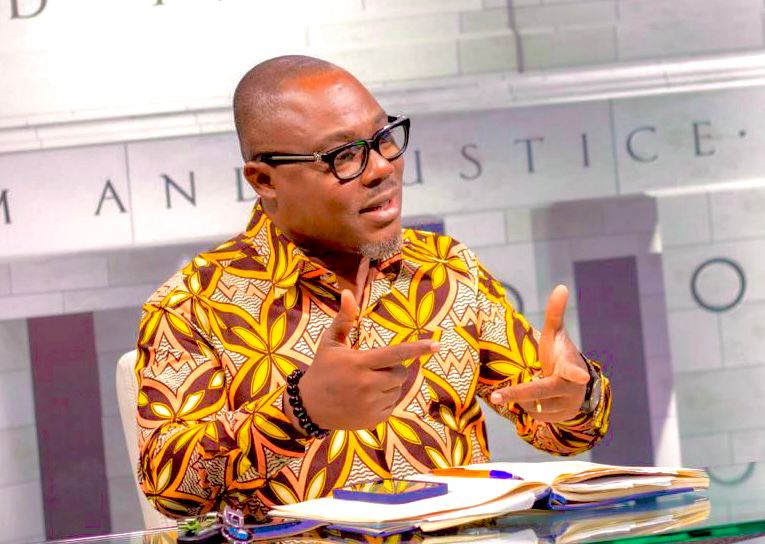 A professor of political science at the University of Ghana, Professor Ransford Gyampo, has urged President Akufo-Addo to admit the challenges to press freedom in Ghana.

He said the president must “send a clear message of intolerance for acts that undermine press freedom.”

The political science professor reacting to the 2022 World Press Freedom Index noted that as a democratic state, press freedom must be defended.

He warned that the government must be circumspect so that by upholding freedom of the press some people are not made to become “tin gods and goddesses”.

“We must condemn the dishonest attacks by social media political ground guards and call on the government to be more tolerant,” he said.

While Professor Gyampo acknowledges the government’s role in tackling the poor state of press freedom, he called on the media to also be responsible for their work.

He said the media “must rethink its sensationalism and deliberate attempts by some to lie, tarnish their reputations and refuse to properly retract and apologize with impunity.

“These would always serve as a recipe for actions from all quarters aimed at undermining the freedom of the press.”

He explained that just as President Akufo-Addo is not above land laws, the media and its practitioners are not immune to criticism.

“But at the same time, we must reject any attempt to impose media tyranny on our democratic practice. It must be clear to media professionals that they also cannot be above the law simply because they have access to certain platforms that others do not.

“It must be emphasized that no nation can climb the ladder of democratic progression with a stifled press,” he added.

According to them, Ghana fell 30 places in the latest Reporters Without Borders Press Freedom Index for 2022.

The ranking is the lowest the country has seen in the past 17 years since ranking 66th in 2005.

On the African continent, the country ranked 10th behind many African countries, including Burkina-Faso, which ranked 6th.

The report also states that “the government has been intolerant of criticism. In addition, a third of the media are owned by politicians or people linked to the main political parties. The content they produce is largely partisan”.

Meanwhile, the New Patriotic Party (NPP) condemned parts of the 2022 World Press Freedom Index, which called the Akufo-Addo administration “intolerant of criticism from citizens and the media”.

The party argued that in contrast, the media under the NPP is the freest ever.

Speaking at a press conference on Wednesday, the party’s communications director, Yaw Boaben Asamoa, noted that the party’s contribution to the development of the media under the Fourth Republic is rather exceptional.

“The NPP believes that Ghana’s media is the freest ever and its contribution to media growth is unparalleled in the Fourth Republic,” he said.