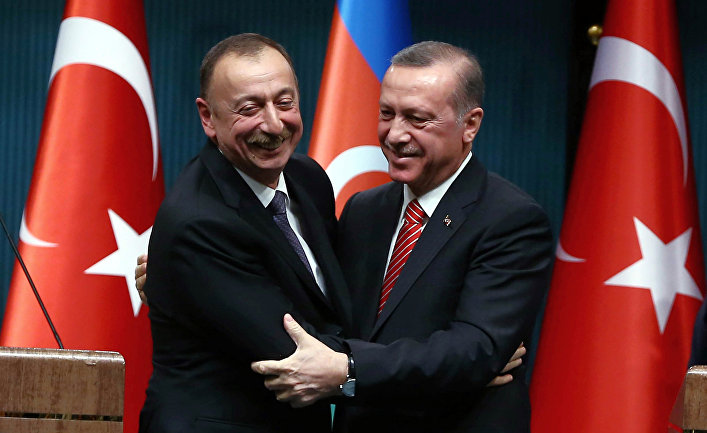 RSF has published the list of 37 heads of state or government who are cracking down on press freedom. Some of these “press freedom predators” have been operating for more than two decades while others have just joined the blacklist, which for the first time includes two women and a European predator.

Almost half (17) of predators make their first appearance on the 2021 list that RSF publishes five years after the last, from 2016. All are heads of state or government who violate press freedom by creating censorship apparatus, arbitrarily imprison journalists or incite violence against them.

“There are now 37 leaders from around the world in RSF’s gallery of press freedom predators and no one can say that this list is exhaustive,” said RSF secretary general Christophe Deloire. “Each of these predators has their own style. Some impose a reign of terror by issuing irrational and paranoid orders. Others adopt a carefully constructed strategy based on draconian laws. A major challenge now is for these predators to pay the highest possible price for their oppressive behavior. We must not let their methods become the new normal. “

Among the new entrants are Brazilian President Jair Bolsonaro and a European Prime Minister, the Hungarian Viktor Orbán.