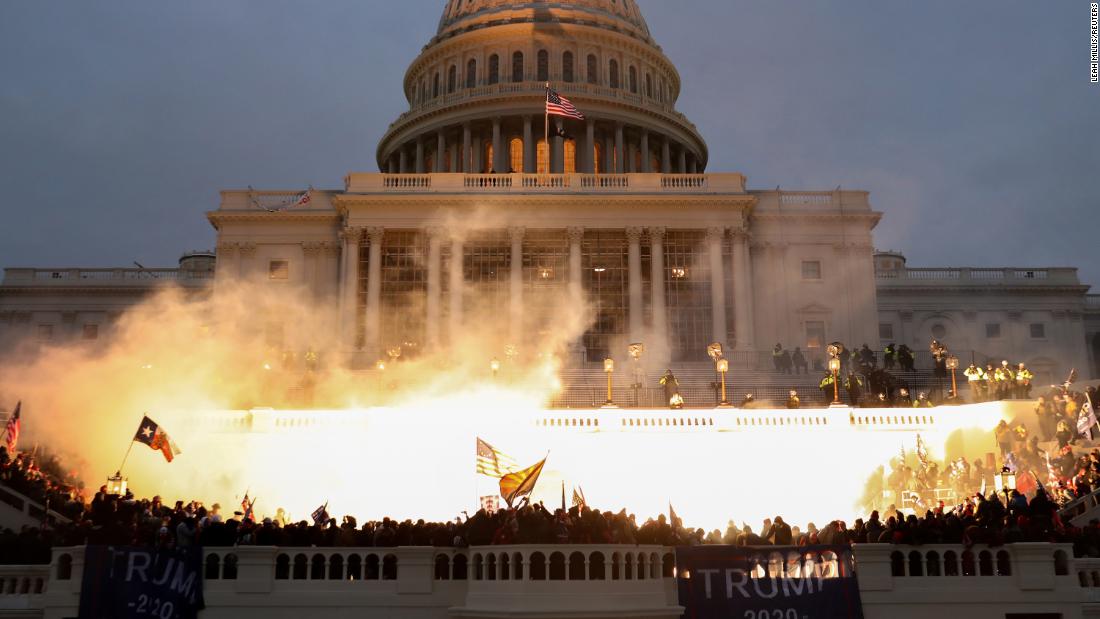 “America in Crisis,” opened in 1969 at the Riverside Museum in Manhattan. Designed by Magnum Photos, it was a powerful exhibit intended to document the tumultuous US presidential election of the previous year and assess the state of the nation. Featuring the work of 18 photographers, it was immortalized in a book published the same year and showed a deeply fractured society.

“Our crisis today is the clash between the nation’s traditional view of itself – the American Dream – and the harsh and jarring realities it lives with,” the book’s editors wrote. The country was rocked by the then-recent assassinations of Martin Luther King Jr. and Robert Kennedy, which occurred against a backdrop of deep racial tensions, severe economic inequality and growing opposition to the Vietnam War. In the 1968 election, Republican Richard Nixon narrowly edged out Democrat Hubert Humphrey.

Fifty years later, America faces an eerily similar social divide, and a new exhibition of the same name brings together historic photographs from the original 1969 project and recent works from the past two years, highlighting the similarities between the two eras.

“We decided to use the same conceptual framework in which the original book was produced,” said curator Sophie Wright, who worked at Magnum Photos for 17 years before leaving in 2020, “so the chapter headings, such as “The American Dream”, “The Long Roots of Poverty” and “A Series of Violence” are also the titles of the contemporary exhibition. »

A photo of Elliott Erwitt showing his support for Nixon at the 1968 Republican Convention in Miami. “Erwitt has attended many presidential inaugurations with great wit, and his wit is something that I think helps read his images,” Wright said. Credit: ©Elliott Erwitt/Magnum Photos

Organized by London’s Saatchi Gallery, the exhibition is co-curated by Gregory Harris of the High Museum of Art in Atlanta and Los Angeles-based photographer and academic Tara Pixley. It includes 120 shots from 40 American photographers.

“There’s a very wide range. We have a gentleman who works as a photojournalist for local news (in St. Louis), Robert Cohen, to Leah Millis, a senior photographer with Reuters. And then we have photographers who work a lot more on the cutting edge of documentary practice, in a more artistic vein, like Zora J. Murff, so there are a lot of different strategies and approaches to photography in the contemporary selection,” Wright said.

An image of the attack on the Capitol on January 6, 2021. Credit: Balazs Gardi

The juxtaposition of these two eras also offers insight into how social issues have been documented differently through the lens of photography over time – and how these issues have evolved in the 50 years since the book’s release. . Part of the exhibit where these differences are particularly apparent is based on a chapter called “A Sequence of Violence”, which in 1969 depicted the events following the political assassinations of King and Kennedy.

“It’s a real punch right after ‘The American Dream’ (chapter). And that’s because audiences at the time would have been very aware of what had just happened in terms of those deaths,” said Wright. “In the contemporary iteration, unfortunately, it’s a much larger issue – that of guns and gun culture in America. We also look at the heavy militarization of the police that occurred particularly after September 11th.”

Another topic, however, that looks and sounds very familiar even five decades later is the battle for equality. The exhibit includes footage from the Selma marches in Montgomery, Alabama, in 1965 — part of a series of protests that led to federal laws guaranteeing the right to vote for African Americans — as well as protests by Black Lives Matters in the wake of the 2020 murder of George Floyd. “There are very obvious images that speak through time, especially those of the protests. The body language is the same, there are compositions that look very similar across the timeline,” Wright said.

Lee Square, Richmond, Virginia, 2020. “It became one of the most prominent sites for Black Lives Matter protests, and it was on the cover of National Geographic. It was a very powerful protest site in 2020,” Wright explained. Credit: Kris Graves / Courtesy of Sasha Wolf Projects

The exhibition also includes an interactive installation. A foot pedal sits at the base of a series of monolith screens, and pressing it displays images from the exhibit according to keywords such as ‘flag’, ‘crowd’ and ‘police’. This contrasts with a similar installation in the original exhibition which instead randomly combined images.

“It speaks to the way we receive images now: the internet puts us in silos and we’re presented with what we like. It’s to encourage people to think about what they watch and how they read. those images. . Photography is an incredibly slippery medium,” Wright explained.

“But I think the power of singular images, despite the noise we all face, is still absolutely there – as an antidote to that noise.”