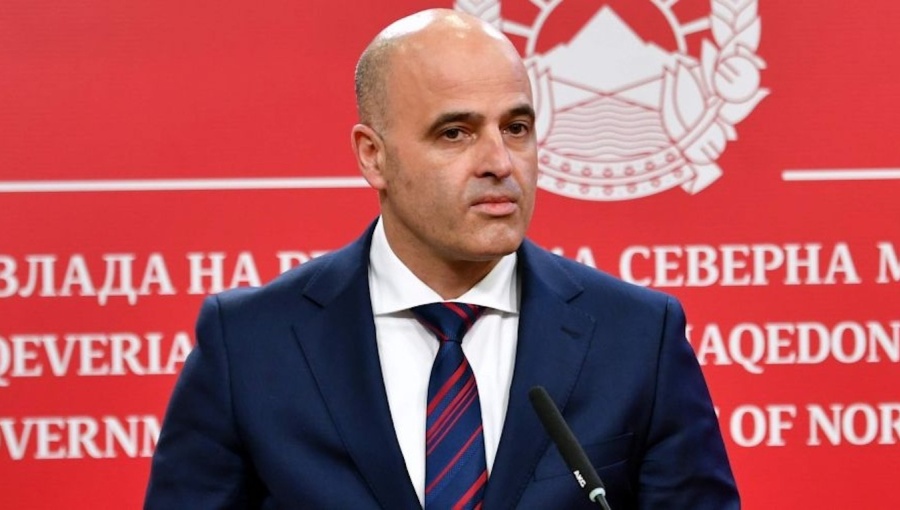 The government of North Macedonia has abolished VAT on basic food products as part of the measures worth 400 million euros adopted on March 9 to mitigate the effects of the economic crisis caused by the Russian invasion from Ukraine.

The government has adopted a set of 26 measures and recommendations divided into two categories – for the protection of the standard of living of citizens and the maintenance of liquidity and financial support for businesses.

According to Finance Minister Fatmir Besimi, the package is worth around €400 million, of which €90 million are revenue waivers and around €310 million are direct tax expenditures.

“In post-pandemic conditions, we are facing the greatest economic crisis that Europe and the world can remember in recent times,” Prime Minister Dimitar Kovacevski said as he presented the measures.

“Globally, the rise in food and energy prices following Russia’s military aggression against Ukraine is being felt. It will be a difficult year, but with good policies and measures we will improve it,” said Kovacevski.

The government has decided to reduce the preferential VAT rate on basic food products such as bread, sugar, flour, edible sunflower oil, UHT milk, fresh meat, rice and eggs, 5% to 0%.

The margins on the sale prices of certain basic food products will also be frozen.

“This measure prevents the creation of excessive profits and will mitigate the impact of the price shock on a selected category of food products,” the government said. Customs duties on the import of foodstuffs will also be abolished.

The application of the preferential tax rate of 5% for the supply of electricity to households will be extended. This measure will mitigate the impact of rising electricity prices on global stock markets and protect the standard of living of citizens.

The preferential tax rate will be valid until December 2022.

The government has decided to extend the imposition of the environmental tax on energy due to the sharp increase in oil prices.

VAT on diesel, unleaded petrol, diesel, liquefied petroleum gas (LPG) and methane will be reduced from 18% to 10%.

Excise duty on unleaded petrol, diesel and extra light fuel oil will also be reduced. These measures will have a direct impact on the retail price of these fuels.

There will also be a VAT exemption on the import of natural gas, electricity, heat or cooling energy.

Companies will be supported by the granting of advantageous loans.

Prime Minister Kovacevski also called for rational use of energy.

“At the same time, I assure you that there is enough grain, food, fuel and energy in the commodity reserves, so that the citizens do not succumb to any speculation. However, the challenge is different – prices are extremely high on world exchanges and that is what we are facing today,” Kovacevski said.