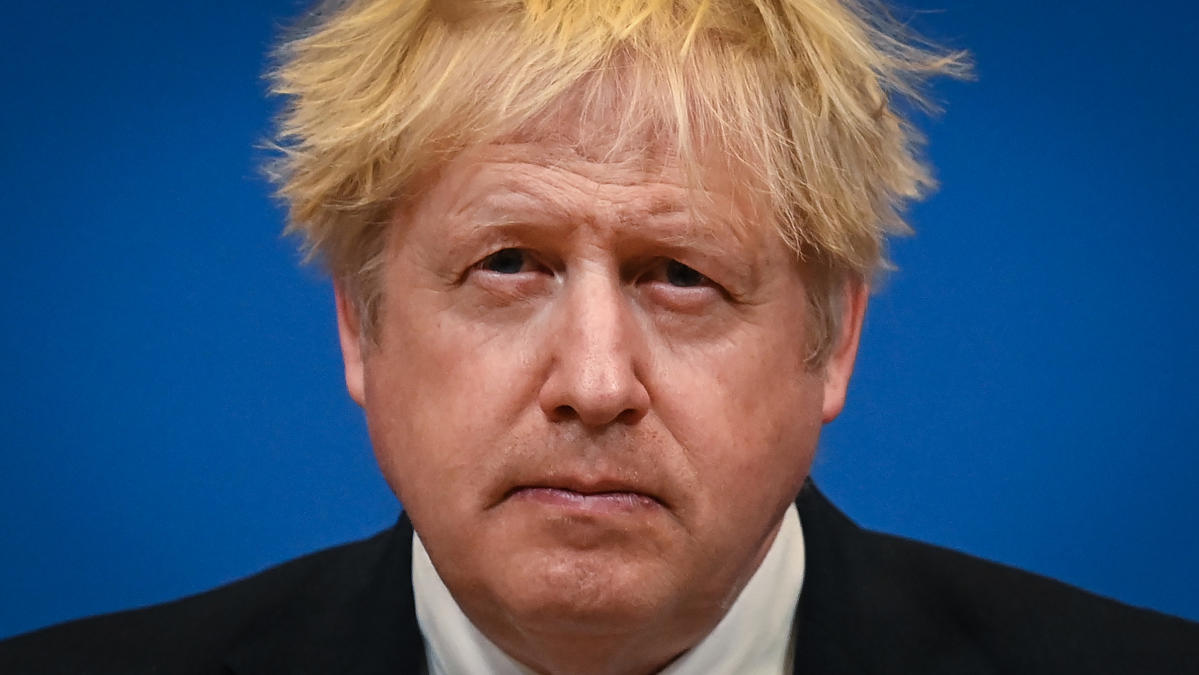 The presence of Professor Whitty, Chief Medical Officer for England, and Chief Scientific Adviser Sir Patrick is an indication that two of the most trusted public voices throughout the pandemic have thrown their support behind the proposals.

Johnson is expected to present details of the plans in the House of Commons around 4.30pm, with a televised press conference around 6.30-7pm. He is expected to announce the removal of all nationwide coronavirus restrictions in England from Thursday, including the legal requirement to self-isolate if you have tested positive for COVID.

However, the Prime Minister’s plans were thrown into chaos this morning when he was forced to delay a crucial Cabinet meeting to approve policy minutes before ministers were due to meet amid reports of tensions between Chancellor Rishi Sunak and Health Secretary Sajid Javid.

The pair are said to be at odds over the proposed scrapping of free lateral flow tests amid widespread calls for them to be kept in place to limit the spread of the virus.

Sunak is said to have concerns about the continued cost of free testing, while Javid wants testing to remain widely available.

Read more: Now is the time to move away from the ‘state mandate’ on self-isolation

Johnson said his “Living with COVID” plans would be to “finally give people their freedom back” after “one of the most difficult times in our country’s history.”

The Prime Minister’s announcement on the lifting of all restrictions comes as the nation awaits the outcome of a criminal investigation by the Met Police into alleged parties held at the heart of government during the lockdown.

Read more: Businesses will be required to pay for their own COVID-19 tests when all remaining restrictions are removed

Johnson is accused of attending several rallies during the lockdown, and last month issued a creeping apology after

Her announcement also comes less than 24 hours after the Queen tested positive for COVID.

The 95-year-old monarch is “experiencing mild cold symptoms but expects to continue with light duties in Windsor over the coming week”.

“She will continue to receive medical care and will follow all appropriate guidelines,” the palace said.

The news that free testing could be scrapped was met with concern by some.

Watch: Country must learn to live with COVID, minister says

Former Tory minister Tim Loughton has said he believes testing should continue to be “widely” available.

Speaking to BBC Radio 4’s Westminster Hour, the MP for East Worthing and Shoreham welcomed the attempt to ‘get back to normal’ but said he had ‘slight apprehensions’ about the reduction in testing free.

“I think we still need the tests to be widely available because I think that’s the reassurance people can have that they’ve taken every precaution possible and they don’t want to infect others. people,” he said.

Speaking to Sky on Trevor Phillips on Sunday, he said: “I’m particularly concerned about the end of free testing. I mean, it’s a bit like being at one with 10 minutes to play and replacing your best defender. “

But government ministers have insisted the plan is the right way forward.

Business Secretary Paul Scully said it was the right decision and the Prime Minister would weigh the balance between a return to normalcy and keeping people safe.

Mr Scully told Sky News: ‘Infections are coming down quite quickly, hospitalizations and deaths are also following – they tend to lag, obviously, the number of cases – but you can still see the trend inside of that.

He said Mr Johnson will ‘look at the best possible advice but find the right balance’.

Speaking on ITV’s Good Morning Britain, he added that the Government cannot ‘wrap people in cotton for the rest of our lives’.