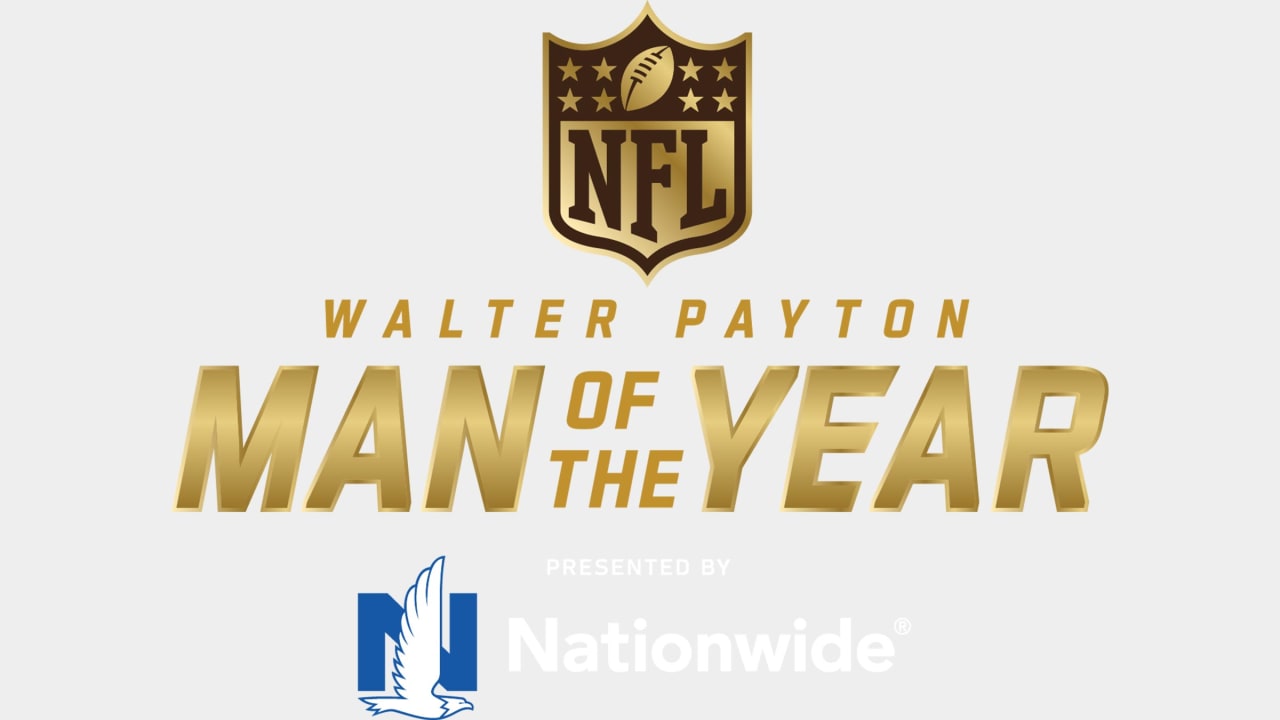 WALTER PAYTON NFL MAN OF THE YEAR PRESENTED BY NATIONWIDE

For the second year in a row, the Baltimore Ravens C Bradley Bozeman was nominated as the team’s nominee for the 2021 Walter Payton Man of the Year Award, presented by Nationwide. The Walter Payton NFL Man of the Year Award recognizes an NFL player for excellence on and off the field. Established in 1970, the award was renamed in 1999 in honor of Hall of Fame running back Walter Payton. Each team names a player who has had a significant and positive impact on their community. Representing the best of the NFL’s commitment to philanthropy and community impact, 32 players are selected as their team’s Man of the Year and become eligible to win the national award.

On the field, Bozeman has become one of the NFL’s top offensive linemen and has started every game along the Baltimore line since early 2019. During the 2021 campaign, Bozeman started all 12 games. in the center, helping to guide the third of the Ravens. -classified (147.1 ypg) rush attack. Bozeman hangs on and blocks for QB Lamar Jackson, who since entering the league in 2018 has rushed for an NFL-high 6.0 yards per carry. From 2018-21, the elite Baltimore game recorded over 100 yards in 43 straight games, tying the longest such streak in professional football history (Pittsburgh Steelers; 1974–1977). He also played on each of the 1,192 Ravens offensive shots during the 2019 campaign. That season, Bozeman anchored an offensive line that helped the Ravens set a new single-season rushing record in the NFL. (3,296 yards) and produced the NFL’s No.1 offense (33.2 points per game). In 2020, Bozeman started left guard in all 16 games, helping to block the NFL’s rushed No. 1 offense (191.9 YPG), which produced the third-most yards (3,071) of all time in a 16-game NFL season.

As the unforeseen COVID-19 crisis altered their initial philanthropic efforts, Bozeman and his wife Nikki did not let the pandemic stop them from providing incredible support to the Baltimore community when residents needed it most. The main goal of their foundation is to make a difference in the lives of children and families at risk by focusing on the dangers of childhood bullying.

In early 2020, the Bozemans embarked on an RV trip across the country – from Maryland to California – with the intention of traveling for six weeks, covering over 5,000 miles, addressing to over 12,000 children in 18 schools with stops in 16 states along the way. Although they spoke to thousands of students on their trip, it was abruptly cut short due to the COVID-19 pandemic amid closed schools.

As the Bozemans were unable to visit schools that year, Bradley and Nikki focused their efforts on tackling one of our region’s greatest needs – food insecurity. COVID-19 has had a devastating impact on the people of Maryland, driving food insecurity to unprecedented levels. In addition, about 80% of students at the Baltimore City school are entitled to free and reduced meals, and without an in-session school, the Bozemans knew that the students they generally helped through anti- bullying would not get the meals they desperately needed.

As of July 2020, the Bozemans began a meal distribution at Mount Pleasant Ministries in Baltimore. Every two weeks, their efforts have delivered 21,000 meals to more than 300 families. They also ensured that each family left the cast with a hot meal already prepared for the family to eat that evening. In addition, they created a special Halloween distribution that allowed children to dress up and “cheat or spoil” safely, and they held a special Thanksgiving food distribution in November. These distributions continued throughout the offseason and into the 2021 season, distributing nearly two million meals in total.

In 2021, the Bradley and Nikki Bozeman Foundation launched a charitable effort in conjunction with the Cal Ripken Sr. Foundation, the Boys and Girls Clubs of central Maryland, and the Baltimore City Police Department to provide meaningful food and school assistance. to children living in underprivileged communities in Baltimore. . Their SYNC Snack Program combines kid-friendly snacks with essential academic and educational resources and delivers them weekly to Boys and Girls clubs across the metro area. The snacks are accompanied by educational resources, delivered via QR codes on the snack box that includes the Bozeman Foundation’s online library of anti-bullying, diversity and inclusion video messages.

Fans are encouraged to participate in Nationwide’s 7th Annual Charity Challenge, a social media campaign designed to support and promote team candidates. Fans can vote on Twitter using #WPMOYChallenge followed by the last name of their preferred candidate (#WPMOYChallengeBozeman). The player with the most used unique hashtag between December 7 and January 17 will receive a contribution of $ 25,000 to their charity of choice, while the second and third will receive donations of $ 10,000 and $ 5,000 , all courtesy of Nationwide.

More information on the Walter Payton NFL Man of the Year Award can be found at: