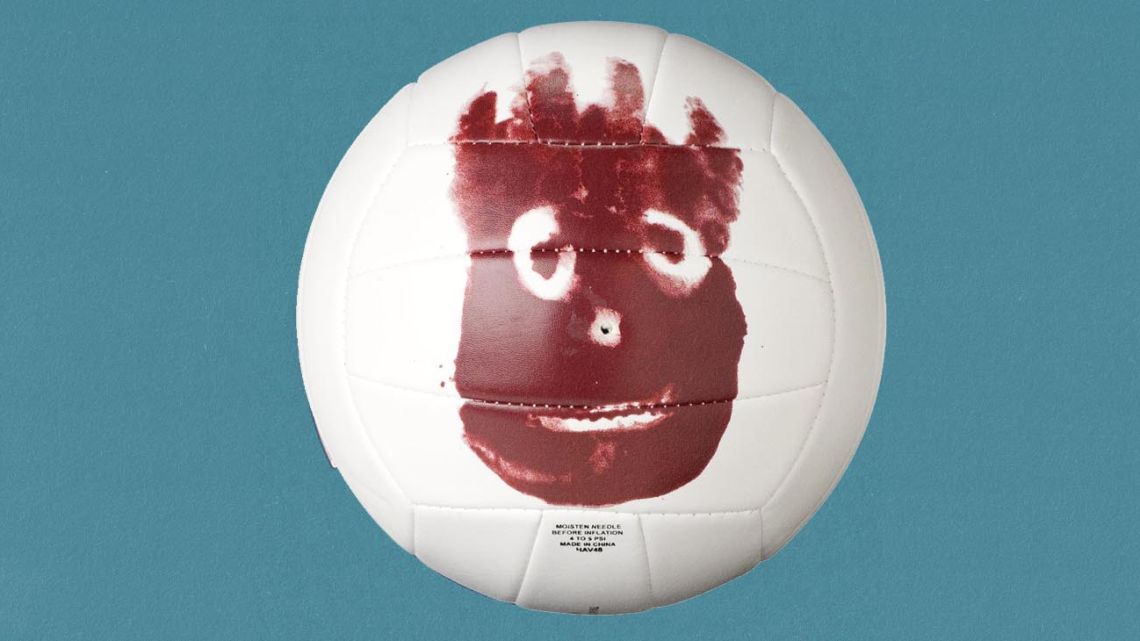 If the purpose of this column is to give the news the point of view of 34 years of experience in writing at the Herald of Buenos Aires (1983-2017), few keywords have been more consistent throughout this experience than “crisis”. If people find the current rate of inflation and the decline of the peso alarming (as indeed they should), my starting salary for my first full month at Herald in June 1983 was three million pesos (then worth about $70). Annual inflation during Raúl Alfonsín’s presidency from 1983 to 1989 averaged nearly 600% while this year a decisive three-digit lurch is yet to come, but until the final months of hyperinflation, these levels seemed almost normal, most people being used to a heavily indexed chainring. 20 to 25% per month.

To be fair, the problems I began to observe from 1983 had already been precooked by the military dictatorship – the deindustrialization of stopping import substitution without advancing any alternative model, a trust banking system based on deposit guarantees not backed by concrete reserve requirements, the collapse of this confidence in a context of the collapse of the military regime accelerated by the military defeat and the disastrous attempt of the young 1982 Central Bank Governor, Domingo Cavallo, to restore confidence by nationalizing private external debt (bringing total external debt from $8 billion to $45 billion). in 1976 – a figure similar to that much maligned by the International Monetary Fund at a time when a dollar was worth much more). Nor has the global context helped, any more than today amid the fallout from the Russian invasion of Ukraine, with the Mexican debt crisis of 1982.

Although not primarily responsible for the problems, the radicals did little to solve them either beyond the imaginative and initially successful Southern Plan of 1985, letting things slide into the hyperinflation of 1989. Taking office amid triple-digit monthly rather than annual inflation, Carlos Menem did not immediately find his bearings, but trends both at home and abroad worked in favor of a course neoliberal economics – hyperinflation made most people allergic to populism here while the fall of the Berlin Wall at the end of a decade dominated by Ronald Reagan and Margaret Thatcher in the English-speaking world and Deng Xiaoping in China took the world in a very different direction later known as the Washington Consensus. Convertibility in 1991 is generally considered the heart of Menem’s policy, but privatization, deregulation and state reform were underway long before. This abrupt interruption of inflation was followed by half a decade of growth, accompanied by capital inflows and an export boom with an impressive modernization of infrastructure and agricultural technology, but again, the Trends both at home and abroad conspired against a happy ending to the century – Menem’s fiscal policy. lax pursuit of a third term left the country vulnerable to turbulence abroad such as Mexico’s tequila crisis of 1994-95, the Russian flu of 1998, and finally Brazil’s maxi-devaluation in beginning of 1999.

By the turn of the century, convertibility had become an empty shell, with the peso no longer considered interchangeable with the dollar. The financial and economic crisis of 2001-2002 began with the corralito freezing of bank deposits in response to a run on the banks, followed by the rapid collapse of the Alliance government – by 2002 the economy had shrunk more than 20% from 1998 with 57% of the population living in below the poverty line. But the erasing of savings in the form of an asymmetric pesoing of dollar deposits at 1.40 pesos, while the greenback was trading at three or four pesos, also had the effect of erasing debts and the country got a fresh start, with Argentina boasting one of the highest growth rates in the world until the international subprime crisis of 2008, helped by exports which more than doubled during of this period in the context of a global commodity boom.

The global financial crisis of 2008-2009 was felt locally in Argentina but was followed by the bicentenary and re-election madnesses of 2010 and 2011, fueled in part by the confiscation of private pension funds compensating for the failure to increase export duties and through the debt bond swap of 2010. But the crisis quickly returned with the recession of 2013-2014 while the ongoing battle with the so-called “vulture funds” escalated into default in 2014 with the largest devaluation in a decade at the start of this year. Mauricio Macri’s victory in 2015 reshuffled various cards, but the wheels started to come off in the drought year of 2018, leading him to that US$57 billion IMF confirmation package until that his primary PASO debacle in 2019 preempts his policies from stopping – the peso lost half its value in days. And so from this crisis to now on the other end of the coronavirus pandemic.

In short, no decade in Argentine history is complete without an economic crisis with negative growth every four years on average. What is unique about this crisis is that it has so far been accompanied by growth, if only for perverse reasons – people cannot spend their pesos fast enough with inflation fueled by circulation velocity even more than excess emission as industrial production benefited from a full package of artificially cheap imports until restrictions this week. But we’re just getting started.