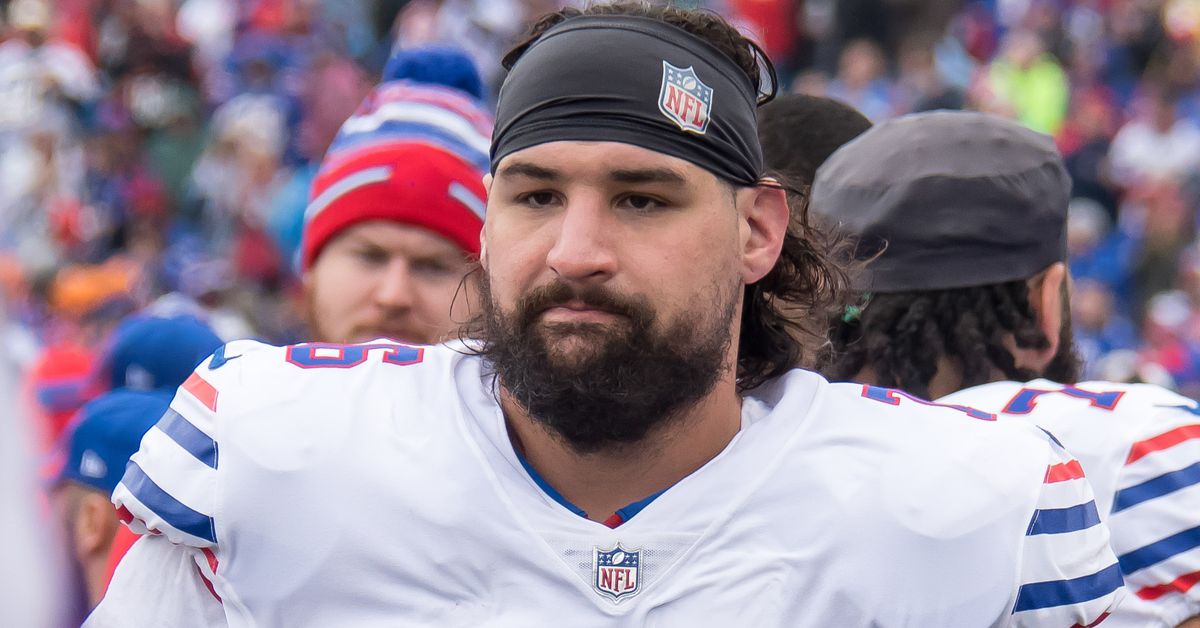 Before the Buffalo Bills game against the Tampa Bay Buccaneers, the team announcement that he activated goalkeeper Jon Feliciano off the injured reserve. To make room for Feliciano on the active roster, the Bills have released guard Jamil Douglas.

Feliciano, 29, has started the season as a starter at left guard. He played and started Buffalo’s first three games at left guard. He missed the Bills’ Week 4 victory over the Houston Texans with a concussion, but returned the following week. He played the next three Buffalo games, but suffered a calf injury at the end of the team’s Week 8 victory over the Miami dolphins. It was this calf injury that led him to the casualty reserve.

Douglas, 29, was on the Buffalo practice squad until he was signed to the active roster on November 6, when Buffalo placed Feliciano on IR. Douglas played two offensive snaps for Buffalo, both in their 31-6 win over the Saints of New Orleans on Thanksgiving night.

With Feliciano active, we can assume the Bills will start their favorite group of Dion Dawkins on left tackle, Feliciano at left guard, Mitch Morse at center, Daryl Williams at right guard and Spencer Brown on right tackle.