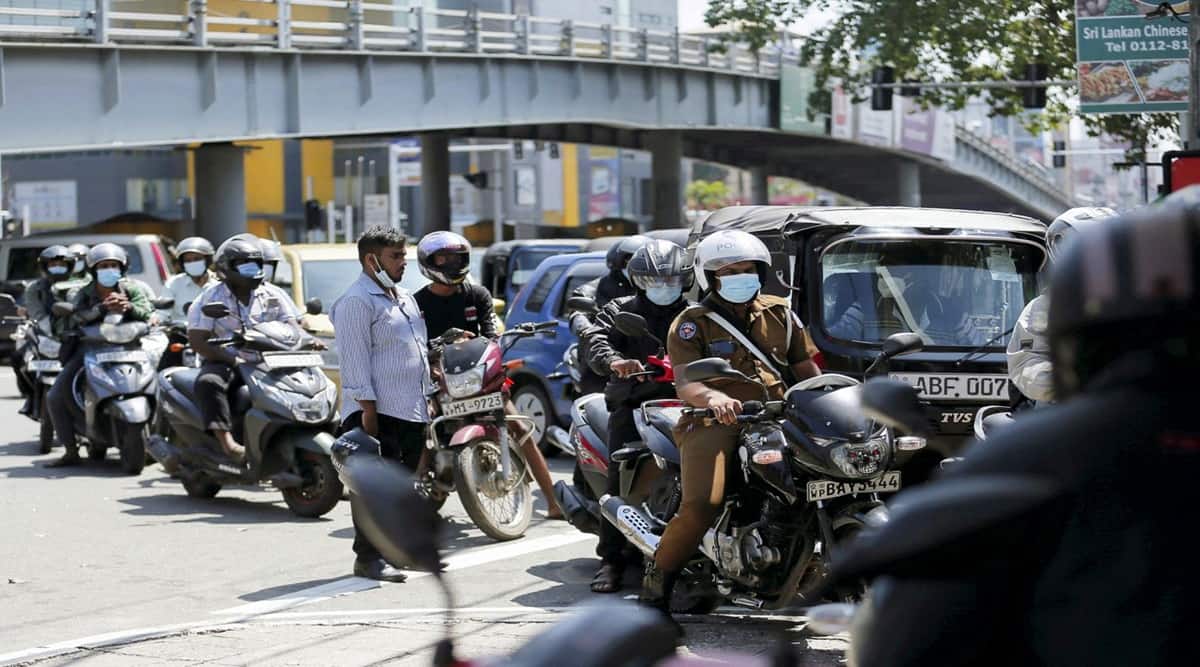 India on Monday delivered life-saving drugs, medical equipment and relief supplies to hospitals and residents of Sri Lanka as part of its growing aid to help the debt-ridden country overcome its worst economic crisis.

A crippling shortage of foreign exchange reserves has led to long queues for fuel, cooking gas and other necessities, while power cuts and soaring food prices have deepened misery Population.

On Monday, the new shipments were provided to Hambantota General Hospital, Jaffna Teaching Hospital and residents of Kilinochchi and Vavuniya districts of Northern Province.

“Indian aid to Kilinochchi and Vavuniya! CG Shri Raakesh Natraj handed over relief materials which will benefit nearly 50,000 families in the two districts. Assistance throughout the Northern Province is now underway, and almost half of the total households are benefiting. This is part of Tamil Nadu aid, with 40,000 tonnes of rice and 500 tonnes of powdered milk being distributed across Sri Lanka,” he said in another tweet.

Indian lines of credit for fuel and essentials have provided a lifeline as Sri Lanka faces its worst economic crisis since 1948.

Bumper City bonuses from the pre-financial crisis are back, according to the TUC | Executive compensation and bonuses