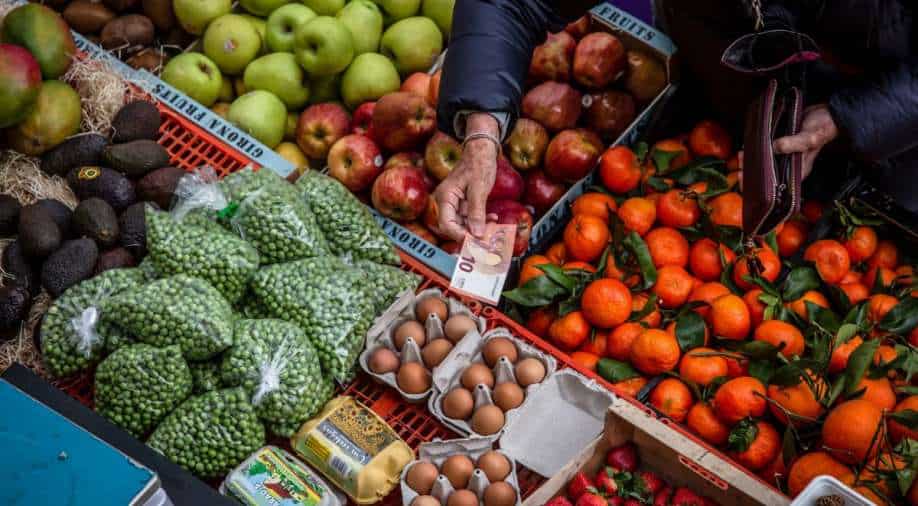 Despite the gas crisis and rising inflation, the eurozone economy is growing faster than expected

The second quarter of this year has seen an acceleration of economic growth in the Eurozone, but as long as Russia continues to cut gas supplies, the region’s outlook will suffer. According to Eurostat, the European Union’s statistics office, the 19-member bloc’s gross domestic product rose 0.7% in the second quarter, beating forecasts of a 0.2% increase. It follows a GDP growth rate of 0.5% in the first quarter.

The figures show the eurozone is still benefiting from the reopening of its economy following the outbreak, in stark contrast to the negative annualized readings coming out of the US for the first and second quarters.

However, a growing number of experts predict that the euro zone will enter a recession in 2019. Nomura, for example, predicts an annual contraction of 1.2%, while Berenberg predicts a decline of 1%.

Even the EU’s executive body, the European Commission, has acknowledged that if Russia cut off gas supplies to the region entirely, a recession could begin this year.

Although this week saw a 20% reduction in gas deliveries to Europe via the Nord Stream 1 pipeline, Gazprom, Russia’s majority energy powerhouse, continued to operate at full capacity. Twelve EU countries currently have partial Russian gas supply problems, and a few others have had their gas supply cut off entirely.

Good news! Eurozone economy beats expectations #Q2. Uncertainty remains high for the coming quarters: need to maintain unity and be ready to respond to a changing situation if necessary https://t.co/ur7wtxIRzW