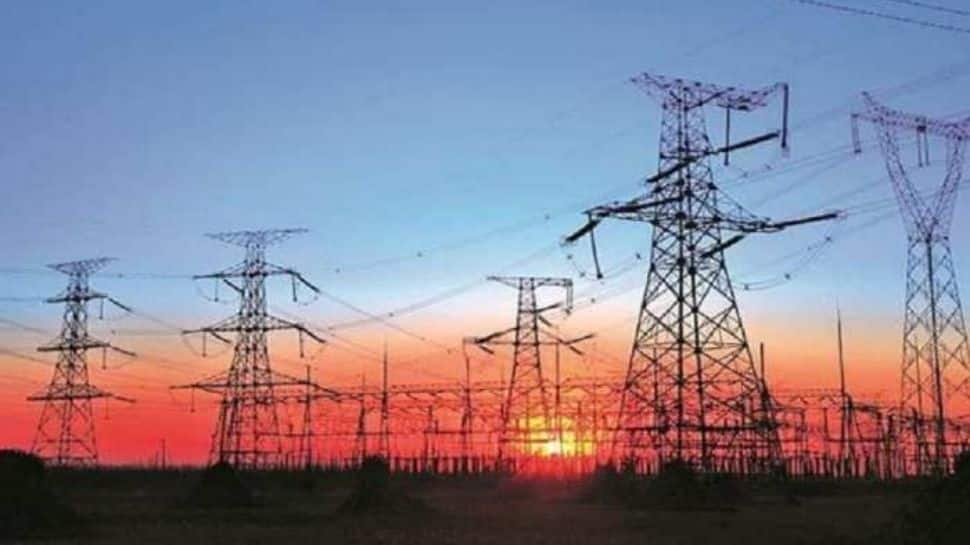 New Delhi: In another blow to the man of the people in Pakistan, the National Electric Power Regulatory Authority (Nepra) has raised electricity tariffs amid rising inflation in the country. Citizens will now have to pay an additional cost of 4.8 Pakistani rupees per unit for the electricity they have consumed since February, according to The Express Tribune. NEPRA has increased the electricity charge by Rs 4.8 per unit due to Fuel Cost Adjustment (FCA) for February 2022.

Pakistani Prime Minister Shehbaz Sharif has authorized electricity distribution companies to raise tariffs and charge electricity consumers more. This decision will place an additional burden on the common man, as he is already facing increased taxes and rising energy prices.

Utilities will bill the February 2022 Fuel Cost Adjustment (FCA) in the April 2022 billing month to all classes of consumers. This means that customers could receive shocking bills with the electricity tariff for April 2022.

The increase in tariffs comes on the heels of the Central Power Purchasing Agency’s (CPPA-G) request to the electricity regulator to allow an increase of Rs 4.9441 per unit to weigh on electricity consumers with a impact of Rs 38.4 billion.

Regarding the matter, NEPRA held a public hearing on March 31, during which an increase of Rs 4.8530 per unit instead of Rs 4.9441 per unit was approved. Rising electricity prices will impose an additional burden of about Rs 37.7 billion on electricity consumers.

Former Pakistani Prime Minister Imran Khan recently lost power after losing a vote of no confidence on issues of inflation and the country’s worsening economic situation put forward by the opposition in the National Assembly.

Pakistanis are facing great difficulties as the current government claimed to solve the lingering problem of power shedding in Karachi. Recently, people had to perform Tarawih prayers during Ramzan in complete darkness due to power cuts.

As blackout issues in Pakistan’s major city continue, the Prime Minister has been informed that nine Independent Power Producers (IPPs) have been shut down due to a lack of gas, RLNG and coal supplies, while 18 power stations were not working for technical reasons. Also read: ‘Ceylon Musk could buy Sri Lanka’: Snapdeal CEO shares viral message on WhatsApp