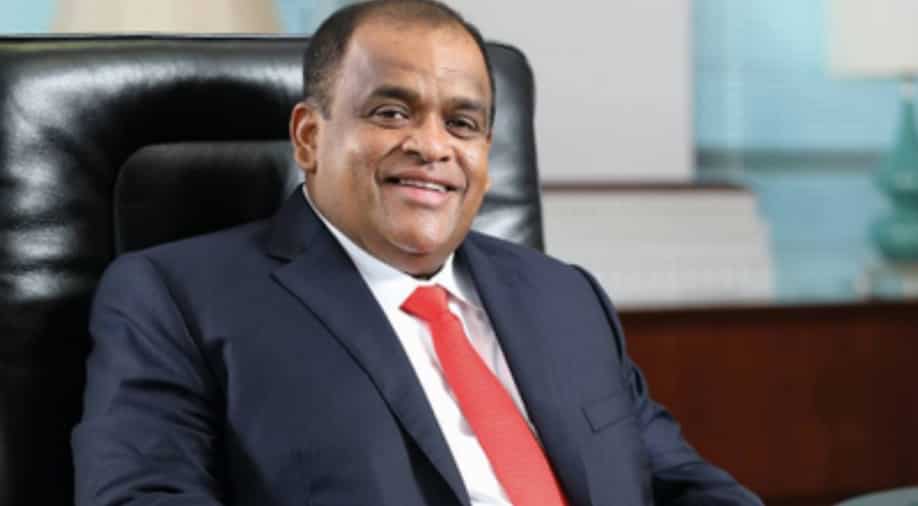 The Sri Lankan crisis is taking another dramatic turn as Dhammika Perera, the minister for investment promotion, has announced his resignation from his post as minister with immediate effect. The business tycoon, in a letter, today told President Gotabaya Rajapaksa that he had accepted the aforementioned post in light of the current economic climate and his deep love for the nation. Perera was sworn in as a Member of Parliament before the President on June 22 this year, taking the parliamentary seat from the national list which had been left vacant by the resignation of the late Basil Rajapaksa, reported in the morning.

The Minister in his letter said: “It is now my view, Your Excellency, that Sri Lanka should expedite the identification and implementation of a solution that will achieve economic stability and meet the needs of the population of our country”.

Perera further added, “I always act in the best interests of my country and in order to facilitate such action, I hereby tender my resignation from the post of Minister for Investment Promotion with immediate effect,” he said. -he declares.

Read also | As Sri Lanka’s economic crisis forces President Rajapaksa to step down, here’s a timeline of the chaos

Two days later, Perera was sworn in before the president as minister of investment promotion in accordance with the oath. However, before being sworn in as an MP, he had resigned from his positions on the boards of all his companies.

The South Asian country is facing its worst economic crisis since its independence in 1948.

What cost of living crisis? The hype of Conservative hopes for tax cuts is devoid of reality | Richard Partington