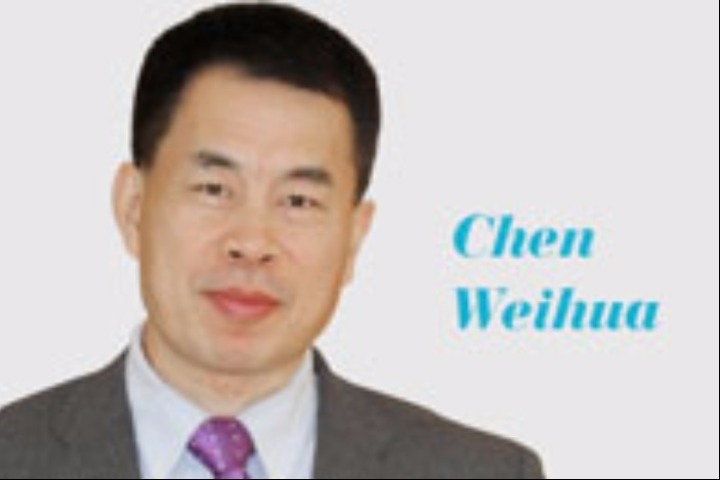 European Commission President Ursula von der Leyen announced on Sunday that the European Union would ban Russian television channels such as Russia Today and Sputnik from broadcasting and publishing in the European Union. She called the news outlets “the Kremlin’s media machine” and said that “we are developing tools to ban their toxic and harmful disinformation in Europe.”

But the ban, which the EU imposed on Tuesday, violates the freedom of the press that the EU claims to defend.

I’m not trying to rank news outlets or take sides. But the fact that RT and Sputnik have been broadcasting in Europe and other parts of the world for many years shows that they have been accepted, at least to some extent, by local viewers.

In the United States, cable networks such as Fox News and CNN have sometimes accused each other of spreading misinformation, but neither has called for outlawing the other.

Listening to or reading reports and opinions broadcast or published by different media is like attending a seminar with a panel of experts with different points of view, which is much more stimulating than a seminar with panelists repeating identical points of view, which is unfortunately the case with many television networks such as CNN these days.

During my years in the United States, I watched both CNN and Fox News not because I agreed with their interpretations of news and the state of world affairs. I did it because I like to listen to different points of view and make my own judgement. I also watched international broadcasters such as BBC, Al Jazeera, RT, DW, France 24, TRT, NHK and CGTN in China. Listening to varied viewpoints is much more educational than watching channels you always agree with.

English writer Evelyn Beatrice Hall, known for her work on the French philosopher Voltaire, said: “I disapprove of what you say, but I will defend to the death your right to say it”. This is the principle of freedom of expression and freedom of the press.

And that is why the EU should protect the right of Russian media to broadcast and interpret information from their own point of view, especially when mainstream US and European media covering global and regional conflicts fail to provide a vision balanced and thus risk misleading their public.

As a journalist, I believe that listening to both parties or multiple parties to a dispute allows you to be better informed, whether you take sides or not.

Now that the EU has imposed the ban on RT and Sputnik, Russia is likely to react accordingly. This means that some EU news channels may have to stop broadcasting in Russia and lose the ability to inform Russian audiences about their views and interpretations of the news.

While the decision to target the news media – or the messenger – may be unprecedented for EU leaders, former US Secretary of State Mike Pompeo sparked a backlash a few years ago over news media between the United States and China.

The two governments finally agreed in November to ease restrictions on journalists’ access to each other’s countries ahead of a virtual meeting between President Xi Jinping and President Joe Biden. Yet Pompeo’s absurd policy has yet to be fully reversed despite some initial progress.

This also applies to the EU. Once you start a news media exchange, it’s likely to last a long time and won’t be easy to undo. Moreover, by banning RT and Sputnik, the EU deprives the European public of the right to know and access information from different sources, in addition to undermining the freedom of the press, which is dear to them.

The author is the head of the Brussels-based China Daily EU Bureau.