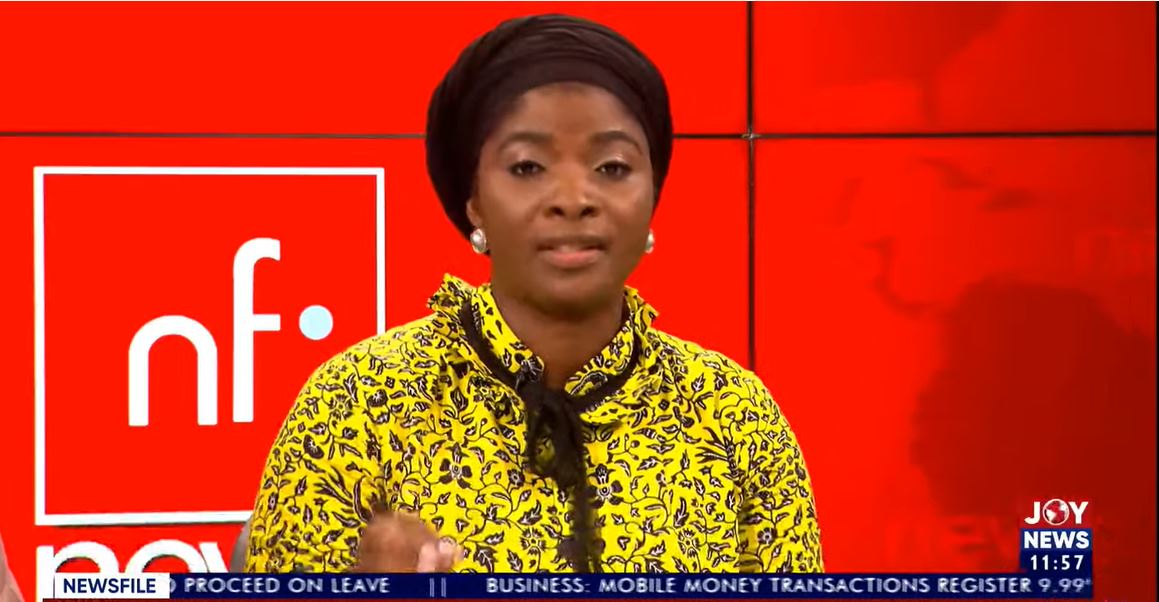 How are politicians surprised by the press freedom index when state institutions are used against activists? – Gender Activist

Affi Agbenyo is a gender activist.

Gender equality campaigner Affi Agbenyo has blamed the country’s poor performance in the 2022 Press Freedom Index on the government’s worryingly lazy attitude towards the safety of journalists.

She says government officials have created an environment where party foot soldiers threaten media professionals and activists, a situation that has discouraged people from freely expressing their views on national issues.

Speaking on JoyNews NewsfileOn Saturday, she said, “I am surprised government actors are surprised by our 2022 press freedom rankings.”

“You don’t sit on the sidelines, watch some party apparatchiks sit on social media and insult every dissenting voice and be surprised at your press freedom ratings… you don’t use the institutions of the State to frustrate young activists and you expect to get high scores in the press.

“High-level government spokespersons have dismissed Armed Suale’s death and issued mild death threats against journalists. What is defined as “the press” has changed. Thus, the creation of television and radio stations and the control of traditional media spaces will not cover the intimidation and the dangers that dissident citizens live in this country,” she argued.

According to her, many people who would otherwise be interested in holding the government to account have resorted to self-censorship “in their disappointments and to protect their sanity and sometimes their lives”.

Affi Agbenyo observed that this is not good for the country’s democracy, adding that the standard of governance is in free fall.

She noted that the fallen norm only leaves young people uninspired, without proper role models and without a legacy to protect.

“I am worried because we have a history of new governments comparing themselves to previous governments instead of measuring their success by best practice and excellence.

“Gone are the days when the speeches of political leaders were animated and inspired the actions of citizens. We cannot say the same in recent years – there is a general lack of integrity in this country, our political leaders run it,” she said.

The New Patriotic Party (NPP) condemned parts of the 2022 World Press Freedom Index which called the Akufo-Addo administration “intolerant of criticism from citizens and the media”.

Speaking at a press conference on Wednesday, May 4, the NPP’s communications director, Yaw Boaben Asamoa, noted that the Party’s contribution to media growth under the Fourth Republic is quite exceptional.

“In sum, the NPP has decriminalized speech, supported infrastructure and training with the International Press Center and support funds, and improved spectrum allocations and regulatory oversight,” he said.

Reporters Without Borders (RSF) in its 2022 Press Freedom Index noted that journalists in Ghana have in recent years come under “increasing pressure” from the government in carrying out their duties.

According to the report, this has led journalists in the country to “increasingly resort to self-censorship” in order to protect their jobs and safety.

The report also lamented the safety of journalists in recent years.