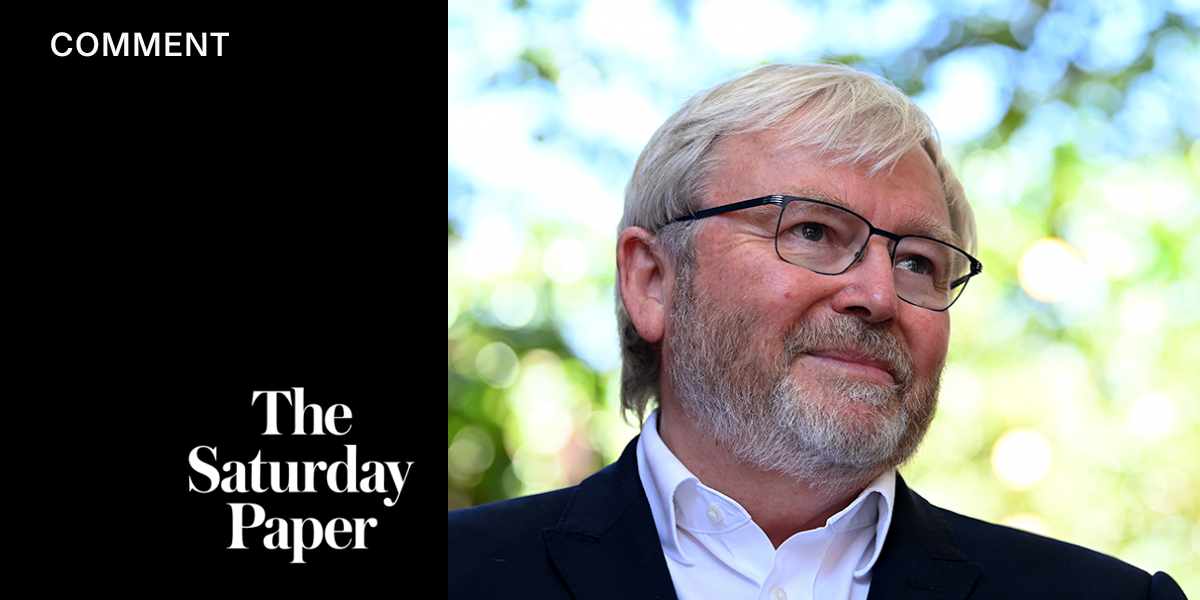 How to avoid a crisis in Taiwan

To understand the People’s Liberation Army’s fortnight of political and military pyrotechnics on Taiwan, one must begin with the domestic political conditions in Beijing.

In three months, Xi Jinping will convene the most important national congress of the Chinese Communist Party (CCP) for four decades. Such occasions are never taken lightly within China’s ruling party, whose primary mission is to maintain and secure its own long-term hold on power. But the 20th Party Congress is particularly important for the general secretary, who wants to be reappointed for five years and use his Marxist-nationalist plan to elevate China to a preeminent regional and global power during his political life. In my opinion, Xi wants to be in power for another 15 years.

These conditions are made even more difficult by China’s deteriorating domestic economic conditions. We are now well past the 35-year era ushered in by Deng Xiaoping at the 12th Party Congress in 1982, when top priority was given to economic development through market reform and trade liberalization, with a foreign policy oriented towards both. These changes have resulted in sustained double-digit economic growth while loosening party control over the lives of individuals – at least compared to the era before it. This rapid economic growth laid the foundation for a new social contract that rebuilt the CCP’s political legitimacy after the social and economic devastation wrought by Mao’s Great Leap Forward, the Cultural Revolution, and the Tiananmen Square crackdown.

This has changed profoundly under Xi Jinping. Chinese politics turned decisively to the Leninist left with a resurgent authoritarianism. Chinese nationalism has shifted to the right, as evidenced, for example, by its assertive new approach to foreign policy. And the Chinese economy has now swung decisively to the Marxist left, with marked consequences for the pattern of economic growth of the past decades. Beijing’s annual economic growth target of 5.5% is the lowest in decades, but even that target is now out of reach. Buckle up for record growth of around 3% in 2022.

It’s easy to explain this slump in the growth rate by pointing to the draconian “zero-Covid” policy, which has restricted economic activity in some of China’s biggest cities, including Shanghai, for months at a time. But that’s not the whole story. There are much deeper structural issues that were taking shape long before the pandemic hit.

China’s economic reform program stalled from 2015, and since 2017 the general trend has been to reassert party control over many companies that fueled the previous rapid growth. We are now witnessing the representation of parties in the management of private companies and their co-option by the State for political purposes. State industrial policy has been revitalized on a large scale, crowding out private innovation, while public and private companies merge through joint ownership arrangements. There have been crackdowns on tech companies under the rubric of competition policy and on what Xi calls the “fictitious” economy (e.g. real estate) as opposed to the “real” economy (c i.e. manufacturing). An ongoing party rectification campaign reminds Chinese people that the courts exist to serve the party, including in trade disputes. Most of them fall under what Xi calls the “new concept of development”.

Added to these problems are the deeper structural problems of demography (low fertility, population peak, negative immigration, growing reliance on fewer workers) and productivity growth (just 1% over the last decade). It’s a worrying trio for any economy, let alone China’s, where unfaltering economic growth has been crucial to the party’s political legitimacy.

The question is now open whether China will escape the “middle-income trap” often encountered by developing economies whose ambitions to join the high-income club are overwhelmed by rising costs and declining competitiveness. If that happens, China may never overtake the United States in economic power – which was once seen as inevitable – or only just do so. It should come as no surprise, then, that Xi is pushing officials to ensure that China’s official growth rate remains higher than America’s.

This brings us back to the 20th Party Congress. Under normal conditions, this economic outlook would place a leader under extreme pressure. But Xi’s consolidation of personal power over the past decade is almost complete. He will almost certainly be reappointed as general secretary in October-November. The real questions hang over key posts such as prime minister and inner circle of economic advisers, and whether the successful candidates can persuade Xi to lift the political, ideological and regulatory checks he has imposed over the past five years to restore business confidence and growth. Xi’s Achilles’ heel remains the economy.

Enter Nancy Pelosi. No one should doubt the authenticity of his commitment to human rights, proven over decades in Tiananmen, Tibet, Xinjiang, Hong Kong and Taiwan. Nor should we oppose Taiwan’s prerogative to invite foreign politicians. However, as Speaker of the United States House of Representatives, Pelosi is the third-longest serving American politician after the President and Vice President. In China’s eyes, his visit calls into question his country’s commitment to the “One China” policy. The crucial question is whether Taiwan’s security is better or worse after the visit. The answer from all the Taiwanese analysts I’ve worked with over the years is that it’s worse.

Pelosi’s visit gave Beijing a plausible excuse to conduct its first large-scale military exercise to effectively blockade the island. Generals in Beijing were reportedly deeply pleased with the results, which attracted a high degree of compliance from non-Chinese sea and air traffic. China has also simulated an attack on the islands off Taiwan for the first time, which seems to have confirmed that they are eminently attackable. And, for good measure, they fired five Dongfeng missiles into the exclusive economic zone of Japan, a conventional US ally, without provoking a military response. More worryingly, China’s overall confidence in its ability to carry out a real-world military operation to capture Taiwan has been boosted, making the idea of ​​starting such a conflict less daunting in the future. Quite the free kick.

As the risk of a crisis grew last week, Beijing also seized the moment to unilaterally roll back what few security stabilization mechanisms remained in US-China relations. So, just when we need it most, four separate military-to-military channels have been unilaterally “abolished”. Six other bilateral channels in the rest of the relationship have been suspended indefinitely, including collaboration on climate, which both sides had tried to keep open given the mutual interest at stake.

Another risk associated with Pelosi’s visit is that it is seen by Beijing as part of a continuum of high-profile visits that intensified under former President Donald Trump and continue under Joe Biden. The danger here is that Beijing, weighing this evidence, comes to the conclusion that Washington is changing its “One China” policy to a “One China, One Taiwan” policy – ​​not just in perception but in reality. Beijing would also read an unequivocal signal that Washington would act militarily to defend Taiwan whatever the circumstances. These would be inaccurate conclusions. Nonetheless, these are conclusions that Beijing may well come to.

That risk is heightened as Republican candidates in the next round of elections feel domestic political pressure to match or surpass Pelosi in their rhetoric and campaign behavior.

Xi Jinping, for the first time, set an effective deadline for Taiwan’s return no later than the centenary of the People’s Republic of China in 2049. The analysis by the Asia Society Policy Institute, of which I am the president, is that the real risk of war will increase significantly in the late 2020s and early 2030s. Our goal should be to do everything possible to preserve the status quo on Taiwan, which has become a vibrant democracy, a vibrant economy, an open society – as well as the innovation capital of Asia, as the premier source of advanced semiconductors. . That is why all parties should act now to restore the political isolation in US-China relations that has been removed in recent years, so that both sides can compete strategically without accidentally falling into crisis, conflict and war. . The coming years should be used by Washington, US allies and, above all, Taiwan itself, to bolster its own deterrence. I described my proposal on how this could be done in my book The preventable warthrough a framework that I have called managed strategic competition.

Pelosi’s visit will have warmed many hearts in Taiwan. But the reality is that Taipei does not need American politicians for its defense. He needs advanced defense systems that would make the generals in Beijing doubt their chances of winning a quick and clean victory. It requires the United States and its allies to reinvest in leveling the regional balance of military power as a broader deterrent. Learning from Ukraine, Taiwan must build its own defense capabilities, which have been allowed to deteriorate over time.

Taipei should also consider releasing some levels of strategic pressure on all parties by reopening political dialogue with Beijing, as unproductive as that may ultimately prove. Without any form of diplomacy, it’s all about the military, and history tells us that’s never a good idea. These kinds of substantial steps will practically help preserve the status quo in Taiwan for the future — not token gestures that are driving us closer and closer to a precipice from which there is no return.

This article first appeared in the print edition of The Saturday Paper on August 20, 2022 under the headline “One China, Many Patterns”.

A free press is a paid press. Now is the time to subscribe.