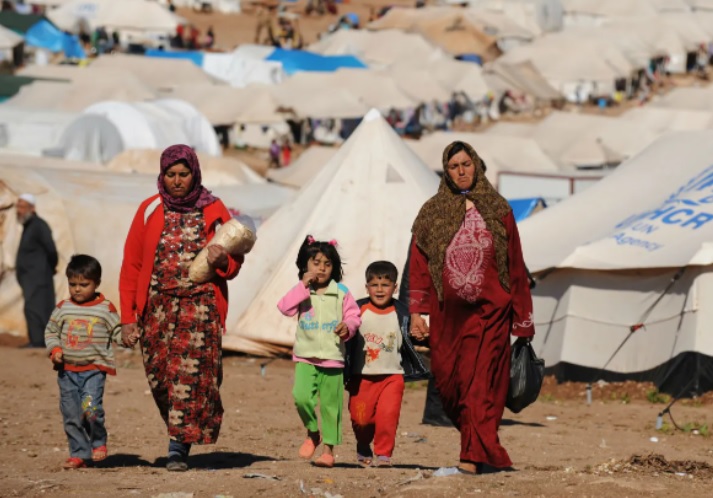 Syria is on the verge of becoming a forgotten crisis. Yet millions of Syrians struggle every month to survive. For many, their situation has never been so dire since civil war broke out in 2011, she told the Security Council on Tuesday.

Fighting continues in many areas and civilians, including women and children, are killed and injured. The economic crisis continues unabated, she added.

Fuel shortages and lack of electricity impact the delivery of basic services, including health, education, water and sanitation. Food and fuel prices are rising every month, putting the basic necessities for a healthy and dignified life even further out of reach for millions of people. Food prices rose another 18% between February and March, said Msuya, Under-Secretary-General for Humanitarian Affairs and Deputy Emergency Relief Coordinator.

She said a staggering 4.1 million people in the North West are in need of humanitarian aid. Nearly one million people live in tents, half of which have exceeded their normal lifespan.