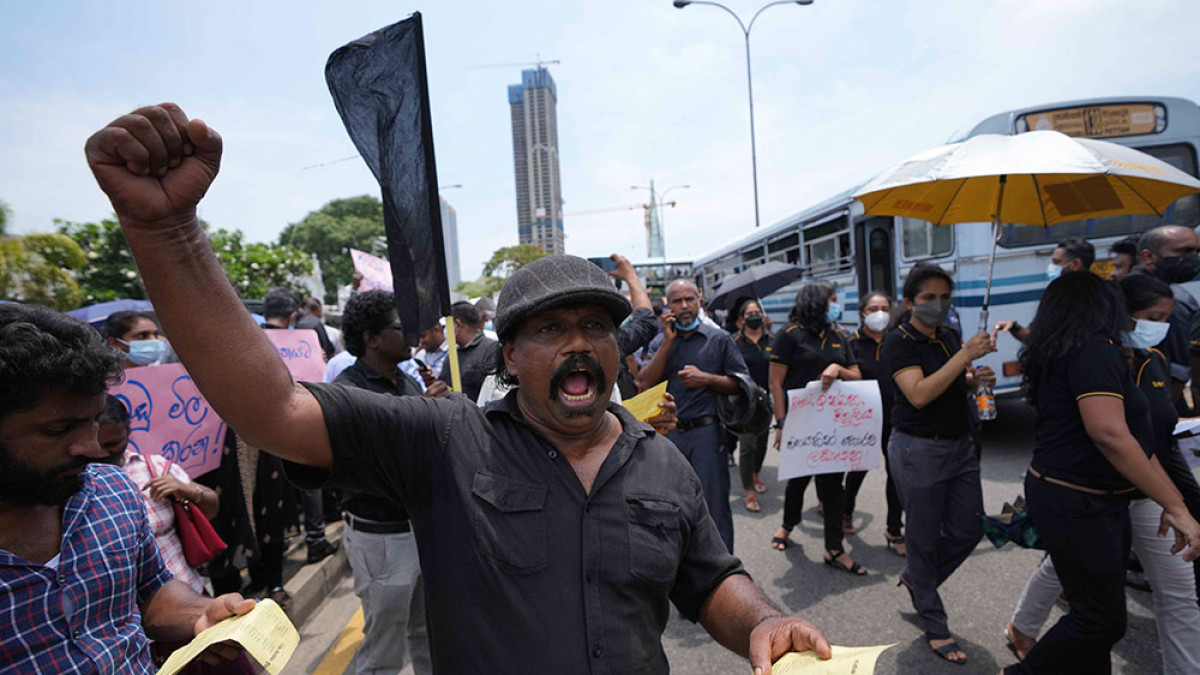 In “wholehearted and multi-faceted support” to Sri Lanka which is grappling with the worst economic crisis in its history, India has extended the duration of the $400 million currency swap facility which had been concluded with the island nation in January.

It was the first extension of an international debt instrument in Sri Lanka after the government led by President Gotabaya Rajapaksa temporarily suspended debt servicing on April 12.

The embattled government had announced an orderly default until the country reached an agreement with the International Monetary Fund (IMF) for a possible bailout.

“India’s unwavering and multifaceted support to Sri Lanka has continued. As continued monetary support, @RBI has extended the term of the USD 400m Currency Swap for @CBSL which was concluded in January this year,” the High Commission of India posted on Twitter.

However, the debt service suspension did not apply to currency swap agreements with other central banks.

The default came as the island nation grappled with the worst economic crisis in its history, compounded by currency shortages and a balance of payments crisis.

Sri Lanka had also drawn on Indian lines of credit worth USD 1 billion for essential imports and separate lines for fuel imports.

The Reserve Bank of India (RBI) has signed the Currency Swap Agreement with the Central Bank of Sri Lanka under the SAARC Currency Swap Framework 2019-22.

Under the agreement, the Central Bank of Sri Lanka can make withdrawals in US Dollars, Euros or Indian Rupees in multiple tranches up to a maximum of $400 million or its equivalent.

Sri Lanka’s economic crisis is caused in part by a lack of foreign exchange, which means the country cannot afford to pay for imports of basic foods and fuel, leading to acute shortages and price very high.

The country is witnessing large-scale protests against the government’s handling of the debt-ridden economy – the worst economic crisis in the country’s history.

Protests demanding the resignation of President Rajapaksa and his government led by Sri Lanka Podujana (Peramuna) intensified as shortages continued and prices soared.

Last week, the Sri Lankan government said it would temporarily default on $35.5 billion in external debt as the pandemic and war in Ukraine made payments to foreign creditors impossible.