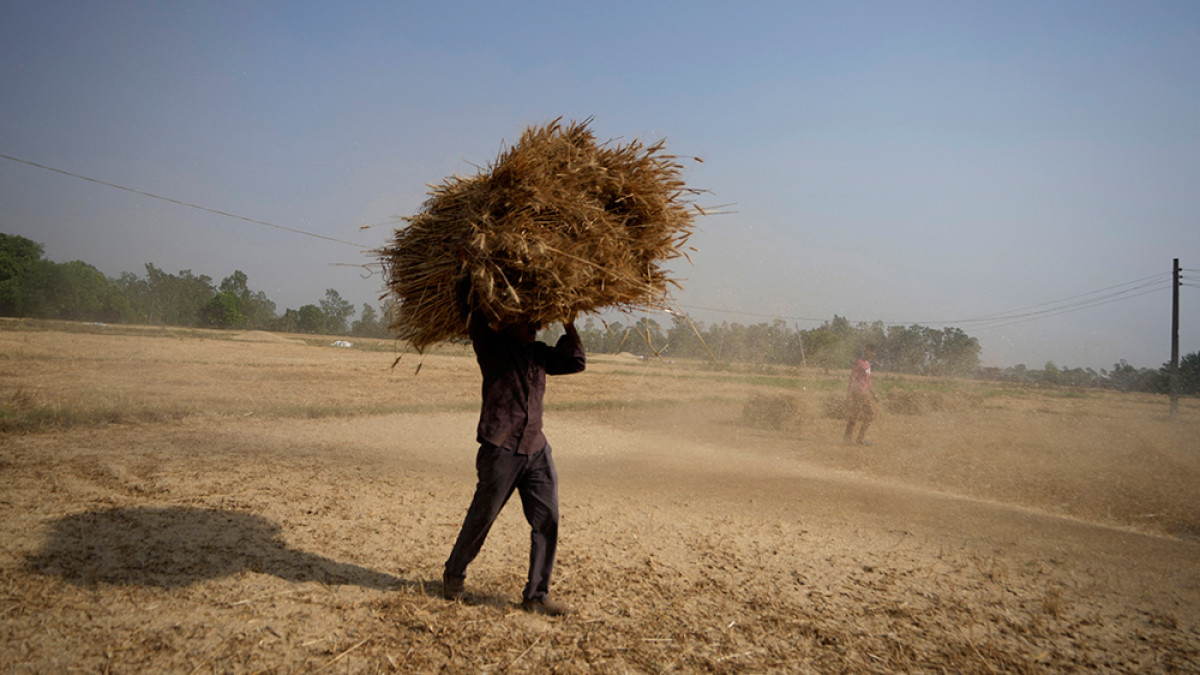 West Bengal Chief Minister Mamata Banerjee on Wednesday said the country is facing a wheat supply crisis due to the Centre’s mismanagement of the economy.

Calling the BJP-led Union government “falsified”, she said wrong decisions such as demonetization had shattered the country’s economic backbone and led to rising unemployment across the country.

“The Center does not supply us with wheat. It claims that it has no wheat to distribute. There is a shortage of wheat throughout the country…the crisis is due to faulty economic policies of the government directed by the BJP in the Centre,” she said while addressing a meeting of TMC party workers in Bankura district.

She lashed out at the Demonetization Center and demanded that West Bengal’s financial charges be discharged. “The Center has to give us our money, otherwise we will say goodbye to the BJP. If you cannot pay the money to the states, you have no right to govern this country,” she said.

“The BJP is busy selling the assets of the country be it railways, insurance etc. Everything is sold. This is how they run the economy. They are the most incompetent party that the country has ever seen. It would be good for the country if they are beaten in the next Lok Sabha polls,” she added.