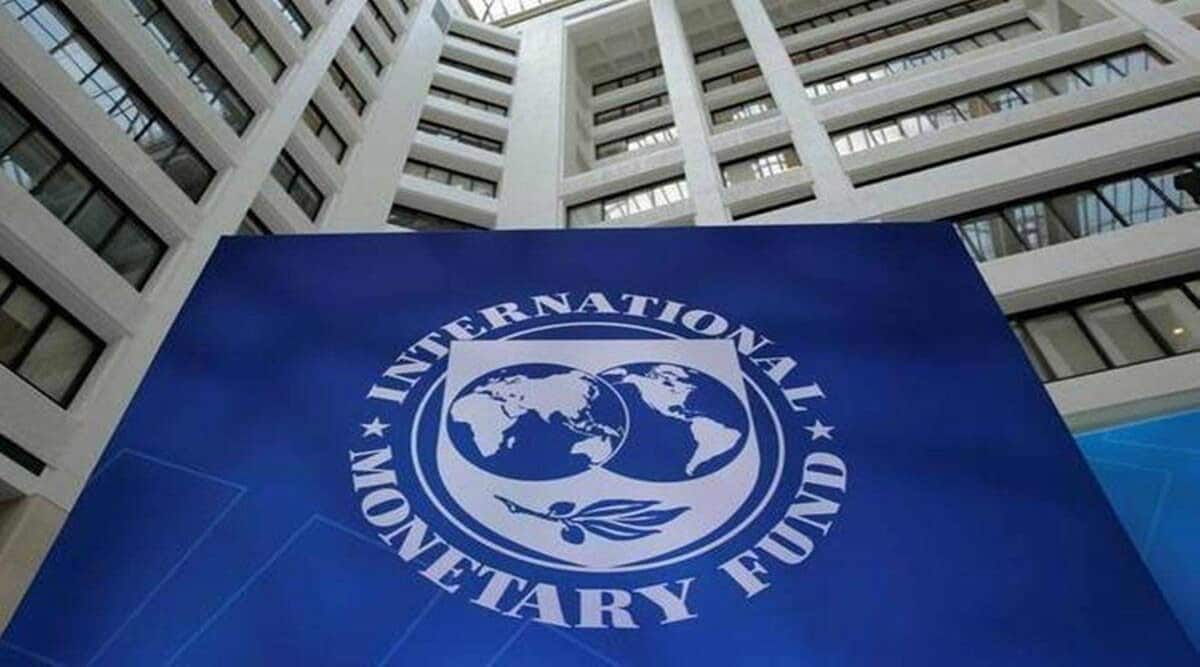 India is much better placed to deal with the Ukraine crisis thanks to its successful macroeconomic management of the pandemic: IMF official

The successful macroeconomic management of the Covid-19 pandemic has led to a strong recovery in the Indian economy thanks to which the country is in a better position to weather the economic fallout from the current Ukraine crisis, a senior Monetary Fund official has said. international. . Observing that India accounts for about seven percent of the total world economy in terms of purchasing power parity (PPP) and is one of the fastest growing countries, the IMF mission chief for the India, Nada Choueiri, told PTI that India’s growth energizes the global economy and is very important for a well-functioning global economy.

“So here you have an important contribution. The other important role that India plays today is the provision of vaccines,” she said on Wednesday. As a major vaccine producer, India also has a role to play in managing future pandemics, she said. “The macroeconomic management of the pandemic has led to a strong recovery, although the recovery remains incomplete. Thus, India is in a much better position today to deal with the Ukrainian shock crisis than it was at the time of the taper tantrum. But the world economy is in a very difficult situation today because of the shocks,” Choueiri said.

Giving her impression on the performance of the Indian economy during this global economic crisis beginning with the Covid-19 pandemic, she said India has taken significant steps on a range of policies. , to meet the immediate needs of the population. We have also seen proactive monetary policy to meet the needs of the financial system and the corporate sector to support liquidity needs during the pandemic,” she said.

In its latest World Economic Outlook, the IMF lowered its projection of its previous growth of 9% for the year 2022 to 8.2% (a drop of 0.8 percentage points) this year. Choueiri explained that this was largely due to the war in Ukraine. “About 0.6 percentage points of that is due to the war in Ukraine and the impact on the Indian economy. There are several channels we can consider. The first and most immediate channel is of course the price of oil and other commodities. We have seen these increase and we expect them to remain high for a long time,” she said, observing that this impacts real incomes and therefore domestic demand, which will lower growth.

The IMF official said the other channel is external demand, which is a global economic slowdown due to the war in Ukraine, especially in Europe, an important trading partner for India. So exports will grow at a slower pace than expected in January,” she said, explaining the reasons behind India’s GDP growth projections dropping by 0.6% this year due to the war in Ukraine.
Another decline of 0.2 percentage points is in base effects, she said.

“Because we updated our database. Compared to January, we have released fourth quarter data and some historical data which has been updated. These are therefore base effects that result in lower growth of 0.2%. So, from nine, we went to 8.8 because of these base effects. And then we went to 8.2, which is 0.6 percentage points lower because of Ukraine,” she noted.

Choueiri said India was on the road to recovery from the economic fallout from the pandemic. There was a very deep recession in fiscal year 2021, where GDP fell by 6.6%. And there was a strong recovery from last year. The growth estimate for last year is 8.9 percent. “It’s a strong rebound. And this despite a very severe second wave, which occurred in the first quarter of the financial year which has just ended. So, despite this, we see that a strong recovery has taken place in the last year and the recovery is continuing,” she said.

India’s growth will slow to 6.9% next year, according to the latest projections, and stay around 7% over the next few years. at the top of the list. “The risks are that this war will drag on even longer and that the solution will become distant. And so, economic dislocation and disruptions to supply chains and commodity markets are becoming even more severe than we expect. So this is a big risk that we are worried about. Another risk that concerns us of course remains the pandemic. We are not out of the pandemic,” she said.

India is now one of the most vaccinated countries in the world. But the risk of new variants that can resist vaccines is always there. And that’s something we have to watch out for, she said. “The third biggest risk is a change in global financial conditions,” said the IMF chief in India. Today, inflation is a big concern in many advanced economies in Europe, the United States and there is a feeling that monetary policy may need to tighten faster than expected by the markets.
“So if there is a significant change in monetary policy beyond what the market is expecting to try to rein in those inflationary pressures, it could cause an abrupt change in global financial conditions, which could have a negative impact on India,” she said. Choueiri says compared to other countries, during the pandemic, India was able to use the policy space it had wisely.

“We have seen that the authorities have put in place a strong fiscal, monetary and financial response to provide liquidity support to MSMEs and businesses, to help protect poor households through in-kind and cash transfers; to support rural employment programs,” she said. According to Choueiri, fiscal management has notably corrected a number of things, such as increasing excise duties on fuel at the start of the pandemic when prices fell significantly to create fiscal space.

“This additional fiscal space created has helped India deliver the support it has been providing during the pandemic,” she said. “So we think that in terms of macro-management of the economic crisis, India has done quite well and has been able to use the policy space that it needed to provide support,” she said, adding that it was also a similar performance on the monetary policy space.

Observing that regarding the war in Ukraine, a whole series of challenges are added to the pandemic crisis, Choueiri affirmed that a number of assets will help India to bear this shock. has a significant amount of foreign exchange reserves that would help withstand adverse shocks from the global financial situation,” she said.

In terms of food supply, which threatens the global economy, especially emerging markets and developing economies, India has strong staple food production which will help insulate it from this food crisis, a- she asserted. unravel. And we have to see what precisely the policies will be to address it, but so far we see that (India has) the right instruments in place to manage this crisis,” she said.

India’s IMF chief said that given the oil and food price shock, fiscally, India may consider providing additional support to those directly affected by this in the form of additional direct transfers in kind or cash transfers to the most vulnerable population. India.