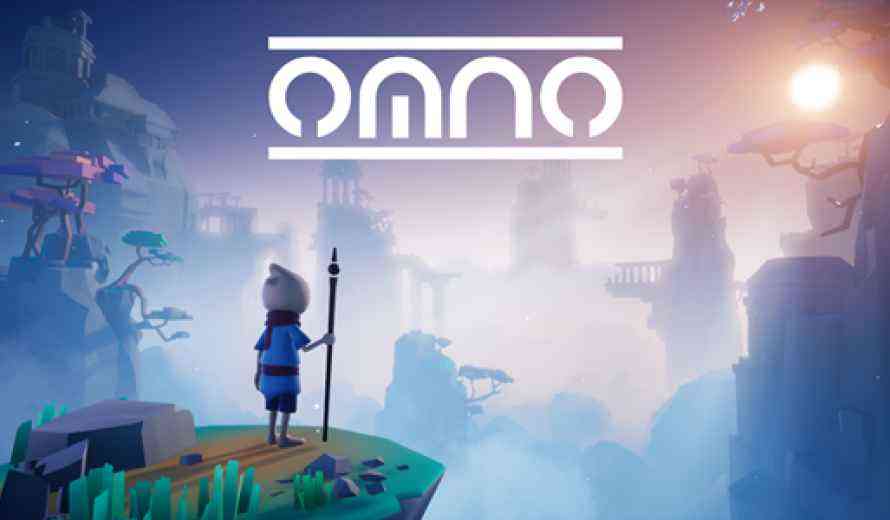 With help from Future Friends Games, Omno is set for release on Nintendo Switch

It’s always nice to hear that indie games are becoming a highlight. And one game, in particular, is getting a boost, thanks to Future Friends Games. Omno, an indie game, will be released on Nintendo Switch on December 16, 2021. This game was already released last summer on PC, Xbox One and PlayStation 4, but surprisingly there had been no release on Nintendo Switch until here.

Omno was developed over five years by Jonas Manke, also known as Studio Inkyfox. While this game development used to be a hobby, it quickly turned into something more. And with the help of Kickstarter in 2018, Omno was able to become something others could play.

“It was truly magical to see Omno enter the real world as a released game,” said Jonas Manke, creator of Omno. “With this Switch port, I hope it reaches a whole new group of people who can now live this very personal story.”

And it’s not a combat-oriented game, either. It’s more of an exploratory puzzle game, with beautiful landscapes, all kinds of animals to befriend, and the ability to hover and teleport. Honestly, it feels like a calming experience, much like another short and sweet puzzle game, Journey. You didn’t have the chance to sit on a dinosaur head as part of the gameplay of Journey although.

With all the stress all year long, having the chance to play Omno on Switch, or any console, seems like a great way to get some relief. Having a game lovingly created by an animator can make the gaming experience even better. And with its partnership with Future Friends as a publisher, one wonders which other Indie games will be released under the Future Friends banner.

Good things, if Omno is something to go through. If you can’t wait Omno to come to Switch on December 16, 2021, you can still grab it on PC, Xbox One, or PlayStation 4.