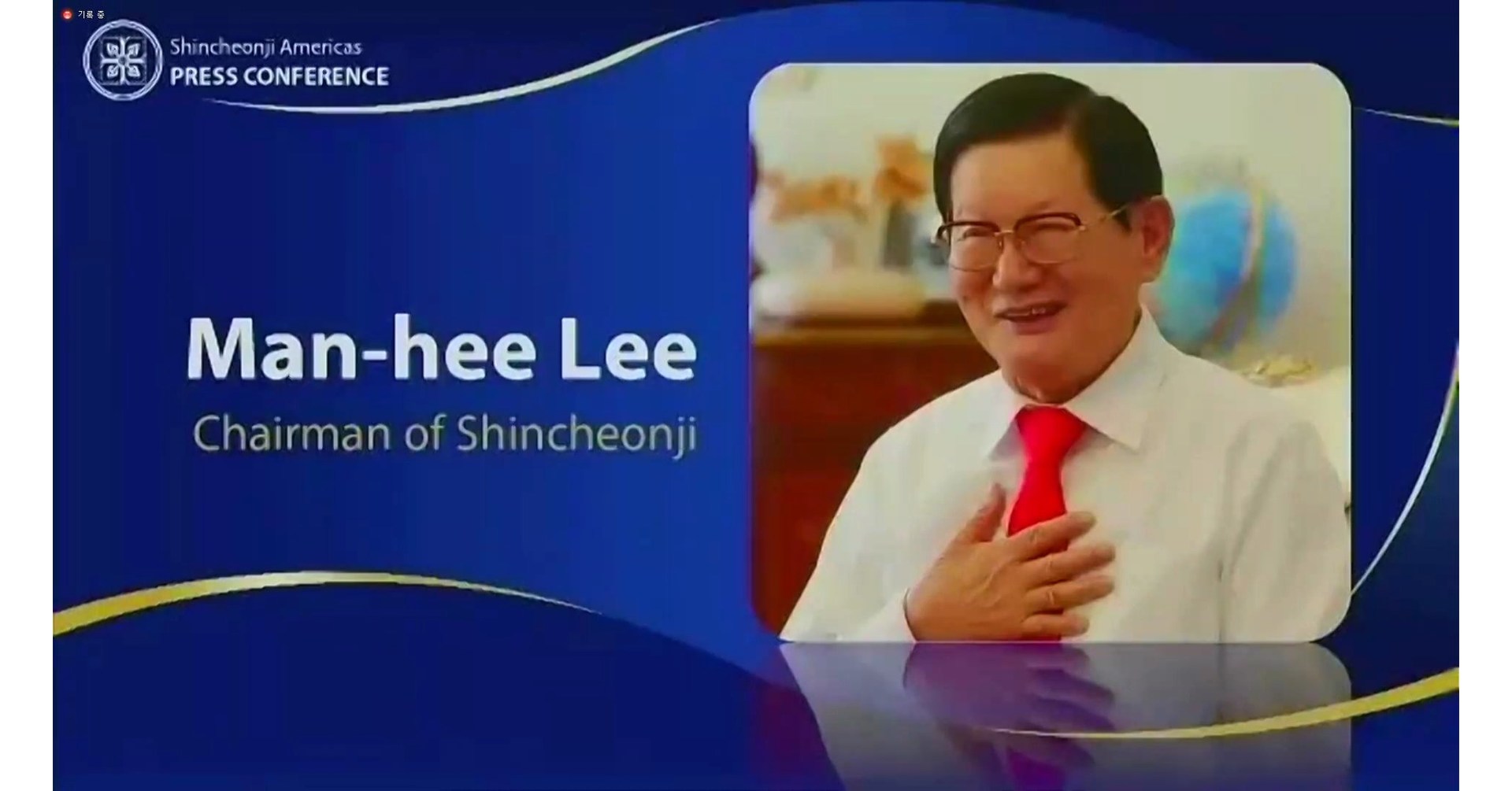 The event, which was streamed live via YouTube, highlighted the results of the church’s recent revelation seminar and provided details regarding its latest series on the Parables of the Secrets of Heaven. Addresses were delivered by the Chief Pastor, President Lee Man Hee, who has worked for 39 years to provide free Bible education around the world.

Media in attendance included The Washington Correspondent, Sphinx TV, Radio Misku, ReligioMag, 4M TV United States, Sun Newspapers and Bolsa de Noticias TV. Testimonies have been shared by pastors who signed memorandums of understanding and agreed to partner with Shincheonji Church after appearing on the Revelation series. Through this series, 1,200 church leaders in 57 countries have signed MoUs with Shincheonji Church and pledged to work together.

From October 18 to December 27, 2021, Shincheonji Church of Jesus, Temple of the Tabernacle of the Testimony, held a free seminar offering a chapter-by-chapter explanation of the Book of Revelation. The series – which aired on YouTube in 24 languages ​​- captured the attention of 7 million viewers in 136 countries, including 16,000 pastors.

Shincheonji Church’s new webinar series, “Testimony of the Parables of Heaven’s Secrets and Their True Meanings,” is available on YouTube via March 28. The lessons of the 24-part series were published from the January 3.

President Lee said, “So that many can understand, we explain the parables so that more people can be saved. Later, he added, “Everyone, let’s not slander each other. Instead, we have to meet, communicate and converse. If there are good things, we have to share them. And do we love them? each other.”

Through its free online series, Shincheonji Church hopes to equip people around the world with a clear understanding of the entire Bible and God’s will. The knowledge of the secrets of heaven, which has been hidden for thousands of years, has finally been revealed and made clear to all believers.