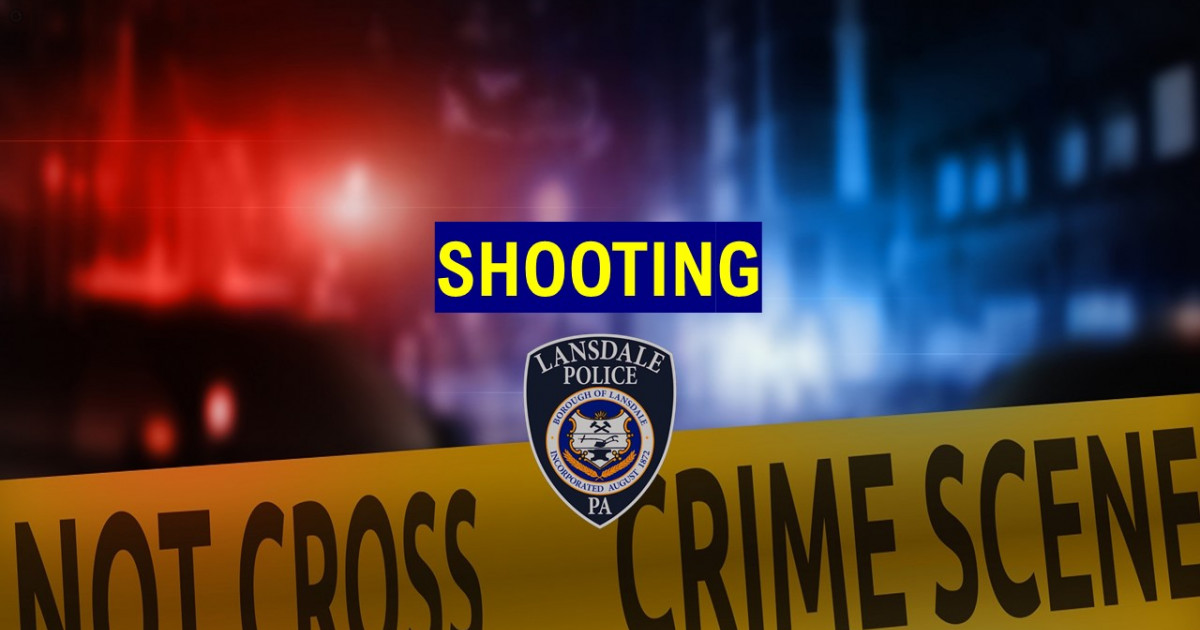 On July 7, 2022, at 9:49 p.m., Lansdale Police responded to the West Hancock Street unit block in the Borough of Lansdale for a report of a shooting. Upon arrival, officers found three adult males with multiple gunshot wounds. EMS responded and transported the victims to area hospitals for treatment. Although the exact extent of their injuries has not been confirmed at this time, all three victims appeared to have sustained non-life-threatening injuries.

Preliminary investigation indicates that the victims were walking west on West Mt. Vernon Street (south side of the street) when a vehicle approached and the occupants of that vehicle began shooting. The vehicle then fled at high speed.

The victims have been identified as:

This shooting is being investigated in connection with the June 6, 2022 shooting on West Fifth Street in Lansdale. As of June 6e the Nasir Miller incident was also a victim and casings from both shootings are consistent.

A very concerning aspect of these two incidents is the absolute lack of cooperation of the victims in this investigation. During last night’s investigation, the victims were deliberately trying to hide their mobile phones from the police.

The reality is that the perpetrators of these shootings are most likely known to the victims and others. We ask anyone with information regarding the shooting to contact the police with your advice. This can be done anonymously at crimetips@lansdalepd.org

While we don’t believe there is a specific threat to the community, people who engage in brazen behaviors like these create a dangerous situation for everyone.