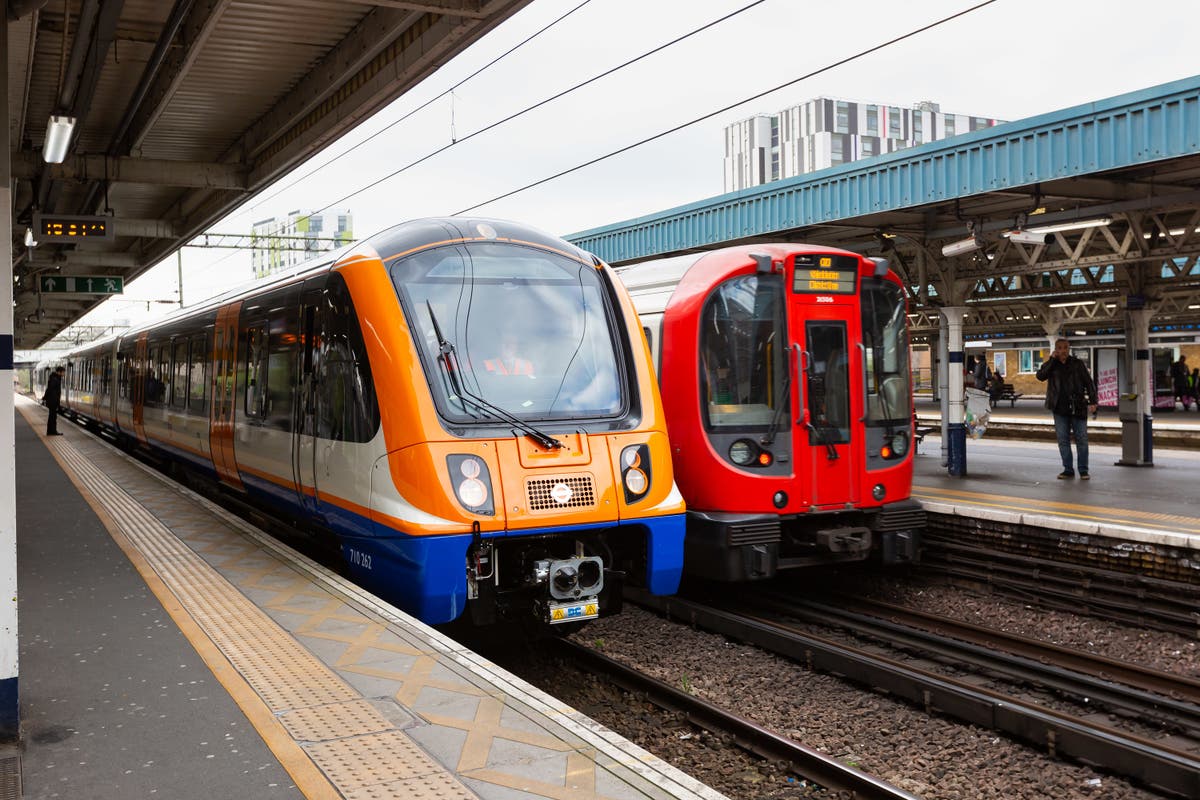 The loss of an entire tube line is among the options Transport for London may have to consider due to its financial crisis, it has been revealed.

Mr Kilonback told TfL’s finance committee on Wednesday that TfL could be forced to “completely shut down a line or part of a line or lower cuts overall [Underground] network”.

He did not name the line most likely to be closed, but the Bakerloo and Jubilee lines are said to be in danger.

The Metropolitan and Hammersmith & City lines could also be options due to declining passenger numbers and overlapping rail or tube services.

Mr Kilonback said there was a risk that TfL would have to issue a “section 114 notice” – effectively declaring itself bankrupt and handing responsibility for the services over to the government.

That would mean he would only commit to providing services required by law, such as school buses, taxi licenses, some road repairs and the Woolwich ferry.

It would also be likely that TfL would seek to operate only services for which it makes a “profit”, he suggested.

A video of the TfL meeting can be viewed here:

Mayor Sadiq Khan has requested an urgent meeting with Transportation Secretary Grant Shapps, but has yet to receive a response.

He said: “I never thought I would say that, but getting across the Elizabeth line seems like a hell of a lot easier site than trying to sort this one out.”

Mr Byford has written to the Permanent Secretary of the Department of Transport requesting the start of negotiations. He said he was desperate to avoid what happened in the last bailout, when a deal was only reached “11 minutes before the deal expired.”

Passengers are also likely to face an increase in exceptional fares from the New Year. TfL’s plans call for an increase in the RPI interest rate plus one percent.

That probably means an additional five percent on tariffs, although Mr. Khan has the final decision.

TfL ticketing chief Shashi Verma said: “This is the city with the highest public transport fares in the world to begin with.”

Mr Kilonback said: “I think we are unfortunately faced with the situation that we were first faced with in May 2020, where we are going to have to look at what is required by law, and say that under of the Local Public Finance Act S114, we can not see a way to balance the budget.

“It requires us to commute all expenses other than what is required for regulatory purposes, which is very limited in terms of the transport services we operate, and to continue to manage things that help to get out of the problem and stop anything that makes the problem worse.

“Whereas in the past, the metro and some of our rail services certainly covered their operating costs. This is not the case today. It is not a threat. This is the reality of the statutory situation in which we find ourselves, given the lack of certainty about funding.

A spokesperson for TfL, who was asked if London’s tariffs are the highest in the world, said: “In London 72% of TfL network operating costs are fully covered by tariffs and 14% through other commercial income.

“Other cities cover a much larger proportion of their costs through government grants or dedicated taxes. ”