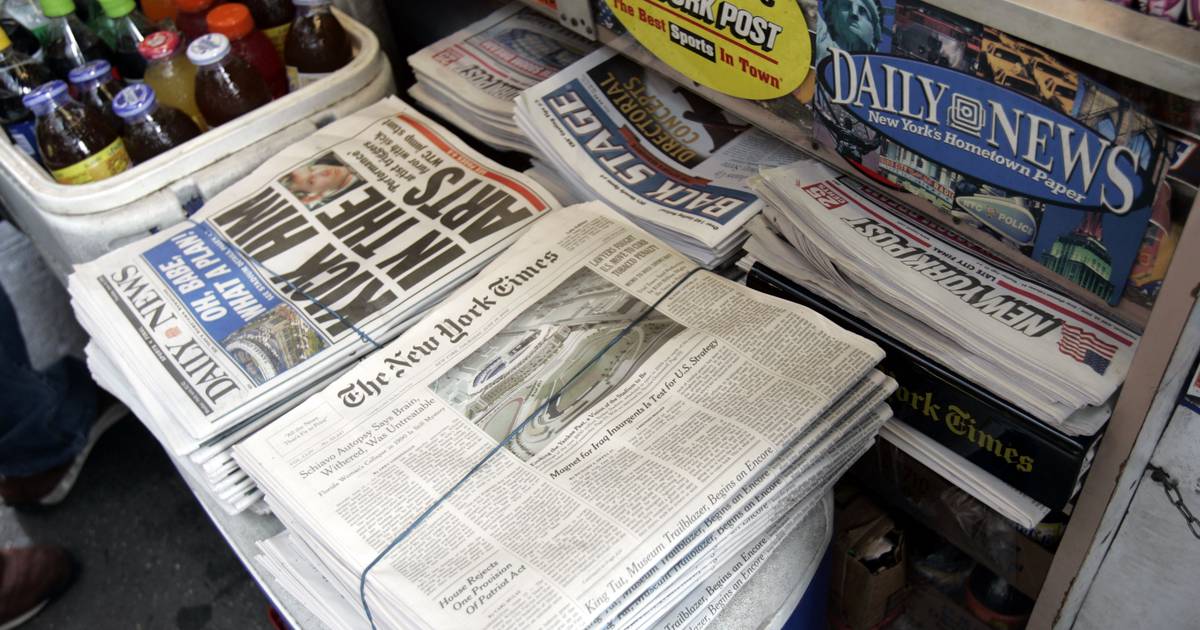 Letter: On freedom of the press

As ADN reported on Nov. 23, the Stockholm-based International Institute for Democracy and Electoral Assistance added the United States to the list of “declining democracies” for the first time ever.

In addition, the organization Reporters Without Borders has published the report on the ranking of 180 countries in the world in its 2021 Press Freedom Index. This index reflects the degree of freedom that journalists, news agencies and Internet users have, and the way in which the authorities support this freedom. Seventeen separate data measurements are used to calculate this index.

It is, using modern slang, diversity, isn’t it?

Do you have something in mind? Send to letters@adn.com or click here submit via any web browser. Letters under 200 words have the best chance of being published. Writers must disclose any personal or professional connection to the subjects of their letters. Letters are edited for accuracy, clarity and length.