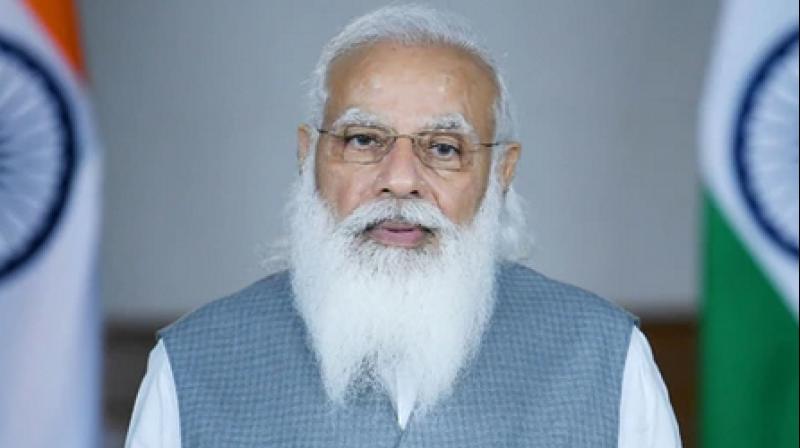 RSF’s entry regarding Modi says his “close ties to billionaire businessmen who own vast media empires” have helped spread his nationalist-populist ideologies through continued coverage of his “extremely divisive and derogatory” speeches. .

The right to inform and be informed is considered a fundamental human right and RSF is the world’s largest non-profit organization working for media freedom. In their 2021 World Press Freedom Index, India ranks 142nd out of 180 countries.

Modi is on the list of “press freedom predators” alongside Pakistani head of state Imran Khan, Burmese military leader Min Aung Hlaing and North Korea’s supreme leader Kim Jong-un. RSF lists them as well as 33 other heads of state who “flout press freedom by creating a censorship apparatus, by arbitrarily imprisoning journalists or by inciting violence against them when they have no blood on them. hands because they directly or indirectly pushed journalists to be murdered.

RSF last published this list in 2016, with 17 new entries. Some world leaders have been on the list since it was first published in 2001. These include Syrian President Bashar al-Assad, Iranian Ali Khamenei, Russian Vladimir Putin and Belarusian Alexander Lukashenko. Sheikh Hasina from Bangladesh and Carrie Lam from Hong Kong are the only two women on the list.

RSF’s list compiles and mentions various details about each “predator,” including identifying their “predatory behavior,” how they censor and prosecute journalists, the type of media they prosecute, and quotes from them. speech justifying their actions.

Modi’s entry indicates that he has been the Indian Prime Minister since 2014 and that he has been “a predator since taking office”. RSF also quotes reporters who hate Modi, such as Gauri Lankesh, a journalist shot dead outside her home in 2017 for opposing Hindutva. They also mention Rana Ayyub and Barkha Dutt who have been the subject of gang rape calls, as well as their personal data uploaded to facilitate the attacks.

“Journalists face life imprisonment on the extremely vague charge of sedition. To complete this arsenal, Modi can count on an army of online trolls known as “yodha” (the Hindi word for “warriors”), who carry out appalling hate campaigns on social media against the journalists they dislike, campaigns that have almost systematically included calls for the murder of journalists, ”RSF wrote in its list.