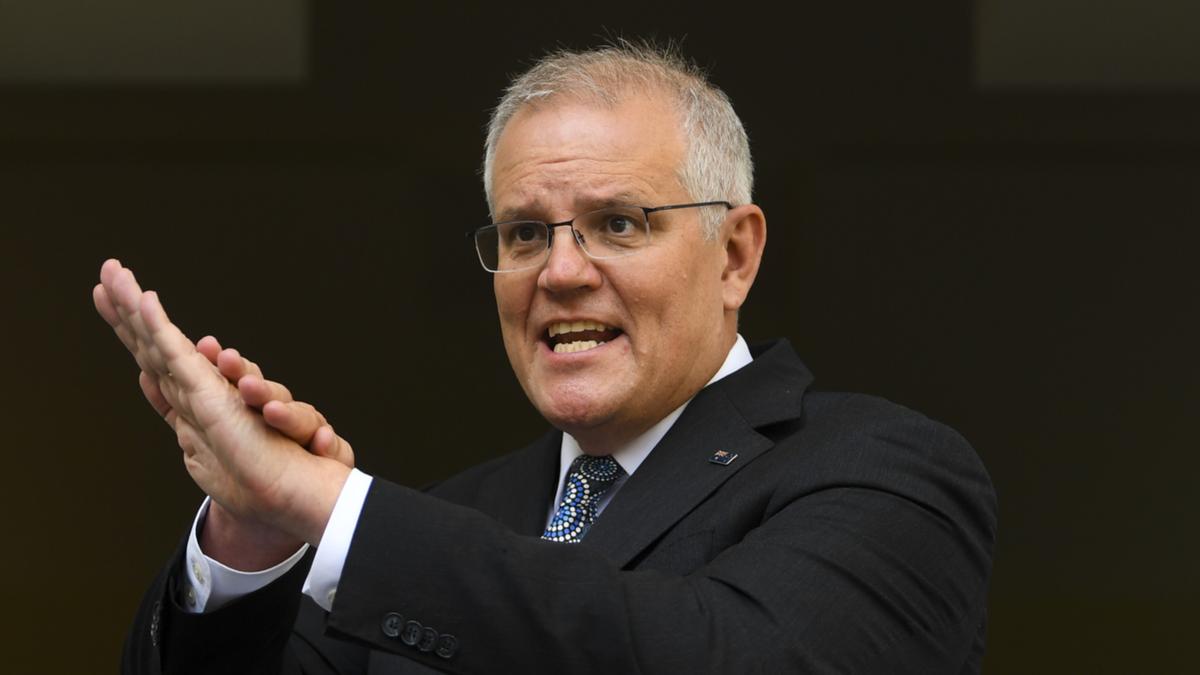 Prime Minister Scott Morrison has announced that a number of workers will have relaxed isolation rules following a lengthy national cabinet meeting on Thursday.

Speaking at a press conference in Parliament, Mr Morrison said it was a “delicate balance” in protecting hospitals and keeping people at work.

“The more you try to protect your hospital system, the more people you take out of work, disrupting supply chains,” he said.

“This is an ongoing daily process of balancing the need to keep people working and protect our hospitals.

“And that’s why it changes almost daily. Because this balance changes every day.

WATCH THE AD IN THE VIDEO PLAYER ABOVE

Mr Morrison said it was agreed to allow more workers to avoid self-isolation if they were in close contact, had no symptoms and returned a negative result on the rapid antigen test (RAT).

“The most immediate extension to this is for all employees in transport, freight and logistics,” he said.

“I’m not talking about hospitality,” he said.

The Prime Minister also confirmed that international students will see the ceiling of 40 hours per fortnight lifted over the length of time they are allowed to work in the affected sectors. Rather, it will be increased to 80 hours.

Mr Morrison said free RATs will begin rolling out to dealership cardholders from Jan. 24 after discussions with pharmacies.

The Kazakh crisis is just a threat to the uranium market