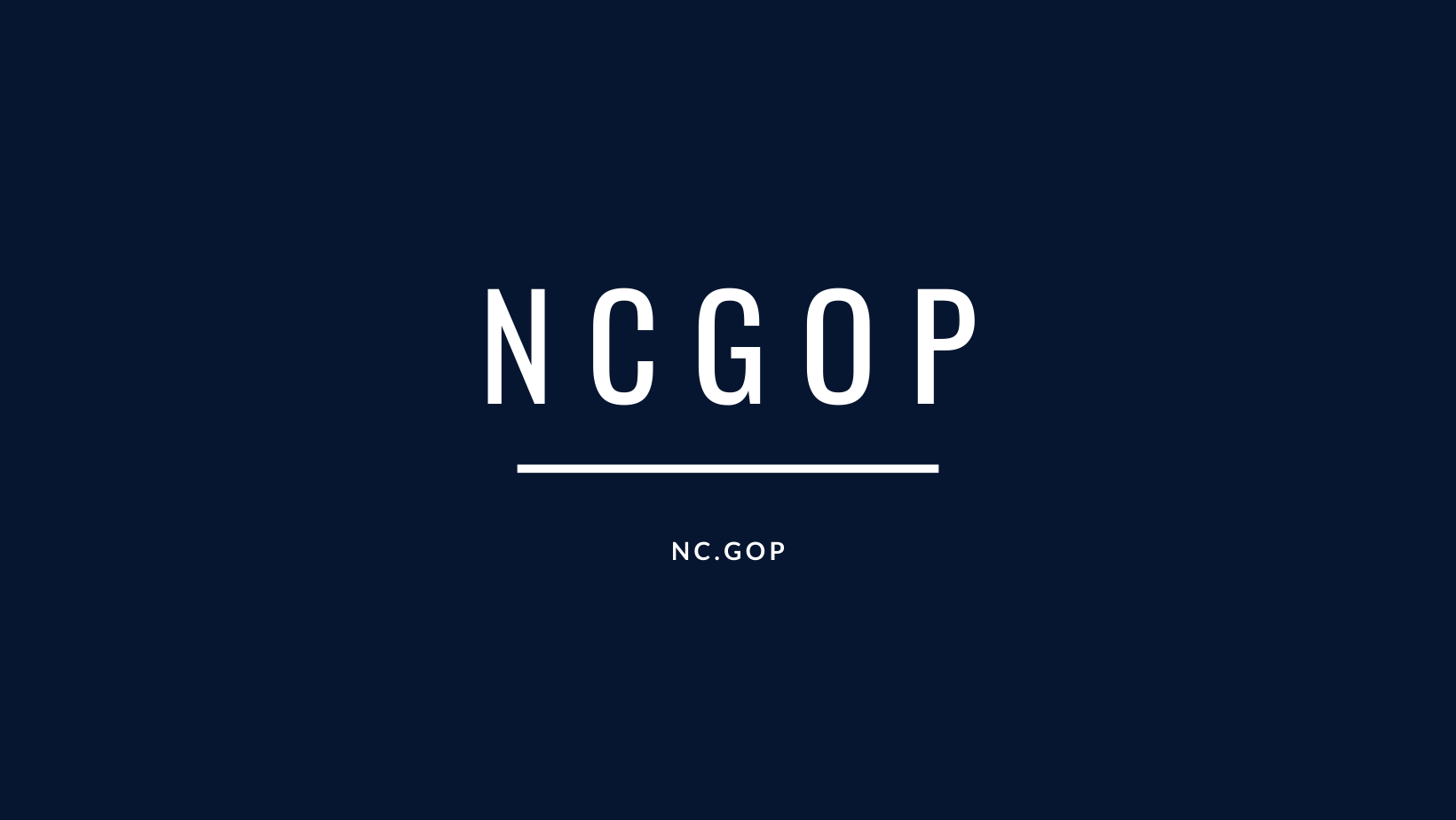 The NC Republican Party is alarmed by the revelations regarding unlawful communications between the Master Appointed Task Force to potentially draw legislative and congressional maps and the plaintiffs’ experts in the ongoing redistricting case.

Such ex parte communications should immediately disqualify the Master Task Force members involved and ensure that their work product is excluded from such proceedings. Also, their corrupted work must be destroyed and they must immediately disclose any other illegal communications they may have engaged in.

One of the aides in question has a history of anti-GOP activism specifically targeting North Carolina Republicans. This violation is another glaring example of how partisan activism has plagued these legal proceedings from the start.

“These communications clearly violate the rules established by the Court and call into question the neutrality of the special teams of masters,” said NCGOP President Michael Whatley. “The people of North Carolina deserve a judicial process free from bias and partisan ploys. Such clear examples of inappropriate behavior undermine confidence that these proceedings are fair and should be handled appropriately.