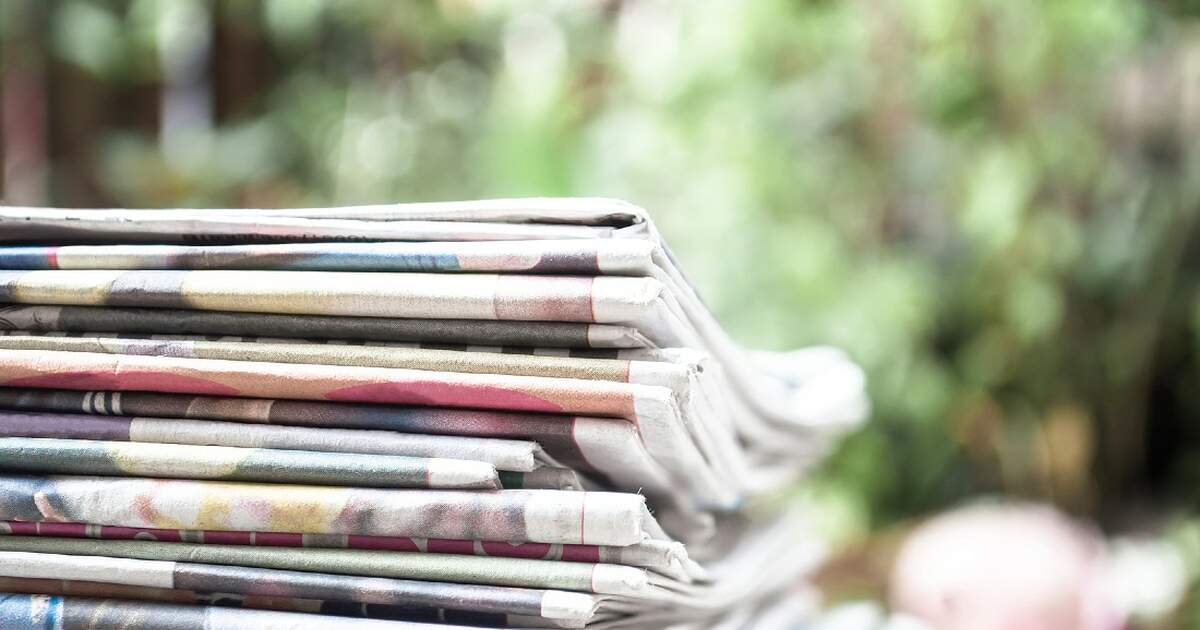 A report ranking press freedoms in 180 countries around the world placed the Netherlands sixth in the world – a respectable performance, but slightly worse than the fifth place the country achieved in 2020.

Composed by the association of journalists Reporters Without Borders, the World Press Freedom Index examines press freedom in 180 countries around the world. By interviewing a number of experts and analyzing data on abuses and acts of violence against journalists, the annual report ranks each country according to its degree of freedom.

Each country is assigned an overall score out of 100, based on its performance on a series of seven criteria:

Freedom of the press in the Netherlands

This year, the Netherlands have moved up from fifth place to sixth, with an overall score of 9.67 out of 100. While this does mean that the country still falls into the “Good Situation” category, it is about the worst performance of the Netherlands since the index was created. in 2013, and marks the second consecutive year that the country has fallen in the rankings.

Overall, the World Press Freedom Index notes that journalists in the Netherlands “were able to work freely, enjoying the respect of a large part of the population as well as legislative and institutional protection”. Dutch police have also steadily stepped up measures to protect journalists from attacks.

The 2021 report highlights that the Dutch government has done little to improve the accessibility of state-held information and that the massive collection of data by intelligence agencies “repeatedly violated the private life of journalists ”. In addition, a number of right-wing Dutch politicians have spoken out in 2020 in the wake of the coronavirus pandemic, questioning the reliability and legitimacy of large-scale media such as NOS, and physical attacks against journalists have also increased last year.