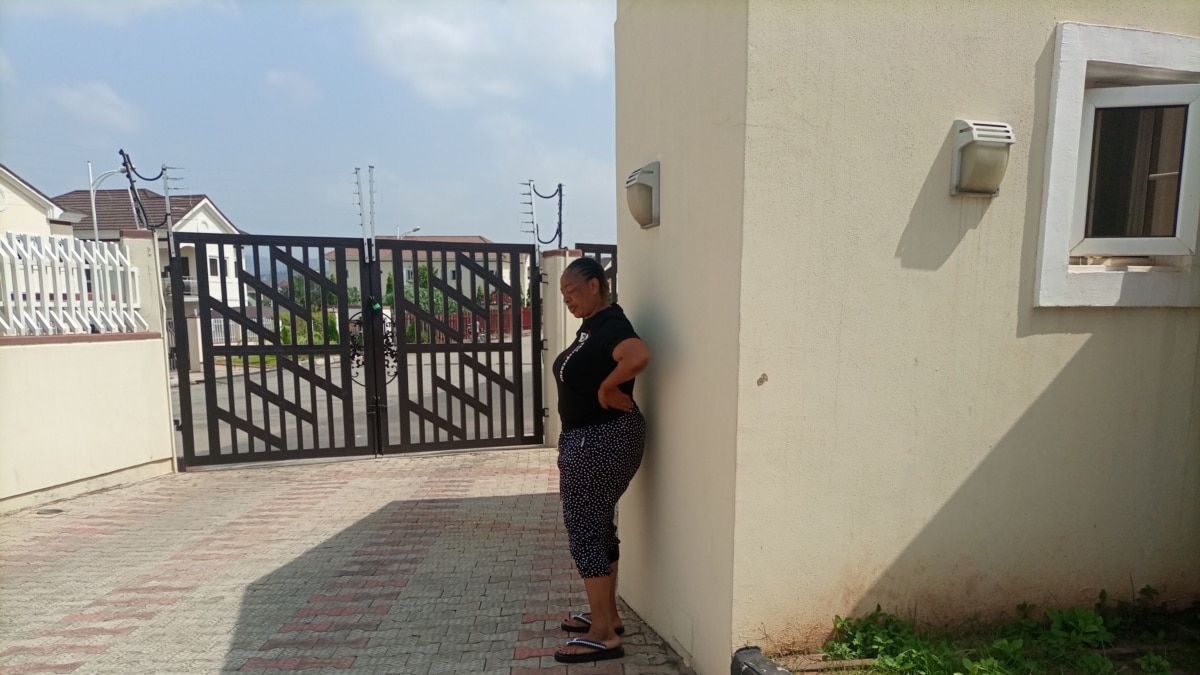 Nigerian journalists express new concerns for their safety after a journalist from Abuja newspaper went missing last month, and journalists were manhandled as they tried to cover two major events.

“He’s always here with me watching TV, he loves the news,” Torkwase Kuraun says of her missing brother, Twisted Salem, as she looks at a photo of him in the family photo book in Abuja.

Salem, who has been gone for 23 days now, is a parliamentary reporter for Vanguard News – an independent Nigerian newspaper. Kuraun says she last saw her younger brother on the morning of October 13.

“He was in front of the gate when I was leaving, so I just waved [at him], then two hours later, he left for work. I haven’t seen him since. “

The cause of Salem’s disappearance is still unclear. Nigerian law enforcement officials said they interviewed six people he last contacted that day, but no arrests were made and no one claimed responsibility for his disappearance.

The issue has raised concerns among fellow journalists. Nigerian journalists have on occasion been assaulted or even detained for their reporting. No one could prove that Salem’s case was work-related.

But this week, as the Nigerian Union of Journalists marked the World Day to End Impunity for Crimes Against Journalists, it urged authorities to take urgent action on the matter.

Soni Daniel is a regional editor at Vanguard News. “We are all human and we feel sad. We recognize the horror, the suspense, the anxiety. It could have happened to anyone,” Daniel said.

Last month, journalists covering the procession to commemorate the end of SARS were manhandled by security officers.

Another group of journalists were also harassed and prevented from entering a courtroom in Abuja where the trial of separatist leader Nnamdi Kanu was being held.

Adefemi Akinsanya, an Arise News correspondent, said she was upset during the SARS procession at the Lekki toll booth in Lagos state. “I was just thinking, if they had discharged their gun[s], even accidentally, would it have been worth it? Freedom of the press is so important, and I say that is the mark of a free and just society and that is what we want from Nigeria, a free and just place, ”she noted.

Nigerian journalists say that without better treatment from the authorities, the country will become too risky for them to do their jobs.