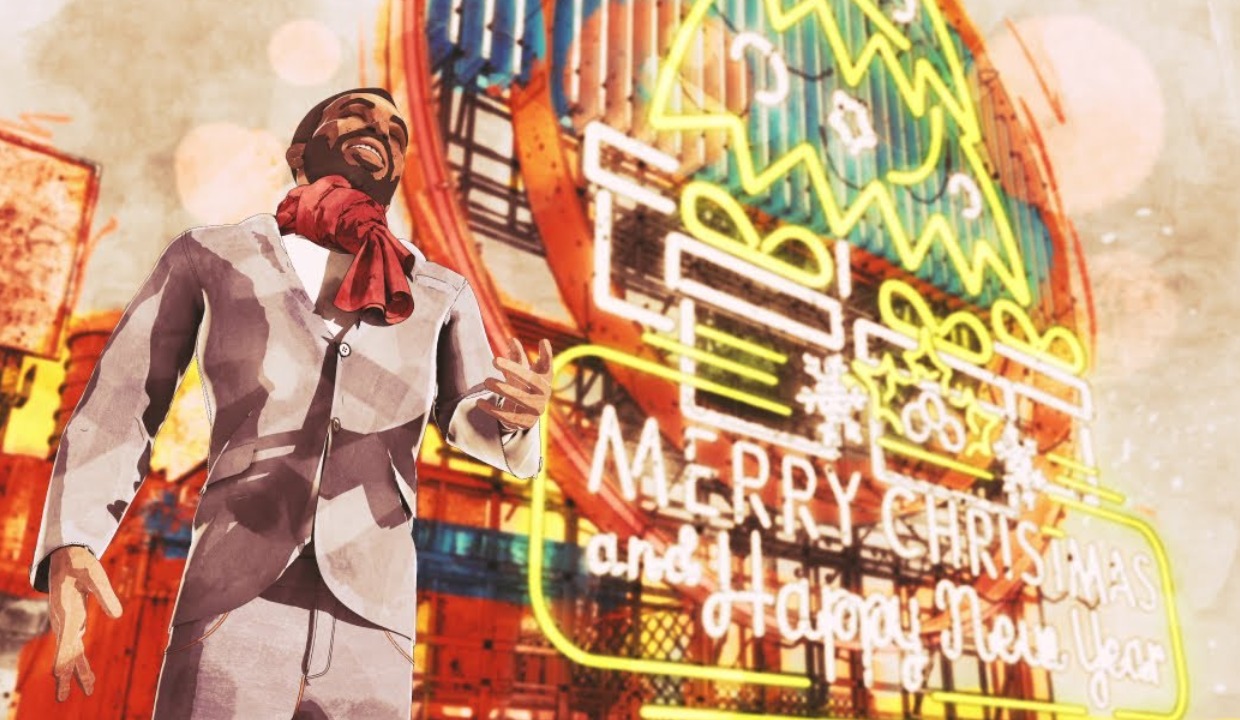 If you’re looking for some great new music to check out this weekend, look no further than our weekly new releases cheat sheet.

Norah Jones, i dream of christmas (Live at the Empire State Building)

Singer / songwriter Norah Jones shared her live performance of her very first holiday-themed feature film, i dream of christmas, from the top of the Empire State Building and alongside Sasha Dobson, Gus Seyfert and Brian Blade. The disc contains covers and original compositions and it was released earlier this year through Blue Note Records. “When I was trying to figure out which direction to go, the original songs started popping up in my head,” Jones says via a press release. “They were all trying to find the joys of Christmas, to catch that spark, that feeling of love and inclusion that I dreamed of for the rest of the year.”

Trumpeter / singer Benny Benack III recently collaborated with famous Steven Feifke Big Band on a collection of new holiday-themed songs, Season greetings. The collection includes two musical Hanukkah treats, one of which is a version of “The Dreidel Song”. Also known as “I Have a Little Dreidel”, the origins of this composition date back to 1927. However, Feifke’s imaginative arrangement recalls the spirit of the game of craps in the popular Guys and dolls musical, which is appropriate, given that it is a reimagining of a traditional song based on a game of chance.

Marvin Gaye, “I want to go home for Christmas”

This holiday season, UMe has teamed up with legendary artists and estates to create official animated videos for some of the most beloved holiday songs and lesser-known gems. Among them, the most solemn and serious “I Want to Come Home for Christmas”, written and recorded in 1972, and released posthumously in 2019. The song was written in support of American prisoners of war and the video, produced by Tim Fox and hosted by Daniel Crossan, portray Gaye as a taxi driver while on vacation, driving and helping veterans. It was created on Veterans Day in partnership with Paralyzed Veterans of America.

Singer Kat Edmonson reinterprets Christmas classics on her new album, Holiday swing! A Christmas from Kat Edmonson Vol. 1, including “Jingle Bell Rock”, “Let It Snow”, “The Christmas Song”, “O Christmas Tree” and more. “My band and I had so much fun recording all of these Christmas classics that you can actually hear us laughing and joking. This album is pure joy, ”Edmonson said via a statement. Order it here.