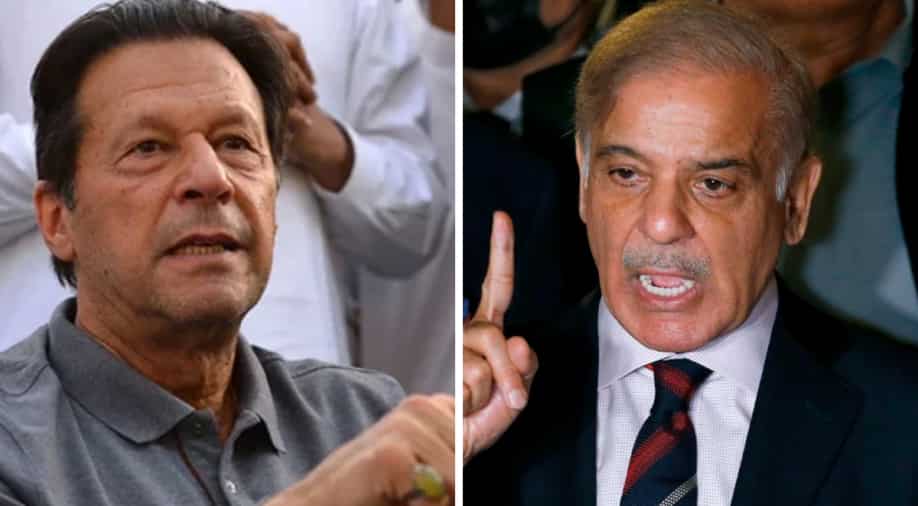 Amid political and economic crises, Pakistan’s all-powerful military establishment is planning a ‘soft intervention’ in which it would mediate between former prime minister and PTI chairman Imran Khan and ruling coalition parties – PML-N, PPP, JUI-F, and others – Geo News reported citing sources.

The report says there are chances for a “big dialogue” between the opposition and the government.

Although there is no official confirmation, reports suggest the ousted prime minister is open to dialogue.

Senior journalist Suhail Warraich told Geo News he met Khan and “he is ready for negotiations” with the coalition government on three issues: elections and electoral reforms, the economic agenda and the appointment of the leader of the Army.

Pakistan has been plunged into political chaos since Imran Khan was removed from office after losing the vote of no confidence.

There have been incidents where political parties have often approached the courts over political issues, the latest being the episode in Punjab, where Prime Minister Shehbaz Sharif’s son, Hamza Shahbaz, was sworn in as minister twice, his appointment being repeatedly challenged in court.

Moreover, there is talk of organizing the next general elections in October.

Political instability has also precipitated the economic downfall of Pakistan, whose currency continues its downward trend against the US dollar. The Pakistan Stock Exchange has also witnessed consistent dips over the past few sessions, with both markets registering historic lows.

The puzzle of the Punjab by-elections

The current political crisis stems from the recently concluded by-elections in Punjab for the post of Chief Minister.

Pakistani Prime Minister Sharif’s son, Hamza, was declared the winner even though his party, the Pakistan Muslim League-Nawaz (PML-N), failed to secure a majority in the assembly in the July 17 elections.

Hamza managed to retain the post of CM by the narrowest of margins after Vice President Dost Muhammad Mazari rejected 10 votes from his rival candidate Chaudhry Pervaiz Elahi’s party, Pakistan Muslim League-Q (PML-Q), a ally of Khan, citing Article 63-A of the Constitution.

Ten votes from Elahi’s PML-Q were not counted because they had violated the orders of their party leader Chaudhry Shujaat Hussain.

The decision to discredit the 10 votes sparked a strong backlash from PTI-PMLQ lawmakers who protested the vice president.

On Friday night, nationwide protests were staged by Khan’s supporters against what they called the “illegal” election of the chief minister.

PTI said it would go to the Supreme Court to challenge the decision.