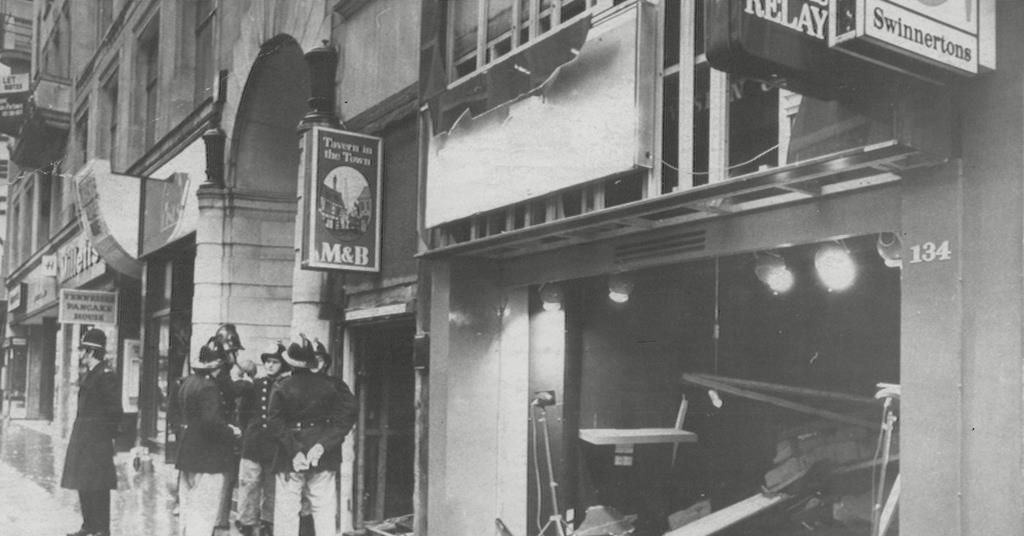 West Midlands Police’s attempt to force a journalist and former Labor MP to hand over notes of his interview with a man suspected of involvement in the Birmingham pub bombings is ‘deeply concerning’ for freedom of the press, heard the Old Bailey today.

Chris Mullin, 74, is fighting a production order request that would require him to provide notes of interviews he conducted as part of his investigation into the IRA terror attacks at two pubs in 1974, which were killed 21 people and injured more than 200 others. .

West Midlands Police previously asked the Crown Prosecution Service whether Mullin could be charged under the Terrorism Act 2000 in relation to his notes, the court heard.

The force have now sued to force Mullin to confirm the identity of a source who told him about the Birmingham bombings – for which six men, known as the Birmingham Six, were wrongfully convicted – for his book Error in judgment.

West Midlands Police say a man named in court as AB made a “full confession to murder” in an interview in the 1980s.

James Lewis QC said the material sought was “very important evidence in relation to a very serious crime, the most serious of crimes”, which “produces a At first glance murder case on 21 counts”.

“Is the chilling effect on people giving information to journalists really going to be affected by the fact that the court ordered the disclosure of a murderer’s confession,” he asked.

However, Mullin – who is backed by the National Union of Journalists – says the police request could “set a precedent which could be used to undermine journalists’ freedom to investigate alleged miscarriages of justice”.

His lawyer Gavin Millar QC told the court: ‘This is a unique and deeply concerning case, especially for anyone who cares about the public interest, investigative journalism in this country. He added that the police claim that the material was important to their investigation was “just speculation”.

This article is now closed for comments.