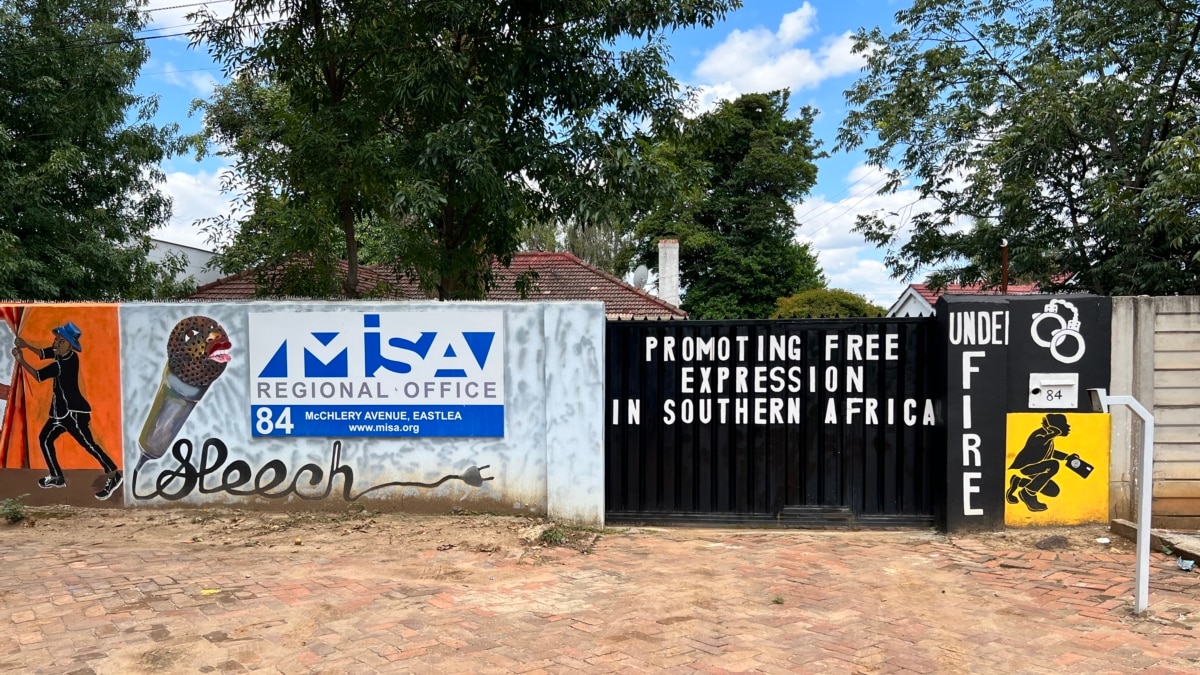 Press freedom around the world: Angola, Eswatini and Zimbabwe ranked among the worst

Southern African media watchdogs are calling on the governments of Angola, Eswatini and Zimbabwe to do more to protect press freedom following the release of the Freedom in the World 2022 report which states that these countries are among the most repressive media authorities in the region.

The Media Institute of Southern Africa has expressed concern that authorities in Eswatini and Zimbabwe are strangling the media, as published in the recent Freedom in the World 2022 report.

Tabani Moyo is the director of the Media Institute of Southern Africa.

“Eswatini is either stubborn or notorious for shutting down the internet twice in 2021 alone in response to protests there. Zimbabwe generally not free to consider issues relating to proposed (inter)net regulations But also remember that Zimbabwe is in the process of introducing the Criminal Law Codification Reforms Act amendment which seeks to criminalize citizen engagement with [foreign] embassies. Angola is in an election period, its behavior, we will watch it closely. But southern African countries were also interesting in terms of internet freedom,” Moyo said.

These were Angola, Malawi, South Africa, Zambia and Zimbabwe.

“Zambia in August 2021 shut down the internet during the elections. Zimbabwe strangled the internet this month as political parties began campaigning. Then you have a bit of progression in South Africa, which is still one of the free nations. And Angola being one of the countries on the prowl due to the election season. Earlier this year, I wrote projections on the state of freedom in southern Africa, and this framework report [with] what I projected and in fact asserting projections around the trends that were likely to see in 2022,” Moyo said.

Kindness Paradza, Zimbabwe’s deputy information minister, dismissed the report saying it was “absurd. Who has been harassed, detained, imprisoned or killed in the past 12 months? ” He asked.

“The government has made adequate reforms to ensure that our journalists and media continue to take advantage of the space hitherto opened up in Zimbabwe under the second republic. It is therefore mischievous, wrong and dangerous of Freedom House to to allege that there is no free media in Zimbabwe,” Mugwadi said.

When President Mnangagwa took over from the late Robert Mugabe in 2017, he promised citizens would enjoy all the freedoms enshrined in Zimbabwe’s constitution. But critics say the promise is still far from a reality.