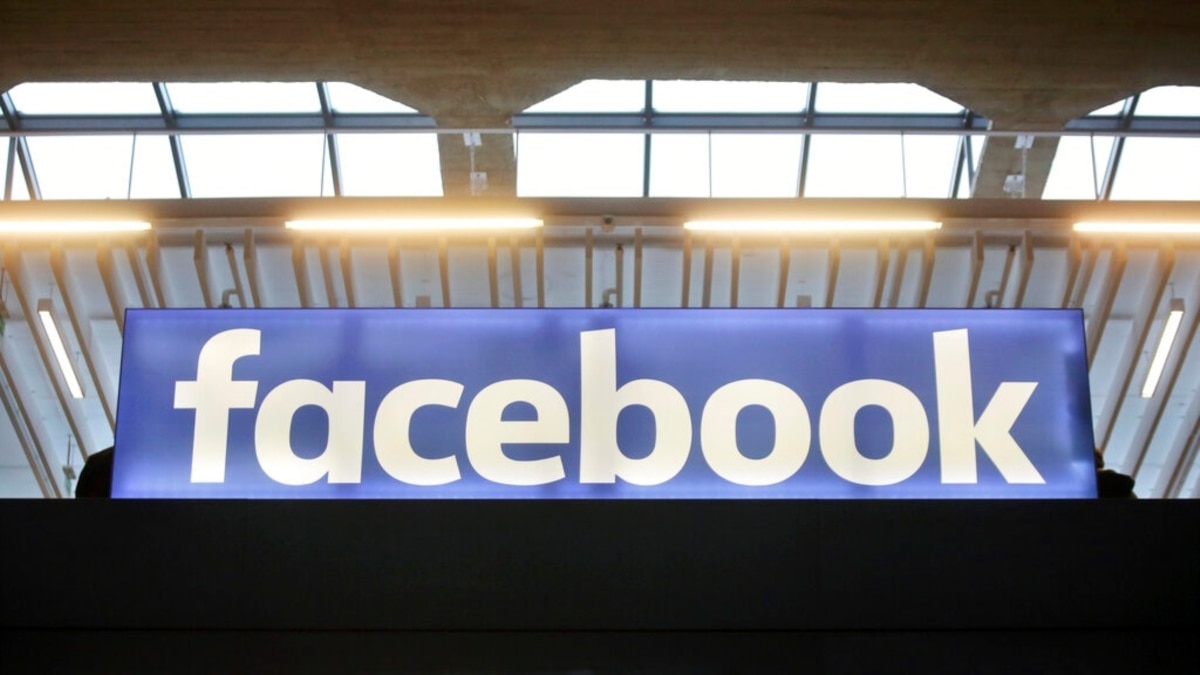 “Reporters Without Borders accuses Facebook of ‘deceptive marketing practices’ on the grounds that the social media company’s promises to provide a ‘safe’ and ‘error-free’ online environment are contradicted by the widespread proliferation of hate speech and false information on its networks,” the group said in a statement.

Facebook said in a statement that it “has zero tolerance for harmful content on our platforms,” ​​Bloomberg reported.

“Over the past few years, we have tripled the size of our safety and security team to 35,000 and developed artificial intelligence technology to proactively find and remove harmful content,” the statement continued, according to Bloomberg. “While no one can completely eliminate misinformation and hate speech from the internet, we continue to use research, experts and technology to combat it in the most comprehensive and effective way possible.”

If RSF wins the case, the decision could have global repercussions on Facebook, as its terms of service are similar around the world. Any changes in France could trigger changes elsewhere.

Facebook and other Big Tech companies have come under intense pressure to shut down what some call misinformation. In December, the EU proposed new regulations that could fine companies up to 6% of their global revenue for failing to comply with orders to remove content deemed violent, according to Bloomberg.