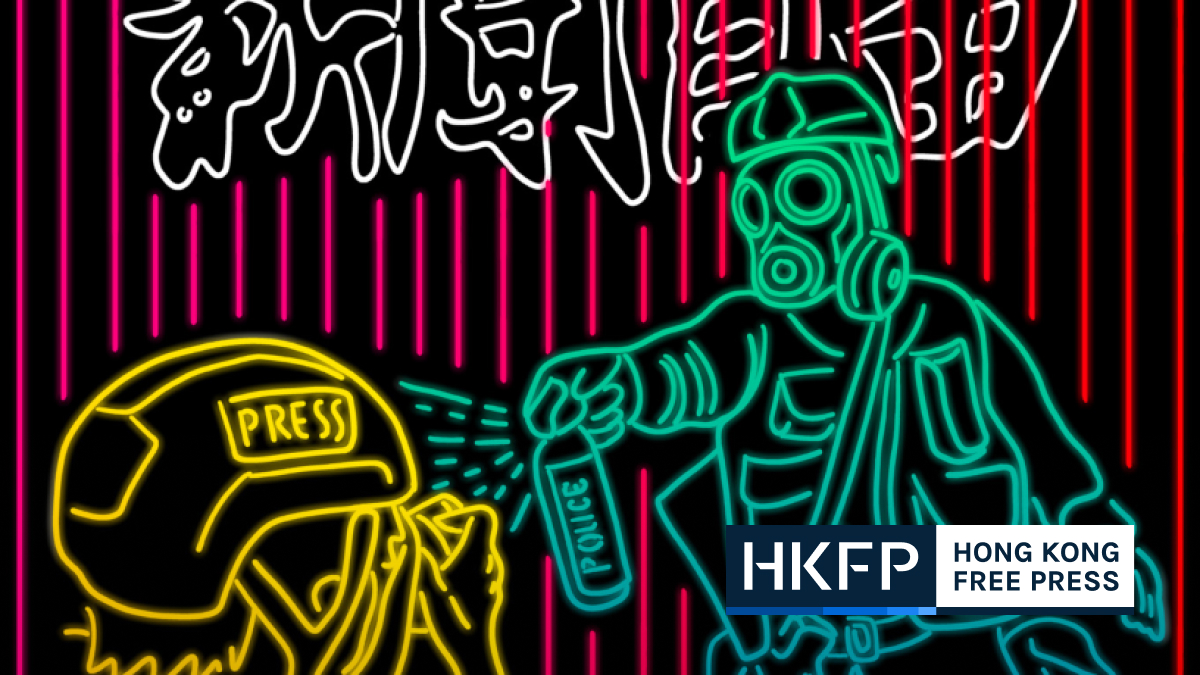 Hong Kong is becoming a “city of fear” where “open discussion is stifled” and national security legislation “effectively acts as a common thread for all journalists”, writes the International Federation of Journalists (IFJ ) in its latest report.

The report says city authorities already had ‘a number of powerful weapons’ in their hands, including the National Security Law, to turn ‘the once open city’ into ‘just another city in China’. continental”.

The IFJ summarized that since the law was enacted, some 20 journalists and press freedom activists have been arrested, while at least 12 media workers have been charged or are awaiting trial.

“[F]the ear and uncertainty came to dominate life in the city. There is now a palpable sense that the fight for democracy and media freedom has entered its final phase,” the report said.

Citing the arrest of media mogul Jimmy Lai for national security offenses and the forced closure of his Apple Daily tabloid last June, the IFJ said the security law was “used to crush” the biggest publication pro-democracy in Hong Kong.

The report also mentions Hong Kong authorities’ use of colonial-era sedition law to arrest seven prominent figures associated with Stand News, which led to the shutdown of the independent outlet and the voluntary closure of Citizen. News shortly after “for the protection of staff.”

After the two independent outlets were closed, Hong Kong leader Carrie Lam said the national security law had done no harm to the city’s press freedom when HKFP asked if the closures amounted to a “chilling effect”.

“If the implementation of the national security law compromised press freedom, then we would not see any press freedom in the western world,” Lam said.

But according to the IFJ, the “vague terms, fluid definitions and shifting interpretations” of national security law have made it difficult for journalists to navigate, while self-censorship has become more common in films, books and visual arts.

In addition, the IFJ said there are increased restrictions on access to public records, intimidation of sources and online harassment from pro-Beijing media, for those who continue to report. in Hong Kong.

In the press release accompanying the report, the watchdog said it was “seriously concerned about the rapid collapse of Hong Kong’s free media” and “the continued safety and well-being of professional and independent journalists”. in the city.

The IFJ has also called on international governments to support journalists seeking to leave the city or find temporary refuge to pursue their careers in exile.

On Tuesday, a statement issued by the Media Freedom Coalition condemned the crackdown on press freedom in Hong Kong and the arrests of Stand News journalists. It has been signed by 23 Western countries.

The People’s Republic of China Embassy in the UK said in response that after the implementation of the National Security Law, Hong Kong had restored stability and press freedom had since been better protected, citing an increase in the number of international media and journalists in Hong Kong.

The spokesperson said freedom of the press was guaranteed by law and “the media landscape in Hong Kong is more vibrant than ever.” They also said that as long as it is not in violation of the law, the “freedom of the media to comment on or even criticize government policies remains unimpeded”.

The spokesperson said all national security law enforcement actions “have nothing to do with their profession, background or political stance.”