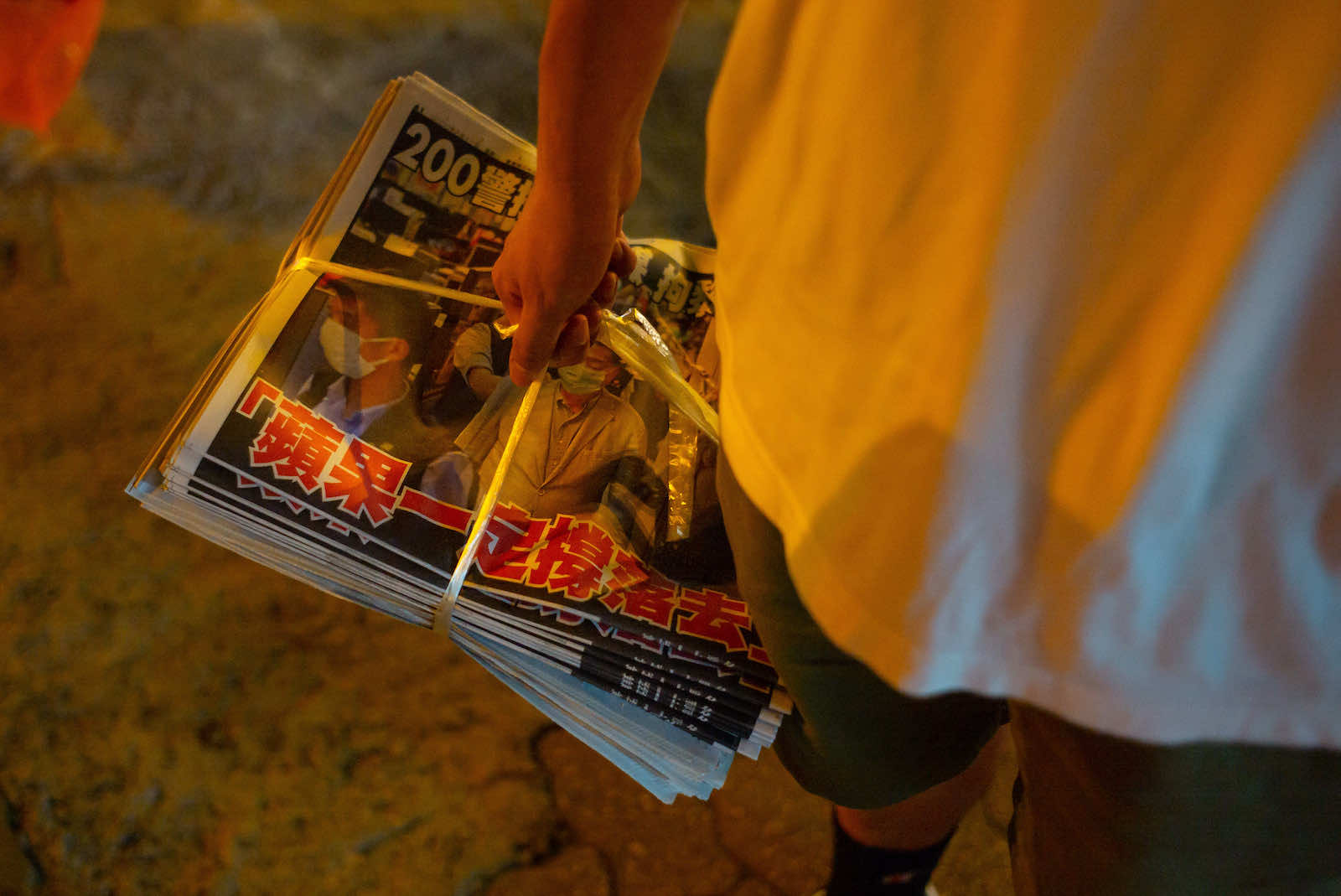 Press freedom more important than ever in Asia-Pacific

The current Covid-19 pandemic has had an alarming impact on press freedom. Over the past 18 months, governments in the Asia-Pacific region have – knowingly or unknowingly – used the health crisis to restrict the flow of information, stifling the press freedom that underpins societies and the rights of its people. citizens.

Last week, amid mounting evidence of media suppression in the region, the Alliance for Journalists’ Freedom launched the Press Freedom Tracker, a database that monitors press freedom incidents in the Asia-Pacific region.

Incidents that stifle press freedom fall into five categories: physical assaults on journalists and media workers; police actions (such as searches and arrests); government regulations and laws; court cases, lawsuits and imprisonment; and other incidents categorized as press freedom violations (including incidents of online abuse, doxing and disinformation campaigns).

While current government regulations and laws may be aimed at protecting citizens from the current health crisis, especially amid warnings of an ‘infodemic’ of disinformation, if not carefully crafted they risk undermining the ability of journalists to do their jobs and keep the public informed. A free press not only keeps governments honest, but also provides an essential service in circulating accurate information.

Governments – like it or not – undermine the freedoms of their own societies by stifling those of the media.

However, it is not just overzealous regulation that is a danger. Physical assaults on journalists and media workers have become increasingly common in the region, alongside legal proceedings and imprisonment. Growing – and valid – tensions around national security have stifled journalists’ ability to practice journalism without fear of legal retaliation as well, and this undermines the civil liberties that national security seeks to protect.

Just as the ability of journalists to do their job is essential, accurate information is essential to understanding the scale of the threat to press freedom. The aim of the Press Freedom Tracker (PFT), which is partly funded by the Facebook Journalism Project, is to contribute over the longer term to building transparency, relationships and ultimately trust in the region. .

The PFT examines press freedom incidents in the Asia-Pacific region from 2018, with a focus on major events, such as Covid-19 and the Myanmar crisis. As incidents occur, such as those related to Hong Kong’s new National Security Law, they are added to the database. The PFT currently tracks 14 countries, with increasing capacity across incident types and countries.

A significant trend over the period followed so far is the alarming surge in press freedom incidents since the start of the Covid-19 pandemic. Law enforcement measures and government regulations account for over 60% of Covid-19 incidents, as shown below.

However, the government restrictions listed did not suddenly appear with the pandemic.

The most important category – police action, accounting for almost 50% of all incidents in the region – is skewed by the number of police actions targeting journalists in Myanmar following the shooting. government power on February 1 by the Tatmadaw. Removing this crisis from statistics reveals just how important government and regulatory inroads are, and highlights how governments – like it or not – are undermining their own societies’ freedoms by stifling those of the media.

The role of the PFT is to provide a detailed and objective overview of the performance of the Asia-Pacific region. This is not to advocate the transplant of an Australian-style democracy to other countries, but rather to help others act independently to protect their own press freedom.

Hong Kong experiences worst year ever for press freedom amid battle with China: ‘In tatters’