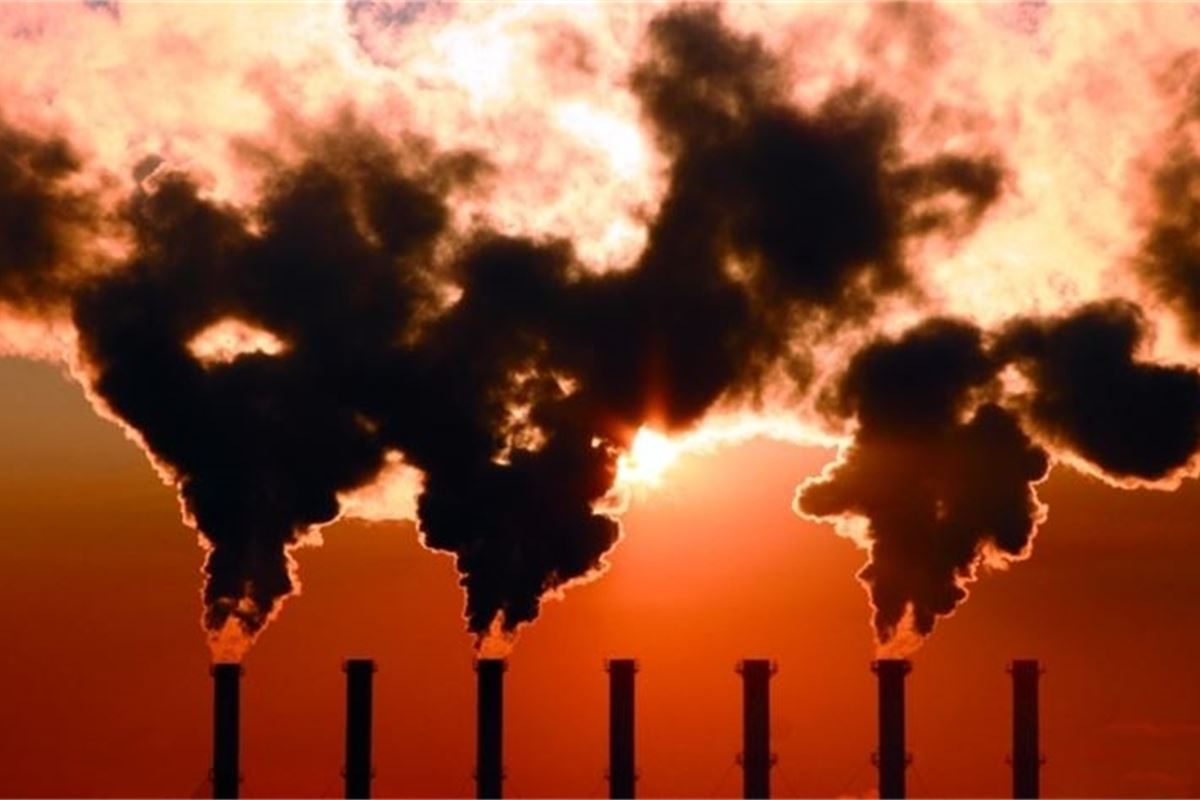 Energy companies or industrial companies and ordinary consumers are likely to pay a huge price for emission reductions.

By the end of 2030, carbon dioxide emissions in the EU are expected to be reduced by 55% from 1990 levels. The Fit for 55 package provides a detailed analysis of EU carbon production and identifies the most difficult sectors in the region and the corresponding decarbonization plans.

Buildings, industry and mobility are identified as the main CO problems in the EU2 emissions, together accounting for nearly 50 percent of the total. This is why the Commission has proposed to strengthen carbon pricing in the EU by extending the Emissions Trading System (ETS) to maritime transport, buildings and road transport and to introduce a new carbon border adjustment mechanism (CBAM) for certain sectors.

The need to reduce emissions and move away from coal and fossil fuels while achieving a true energy transition is a compelling argument in the fight against global warming, but doubts remain as to whether CO2 the reduction mechanisms adopted in the EU could pose a serious threat to the competitiveness of the EU economy compared to China or India.

At present, the emissions rights market, based on the principles of cap and trade, has become speculative and is slowly spiraling out of control in terms of supply and demand. Price bubbles are forming. This situation calls for an appropriate reform of the current EU-ETS to contain energy prices and avoid a global energy crisis, similar in nature to the financial crisis of 2010.

“At present, the emissions allowance market, based on the principles of cap and trade, has become speculative and is slowly getting out of control in terms of supply and demand. Price bubbles are forming. This situation calls for a real reform of the current EU-ETS to contain energy prices and avoid a global energy crisis, similar in nature to the financial crisis of 2010 “

According to Marek Lachowicz, economist and author of a recently published report on the EU ETS, the European Union’s (EUA) allocations in the trading system can be improved, but the biggest problem is that the European Commission is unable to see cracks in the failing ETS system.

Indeed, the system does not function according to the idea of ​​a free market, because its underlying mechanisms (stabilization reserve mechanism and linear reduction factor) artificially limit the supply of allowances. Why? Because, if it is assumed that the deficit installations could buy allowances from the surplus installations, this is not the case.

A second group of buyers have entered the system, namely financial institutions, who are free to exploit the fact that some of EUA’s buyers (the energy sector and manufacturing companies) need it for their business. economic activity.

It damages the system. Investors bear no risk and facilities must purchase EUAs at any cost. It can be assumed that financial investors treat emission allowances as a speculative asset similar to oil. EUA futures prices fluctuate in the same way as traditionally speculative oil or gas contracts.

Lachowicz’s analysis leads to the conclusion that a bubble is forming in the ETS market, precisely because of the unequal position of buyers. Even a short-term price drop won’t affect it – sooner or later there will be another bubble. Even more worryingly, forcing facilities / companies to conserve cash in the event of an increase in the price of allowances limits the real ways they can reduce their CO.2 emissions.

Unfortunately, the European Commission does not seem worried and wants to extend the system to new sectors, which pose a real threat to the competitiveness of the EU.

“Given the enormous costs for society and the few emission reductions achieved, we have to wonder if this instrument, combined with the equally dubious carbon adjustment mechanism, should be the basic instrument for the energy transformation of the EU “

The reduction in the number of free allowances for aviation and the extension of the system to maritime transport, as well as the carbon tax at borders, would increase the prices of goods imported into the EU, which could lead to tariff wars with the rest of the world.

The COVID-19 pandemic and the current situation in many industries have shown the danger of basing supply chains on imports of essential raw materials and intermediate goods. One example is the auto industry, which is forced to shut down production and cut jobs due to the semiconductor shortage.

At the same time, energy-intensive companies could relocate their production outside the EU. This could also be true for companies in the raw material supply chain (eg steel) which are at the heart of the EU’s competitiveness.

Some might argue that the EU may try to compensate for the rise in the price of raw materials by increasing the price of exported products (mainly technology), but we must be aware that the technological advantage that Europe had over Asia two to three decades ago has been largely eroded.

In the event of an international crisis, the EU’s potential technological advantage will be immaterial if it is not supported by the necessary raw materials.

Transporting raw materials from abroad can also wipe out the emission reductions we have been able to achieve through ETS.

The Commission argues that extending the ETS will increase efficiency. However, a number of studies have shown that the annual emission reduction achieved by the ETS ranges from half a percent to just one percent.

Considering the enormous costs for society and the few emission reductions achieved, it is questionable whether this instrument, combined with the equally dubious carbon adjustment mechanism, should be the founding instrument of the energy transformation of the country. EU.