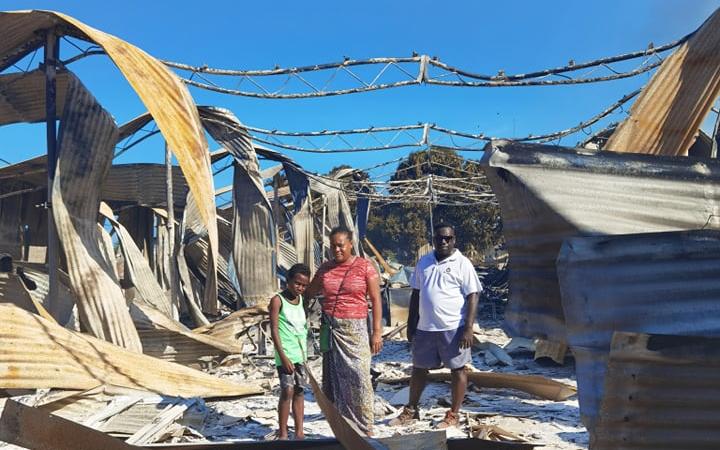 The Solomon Islands Chamber of Commerce warns that “the worst is yet to come” as the country grapples with a humanitarian crisis sparked by political unrest last week.

Namoi Kaluae with her husband and son in the middle of what remains of their 10 year old business.
Photo: Supplied / Namoi Kaluae

Aid agencies are bracing for food shortages in the devastated capital of the Pacific island nation, Honiara.

The crisis erupted last week with three days of riots, blamed in part on poverty, hunger and frustration with government policies.

The conflict has left at least three people dead as crowds tried to burn down the prime minister’s private residence before being dispersed by police.

House Speaker Ricky Fuo’o said they were assessing whether they should distribute emergency supplies in the city.

“Rice is the main staple food, especially in the town of Honiara. Most Chinese stores and wholesalers were looted and torched.

“There isn’t a lot of food for everyone so I fear the worst. The worst is yet to come, especially with food shortages.”

Fuo’o said that while security is the key to restoring peace after last week’s political unrest, the government must also deal with the humanitarian crisis.

Rioters torched and looted businesses during the three days of conflict, which means many are closed.

Fuo’o is also concerned about rising food prices throughout the city.

“People live like a salary and most civil servants have not received their salary. Most of the private sector, since all this Wednesday, all banks are closed.

“The advice is to stock up, ration food, save some money, save money because I think the worst is yet to come.”

The unrest has exacerbated a weakened economy – CBSI

Nearly 1,000 workers in the city had no jobs to resume this week.

An initial government assessment also showed that more than 50 businesses were torched or looted.

The Central Bank of Solomon Islands (CBSI) said the loss to the local economy is estimated at $ 28 million.

In a statement, the bank’s governor, Luke Forau, said the country is already struggling to recover from the Covid-19 pandemic.

Namoi Kaluae’s 10-year-old printing company in Ranadi was among dozens of buildings destroyed. 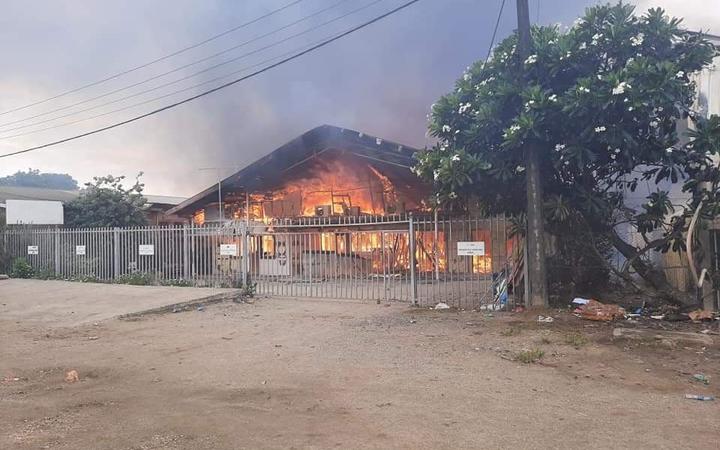 The Adkonect printing plant in Ranadi was among dozens of businesses destroyed in the riots.
Photo: Supplied / Namoi Kaluae

Kaluae has fired more than 30 employees home because “there is no work to resume this week”.

The owner of Adkonect said she also lost more than 200 customers.

“This is one of the darkest days in our country,” Kaluae said.

“We tried to get a fire engine to come, but it was also very difficult because of the roadblocks and there were a lot of people just standing on the road. So there was nothing we could do – just a feeling of helplessness and fear.

“Just look at people’s faces and know that oh my God, these people can do anything.”

Kaluae has yet to assess the extent of damage to its three-story building.

The Chamber of Commerce said ATMs were starting to run out of money and there were long lines.

House Speaker Ricky Fuo’o advises residents to restock on food and conserve cash as the scale of the crisis begins to take its toll.

With a curfew in place, he says they are working with police to help residents and ensure safety protocols are followed. 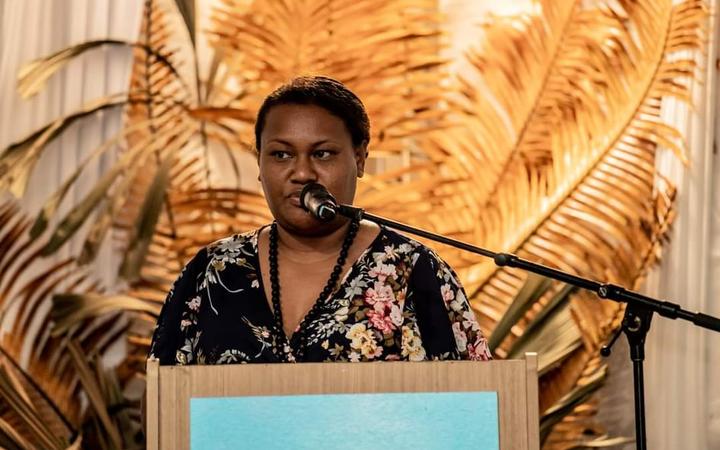 Ricky Fuo’o has said the capital will be put on high alert over the next two weeks.

“Traffic will always be restricted and there will always be curfews because if the motion of censure and the result is not what people are looking for, then our main fear is that there will be further civil unrest with riots and looting and stuff like that. “

The government announced last weekend that it was working on a stimulus package to help damaged businesses recover.

Namoi Kaluae said they will need all the help they can get from the government to rebuild.

“The Prime Minister made some remarks [on Sunday]. He mentioned the recovery packages for business houses.

Meanwhile, Parliament resumed this week and extended the Covid-19 state of public emergency.

The motion of no confidence tabled by opposition leader Matthew Wale against Prime Minister Manasseh Sogavare has been set for December 6.

Wale said he still did not have the numbers for the motion to pass, after only three resigns from Sogavare’s government so far.

In 2006, following the election of then Prime Minister Snyder Rini, rioters looted and torched Chinese-owned businesses, after claiming that the elections had been rigged with financial assistance from Chinese businessmen.

Riots broke out again after Sogavare was elected for the fourth time in 2019.

Sogavare has since defied pressure to resign. 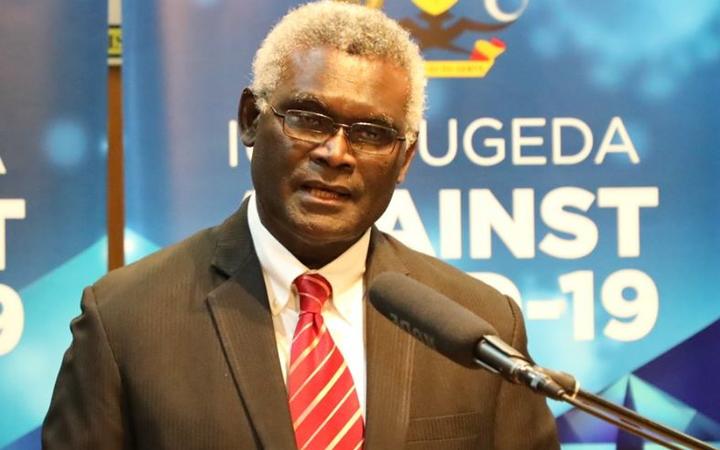 News and notes from the Hubert Davis press conference