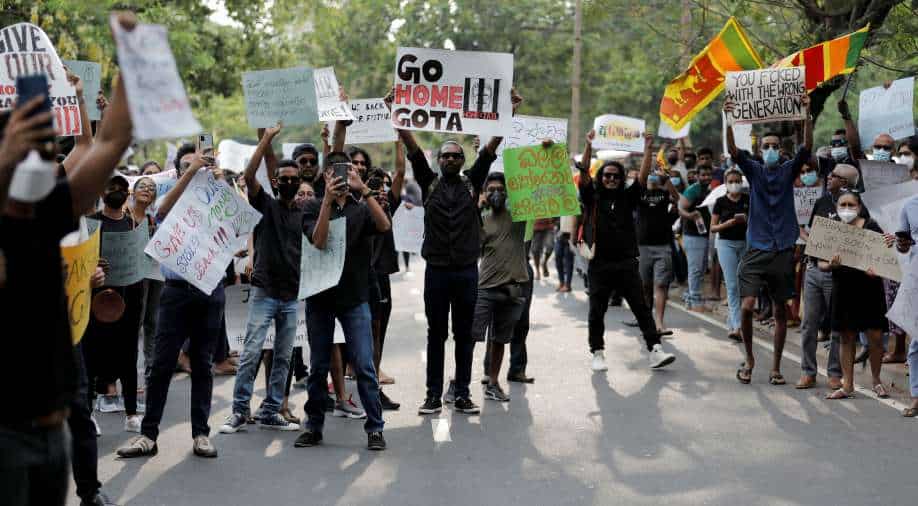 Sri Lanka, in the midst of an economic crisis, decided on Saturday that the price of dozens of commonly used drugs would be increased by 40%.

The nation is witnessing nationwide protests from citizens reeling from long power outages and severe shortages of food, fuel and pharmaceuticals. People demand the resignation of the government.

Antibiotics, non-prescription painkillers and drugs for heart disease and diabetes will all be subject to price hikes, Health Minister Channa Jayasumana said.

Industry officials said the latest hike was needed to offset the impact of fuel prices, which have doubled since December.

According to official figures, Sri Lanka’s inflation rate was almost 30% in April. This is the seventh consecutive record.

The government this month announced a default on its $51 billion foreign debt and asked citizens abroad to donate money to help the island out of its difficult economic situation.

Sri Lanka has requested a bailout from the International Monetary Fund, which could take up to three months to arrive.