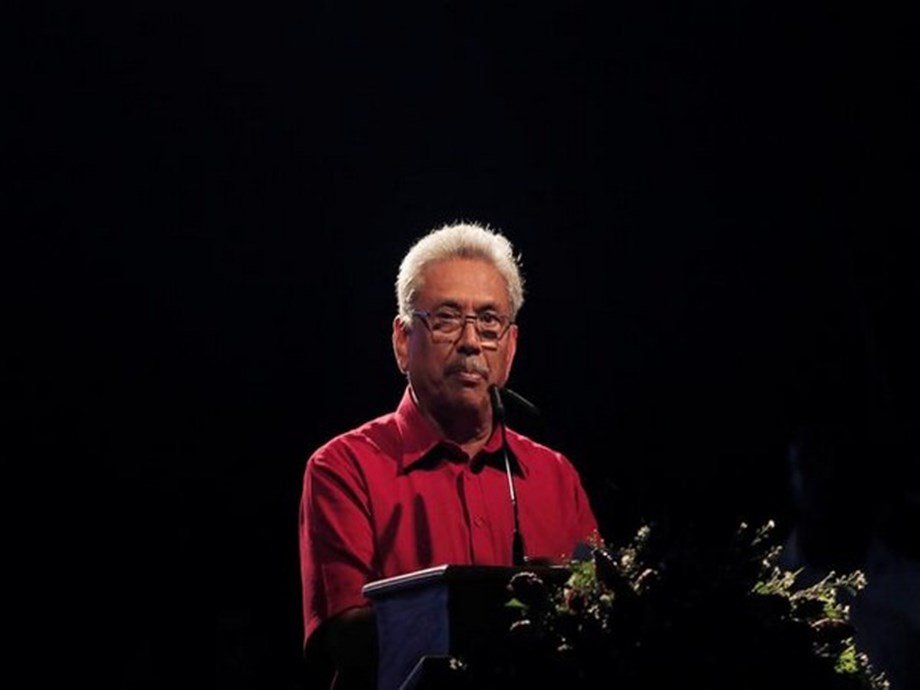 Sri Lankan President Gotabaya Rajapaksa reiterated his call for political consensus to address the challenges facing the country, local media reported. In a message on the occasion of International Workers’ Day, President Rajapaksa said: “Bearing the responsibility to create a better future for the people of this country, as Head of State and on behalf of the people, I invited the leaders of all the political parties to work together. Every second, our goal is to find solutions to existing crises by resorting to methods that can alleviate the suffering of populations.

In the message, he added that over the past three years, the working class has faced the most serious challenges in the country and they are also the ones who have made great commitments to strengthen the economy. “The government is taking various approaches to free the people from this situation and alleviate the oppressive nature of the situation. The loss of foreign currency has created many problems. Managing all these factors is the way to solve the problems,” said President.

He further stated that everyone should focus on the measures that can be taken to bring immediate relief to the public and also opt for the appropriate and effective program to find the solutions to solve the problem of the public, as reported Colombo page. “It is with these aspirations that I join you in celebrating International Workers’ Day which embodies the Brotherhood of Workers, the global workforce,” concluded President Rajapaksa’s message. (ANI)

(This story has not been edited by the Devdiscourse team and is auto-generated from a syndicated feed.)