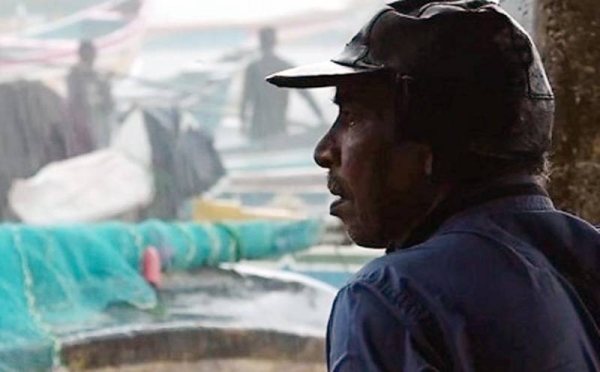 COLOMBO — Sri Lanka is facing its worst economic crisis since its independence from Britain in 1948.

A hard-hit sector is the fishing industry in the north of the country. The lack of fuel, ice, and marketing options has driven entire communities out of work.

Sri Lanka’s fishing industry is facing the brunt of the economic crisis the island nation is embroiled in, with fishermen facing severe fuel shortages for their boats unable to set sail.

Fishing is a major livelihood for northern Tamils ​​and fuel shortages in the crisis-hit country have crippled the industry, according to a report.

Local media have reported that fishermen in the north of the country who usually fish every other day cannot venture into the seas even once a week.

A country boat needs 30 liters of kerosene for a day’s fishing, whereas now it can only handle about 20 liters once a week.

The deep economic crisis in the country continues to deepen with foreign exchange reserves falling to $500 million.

Apart from this, the scarcity of ice bars used to preserve the fish and the unavailability of means of transport to transport the catch to Colombo and other places of sale have crippled the livelihoods of the fishermen.

Fishermen from Analaitivu, Nainativu and other areas of Jaffna district are the most affected as they cannot even come to Jaffna to buy kerosene.

As Sri Lanka is going through a severe economic crisis, India is providing a financial package to Colombo so that it can meet some of the most immediate needs and help stabilize its national economy. — Agencies

Journalists must have full and uncensored access to information