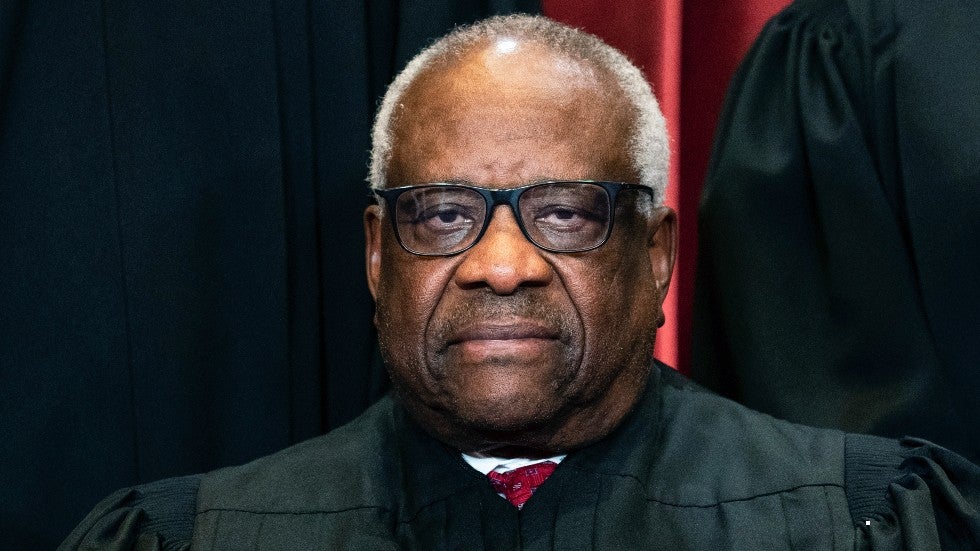 The chilling implications of Justice Thomas’ dissent on press freedom

The Supreme Court announced Monday that it will not hear a case challenging the landmark freedom of the press ruling in New York Times v. Sullivan of 1964. The current precedent remains – protecting the media from unnecessary libel suits brought by public officials and public figures.

The appeal in question involved Coral Ridge Ministries Media and the Southern Poverty Law Center (SPLC). Coral Ridge, a Christian non-profit group, sued the SPLC for listing it as a “hate group” because of its opposition to LGBTQ+ rights. In 2017, Coral Ridge claimed defamation because the categorization disqualified the nonprofit from participating in the AmazonSmile donation program. The suit challenged the standards established in NYT v. Sullivand almost 60 years ago.

When the court announced it would not hear the appeal, Judge Clarence Thomas was the lone dissenter. Thomas suggested it was time for the court to reconsider the “actual malice” standard that makes it difficult for public figures and officials to sue the media in defamation cases. It’s a standard that has been underscored in several recent high-profile cases in federal court, including the recently settled defamation case involving Sarah Palin, former Alaska governor and 2008 Republican vice-presidential candidate, against the New York Times.

The Supreme Court’s decision to dismiss Coral Ridge’s appeal brought me a moment of relief. But I also recognize that my relief is temporary.

Thomas’ dissent should not be overlooked. His words signal a direct attack on the public’s need to know about the activities of their legislatures, courts and other officials. When we eliminate safeguards that allow the media to seek out and report the truth, we violate the public’s right to know the truth.

It is a violation of our constitutional right to freedom of the press. It is the continuation of a growing movement to obstruct the essential work of journalists.

So, today, I feel relieved about the court’s decision.

Still, I brace myself for decisions that are happening right now across the country and that may continue to come. These decisions of courts and legislatures have the same adverse consequences for freedom of the press, whether through public records or the right to record the police. We cannot ignore these decisions – no matter how incremental or inconsequential they seem.

Press freedom and the public’s need to know depend on it.

Dan Shelley is President and CEO of the Radio Television Digital News Association, the nation’s largest association dedicated to broadcast and digital journalists.

Explanation: The decline of press freedom in Hong Kong under the national security law