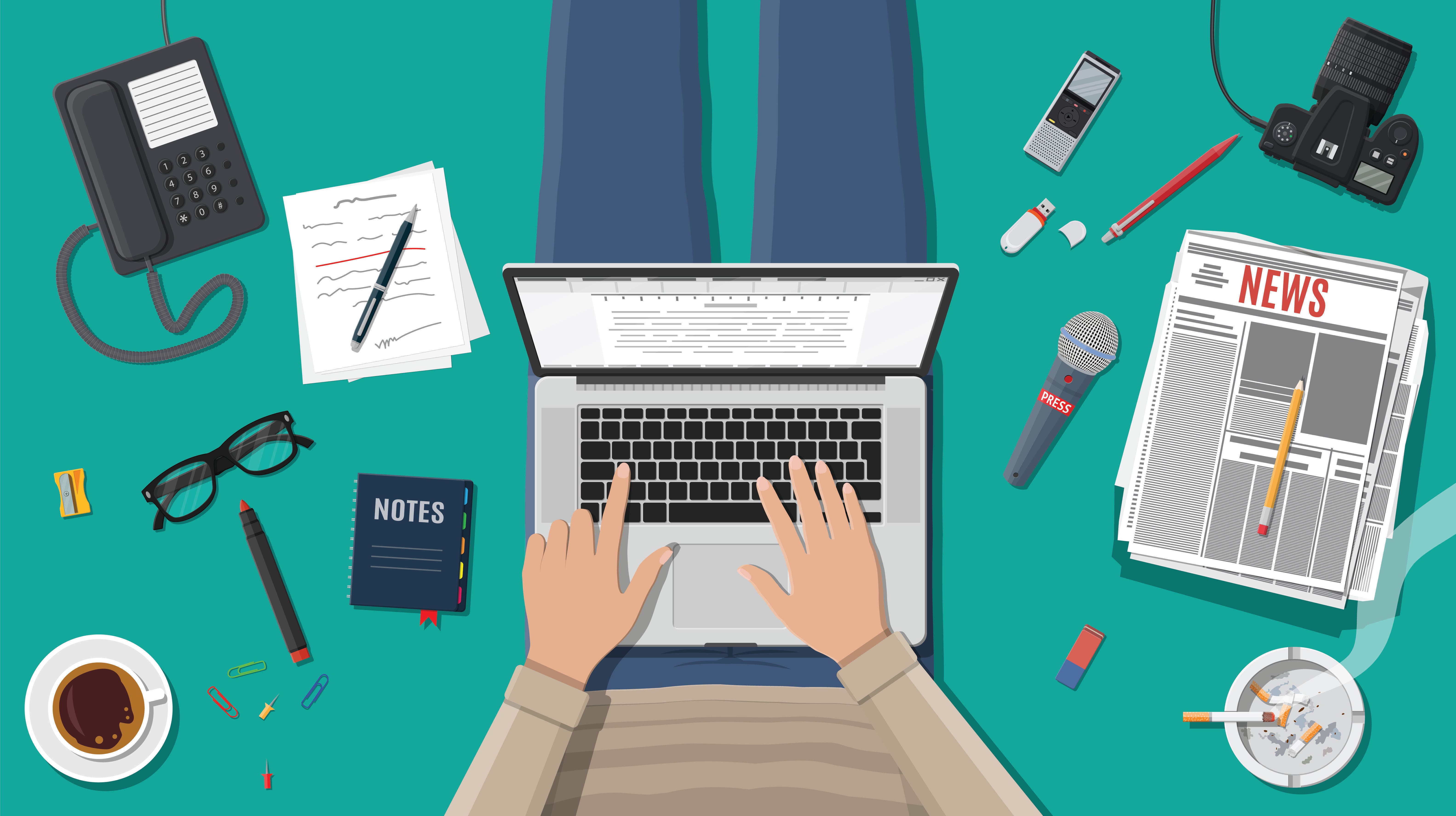 Journalist Emily Wilder, who was fired by the AP for tweeting pro-Palestine comments, issues a statement about the ordeal pic.twitter.com/ukw4GJ5IlV

How many times have we recently heard of journalists being fired from their jobs because of their personal political views? Probably more than we can count.

Since social media has become an integral part of daily life, it has become increasingly difficult for people to refrain from expressing their opinions on current events, whether or not they have a direct effect on their lives. .

However, there have been numerous instances where people have been told they have been fired because of their political tweets or Facebook posts, the justification usually being “violation of fairness rules”.

Over the past few weeks and in light of developments between Palestine and Israel, a number of mostly Western journalists have said they lost their jobs because of online words or past activism they were in. involved, such as the AP’s Emily Wilder, who has opened up about being sacked for her pro-Palestine activism and social media posts.

Meanwhile, the BBC recently responded to online comments protesting a now-deleted tweet by its reporter Tala Halawa, in which she appeared to praise Nazi leader Adolf Hitler for exterminating Europe’s Jewish population in the middle of the Second World War. World War, in what has become known as the Holocaust. . The BBC spokesperson clarified that although the last tweet was written before Halawa joined the organisation, the BBC is investigating the incident and takes it very seriously.”

In 2010, Lebanese-American CNN news anchor Octavia Nasr was fired following a tweet in which she mourned the death of senior Lebanese Shia cleric Mohammad Hussein Fadlallah, often linked to Hezbollah.

Such events make us wonder whether or not the personal opinions of journalists expressed on their own social media accounts violate the rule of impartiality necessary in newsrooms, especially if it does not affect their reporting.

They also point to the difficulty of tracing the history of social media posts made by each individual joining a media organization and whether past comments are considered a breach of objectivity or not.

Is it fair for journalists to feel that their careers are in danger if they have a personal point of view on a certain political issue?

On the other hand, is it fair for organizations, whatever their business, to ensure that their employees do not express hostile feelings based on religion or ethnicity, as the example statement of support for Hitler?

Although it is difficult for us to find the answers to such questions, it is important to continue to ask these questions and to have the conversation about the line to be drawn between the indisputable obligation of journalists of truth and impartiality in their professional careers and whether or not they are not allowed to express their personal political positions on social media like everyone else.

It should be noted that people working in other entities may sometimes face certain rules to refrain from online political commentary, such as people working in diplomacy or certain government departments or even banks. Conversations should also consider whether these employees should have the right to speak freely outside of work or not.

What other professional sectors warn their employees against posting political opinions online? Do you think organizations with such strict rules are right or wrong to enforce them?