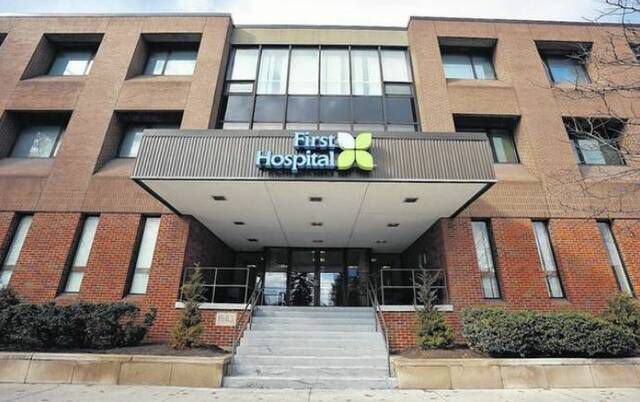 KINGSTON — The battle for the future of First Hospital will continue Thursday, with the facility’s registered nurses planning an 11 a.m. news conference opposite the Kingston Psychiatric and Mental Health Center.

Nurses are expected to be joined by family members of patients and State Rep. Aaron Kaufer, R-Kingston, to discuss the hospital’s announced closure, “and the loss of crucial mental health services. their community desperately needs.” according to a press release.

Commonwealth Health, the for-profit company that runs the hospital, announced it would close by the end of October. In a press release, the company referred to the increased difficulty in maintaining the establishment’s staff in sufficient numbers. The statement also said the Commonwealth remains open to transitioning the facility and its services to a new owner/operator if one is identified.

In announcing Thursday’s press conference, the nurses’ union seemed to embrace the possibility.

“First Hospital staff and community members are hoping to find a solution that will keep their hospital open – perhaps bringing in other local health systems to step in and provide support.”

The hospital is located at 562 Wyoming Ave., Kingston.