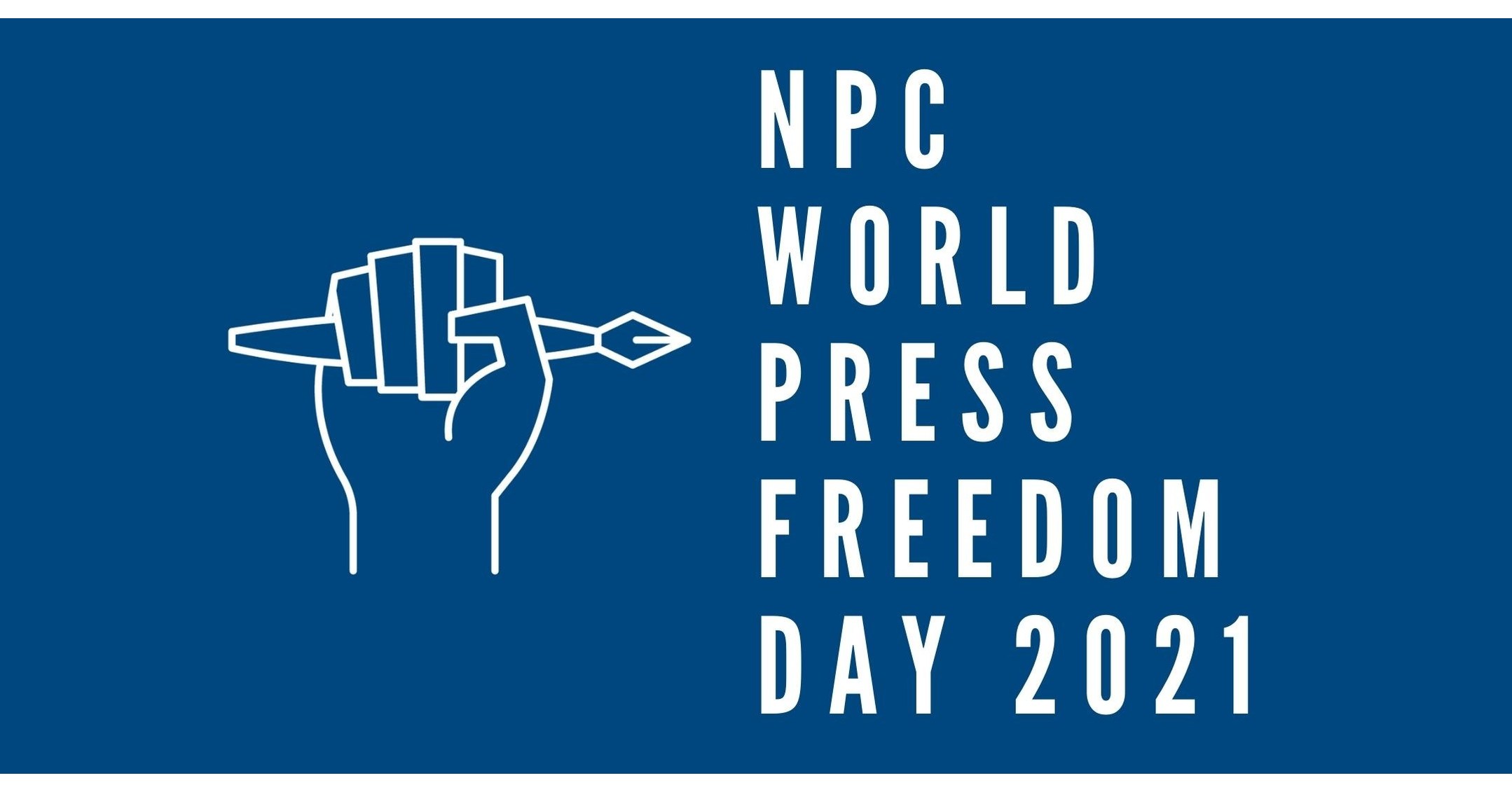 The three journalists – Ressa, Tice and Gutierrez-Soto – are former recipients of the Club’s John Aubuchon Award – the NPC’s highest honor for freedom of the press. Everyone is still fighting for their freedom.

Attendees will experience a virtual platform that resembles a visit to the National Press Club, the world’s leading professional organization for journalists™, and can navigate between three main events:

Guests are invited to experience any or all of these programs and may also visit the social lounge to discuss these cases with APN members and press freedom advocates from many of our other organizations. of sponsorship.

Registration is free, but donations are encouraged and will support the National Press Club’s ongoing press freedom efforts and activities, including offsetting the costs of programs like this.