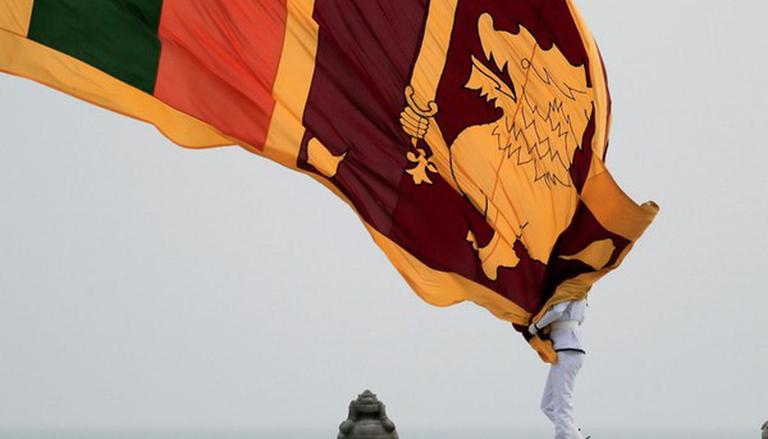 The opposition announces “street battles” to demand a change of government

Amid Sri Lanka’s worst economic crisis since independence, the opposition Samagi Jana Balawegaya party has warned it will take to the streets if its demands are not met. The party calls for a change of government.

Samagi Jana Balawegaya, national organizer of Tisa Attanayake, announced on Monday that her party would launch “street battles” against the government and called for a common opposition against the struggles provoked by the current administration.

“The Rajapaksa-Wickremessinghe government will not stay in power for long,” Attanayake said, according to a Daily Mirror report. He added: “People have been pushed into even more dire straits with the fifth fuel price hike for the year.”

Recently, Ranil Wickremesinghe, the prime minister, restricted fuel supplies to essential services only. The fuel will now not be available to the general population until July 10 to deal with the fuel supply crisis in the country.

Attanayake claimed that the government has failed to control the economic crisis in the country and the cost of living has increased by 150%. Samgi Trade Union Alliance spokesman Ananda Palitha said there was an effort to allow private sector companies to import and distribute fuel as well as sell more than 1,000 petrol stations owned by Ceylon Petroleum Corporation. Colombo North CYP Ram organizer SJB said many industries have been affected by the electricity crisis

Sri Lanka’s worst economic downturn since its independence in 1948 has resulted in a severe shortage of basic necessities like food, medicine, cooking gas and petrol across the island nation. The country, which has experienced a severe currency crisis that led to a default on its external debt, said in April it would defer repayment of nearly $7 billion of its roughly $25 billion in debt. exterior in progress until 2026.

Food security, agriculture, livelihoods and access to health care are particularly affected by economic crises. Due to a lack of seeds, fertilizers, gasoline and finance, food production during the last harvest season fell by 40-50% compared to the previous year.