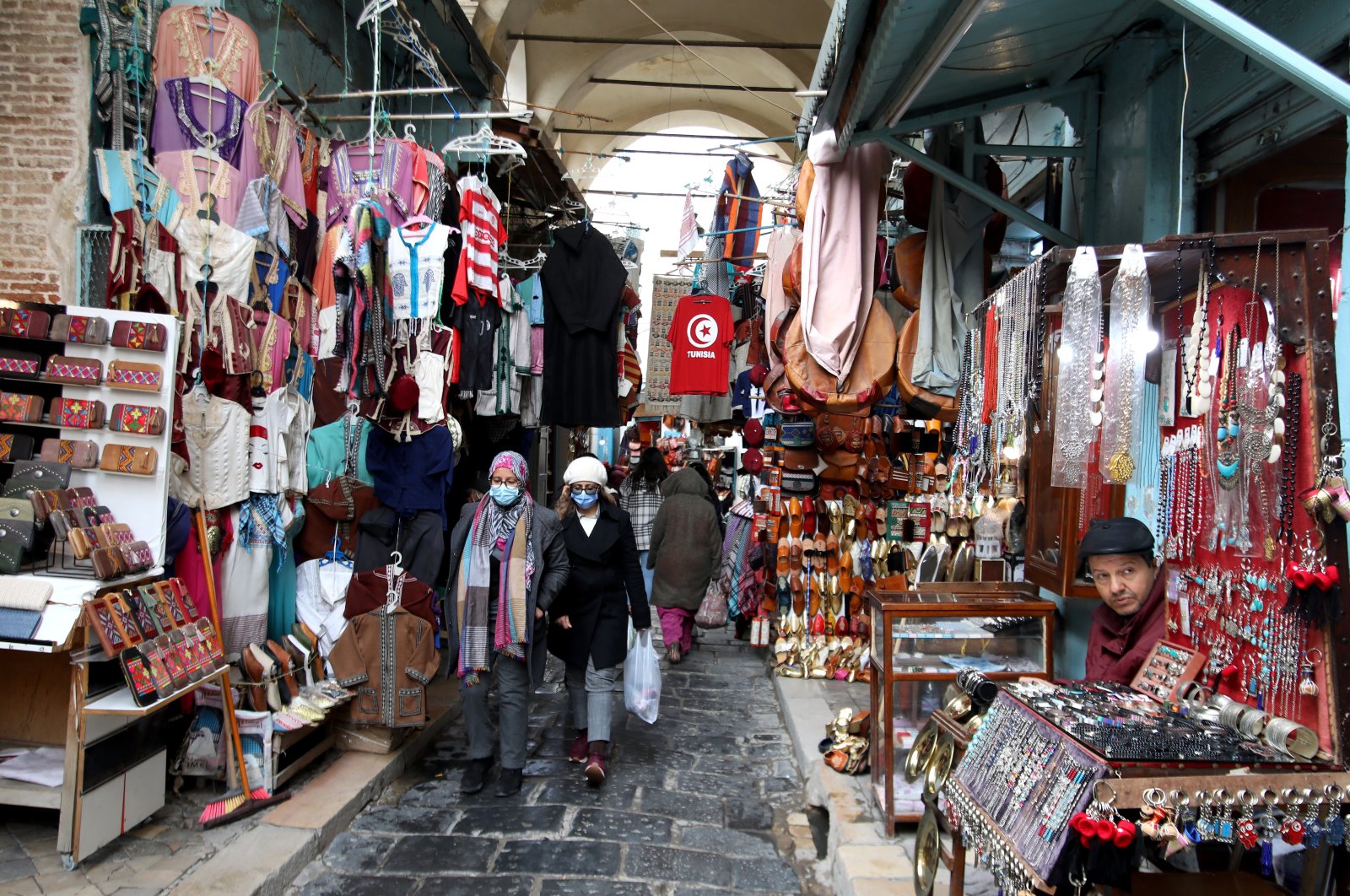 Jerome Vacher, speaking in an interview at the end of his three-year term as the global lender’s envoy to the North African country, said the coronavirus pandemic had helped create the “worst recession Tunisia since independence” in 1956.

“The country had pre-existing problems, including fiscal deficits and public debt, which worsened,” he said.

Its GDP plunged nearly 9% in 2020, the worst rate in North Africa, only slightly offset by a 3% rebound last year.

He said that young graduates face particular difficulties in finding work, while the country is able to offer “qualified labor and a favorable geographical location”.

Since dictator Zine El Abidine Ben Ali was toppled in mass protests in 2011, Tunisia’s troubled democratic transition has failed to revive the economy.

President Kais Saied sacked the government and suspended parliament on July 25 last year, and the government has since asked the IMF for a bailout – the fourth since the revolution.

Tunisian authorities say they are optimistic that a deal will be struck by the end of this quarter.

Vacher said talks are still in their early stages and that the IMF first wants to “understand what it is planning in terms of economic reforms.”

“It’s an economy that needs very deep structural reforms, in particular to improve the business environment,” said the French economist.

But Vacher added that the government “understands the main challenges and problems, which is already a good basis”, urging Tunisia to come up with a “solid and credible” reform plan.

To do so, it must tackle its huge public sector wage bills.

“The public payroll is one of the highest in the world,” Vacher said.

In a country of 12 million people, more than half of public spending goes to paying the salaries of around 650,000 civil servants – a figure that does not include local government salaries.

This figure also does not include Tunisia’s large state-owned enterprises, which often hold monopoly positions in everything from telecommunications to air transport and employ at least 150,000 people at state expense.

All of this drains resources that the state could invest in education, health and infrastructure, Vacher said.

“There needs to be a big drive for efficiency in the public sector (to meet) public expectations in terms of services,” he said.

The IMF has long called for a restructuring of Tunisia’s system of subsidies on commodities such as gasoline and staple foods, which essentially sees more public funds distributed to the biggest consumers – a system that Vacher called a “unfair”.

The lender recommends removing subsidies and instead creating a system of cash payments targeted to groups in need.

The IMF’s recommendations are important because not only could it lend Tunisia billions more, but other bodies, including the European Union, have said they will condition future aid on a green light from the global lender.

For Vacher, the greatest responsibility is in the hands of Tunisian decision-makers. “It is up to them to act to find solutions, to propose reforms, a vision and an ambition,” he said.

While many observers predicted a catastrophe for Tunisia’s public finances, Vacher said the situation was “not optimal, but manageable”.

But “there is an urgent need to make public finances more sustainable”.

Keep up to date with what is happening in Turkey, in its region and in the world.