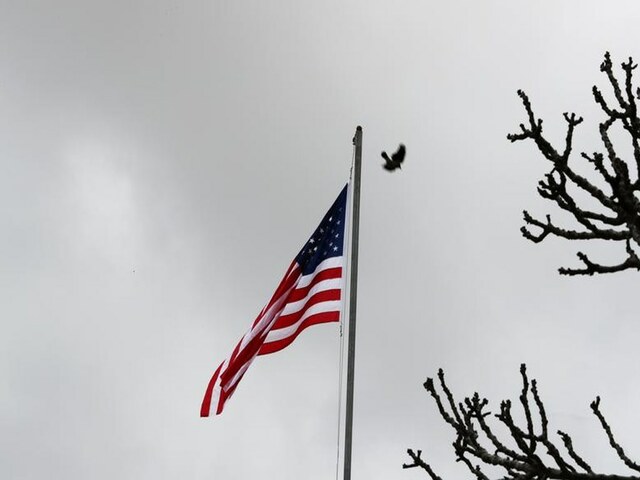 NEW YORK: On the eve of the US government’s inaugural Democracy Summit, the Committee to Protect Journalists reiterated that support for press freedom is essential to reversing the decline of democracy around the world.

“Journalists are being attacked and thrown in jail in record numbers for doing their jobs, so this meeting cannot be just another photo op,” said CPJ Deputy Executive Director Robert Mahoney. “Many independent journalists work under constant threat, including in several of the countries President Biden has invited to his Democracy Summit. It must ensure that it produces concrete results to protect these journalists and media freedom. There is no real democracy without a free press.

The summit, on December 9 and 10, invites participants to commit to defending themselves against authoritarianism, fighting corruption and promoting respect for human rights. All three demand a free press, but CPJ has documented many participating countries jailing journalists, keeping them under surveillance or failing to punish their attackers. For 40 years, CPJ has reported press freedom violations around the world while defending the rights of journalists and informed societies. At this critical time for the future of democracy, CPJ highlights key areas for government action:

Free jailed journalists: CPJ’s 2021 census will be released on December 9, showing journalists jailed at record rates, often charged with anti-state crimes. Even temporary detentions have a chilling effect on news reporters, including in the United States, where more than 50 journalists were arrested or detained on the job in 2021. Governments must commit to release journalists and remove laws that criminalize reporting.

Fight impunity for journalist murders: CPJ research has found that no one has been held responsible for 81% of journalist murders in the past 10 years. Of the more than 900 journalists murdered for their work since CPJ began collecting data in 1992, more than 30% covered corruption, including investigative journalists Ján Kuciak from Slovakia and Daphne Caruana Galizia from Malta. CPJ’s 2021 Global Impunity Index highlights 12 states that routinely fail to prosecute killers who target the press; seven of them – Iraq, Mexico, the Philippines, Brazil, Pakistan, Bangladesh and India – will participate in the Summit. Impunity sends the message that killing journalists is okay. This is not the case, and governments must commit to protecting journalists and prosecuting their attackers.

Prevent judicial attacks: States and other actors have used accusations of libel, tax evasion, sex crimes, and other legal tactics to intimidate journalists and obstruct reporting around the world. Among those facing fake cases is veteran Filipino journalist Maria Ressa, who will be honored on December 10 in Oslo for receiving the Nobel Peace Prize with Russian editor-in-chief Dmitry Muratov. States must commit to preventing legal harassment of journalists and backing the Biden administration’s plan to help fund journalists overseas fighting frivolous lawsuits.

Protect journalists from surveillance, shutdowns: State and private actors have used technology to monitor journalists or cancel their reports, while seeking to undermine the encryption that protects their communications. Some journalists targeted by spyware have faced arrests and physical violence in retaliation for their work, and CPJ has praised the first steps taken by the Biden administration to curb the spyware trade. States should call for a moratorium on the sale of spyware technology until appropriate regulations are in place, and refrain from shutting down the Internet or applications that journalists rely on for their work.