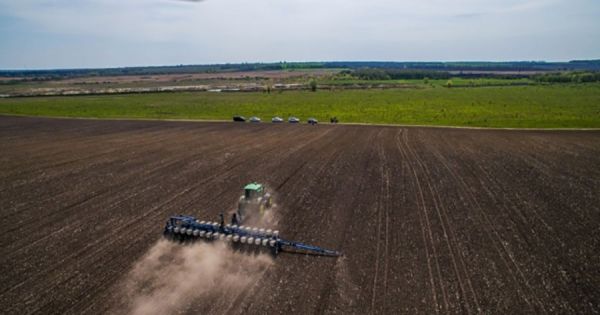 The Ukrainian government has suspended exports of rye, barley, wheat, millet and salt until the end of the year, while new rules for overseas sales of corn, buckwheat, of sugar, live cattle and meat were also established.

The suspension aims to avoid a “humanitarian crisis in Ukraine”, stabilize the market and “meet the needs of the population for essential food products”, according to Roman Leshchenko, Ukrainian Minister of Agrarian and Food Policy, in a press release published on the government website. website and Facebook page.

Russia and Ukraine account for nearly a third of global wheat and barley exports, with international prices soaring since Moscow’s ordered invasion of neighboring Ukraine.

The Ukrainian government will also establish a licensing system for deliveries of unsuspended products.

On February 23, the day before the military invasion, the Ukrainian Ministry of Agriculture announced that the country had already exported 43 million tons of grain in 2021/22.

Meanwhile, in Washington, the IMF Executive Board approved a disbursement of $1.4 billion for Ukraine under the Rapid Financing Instrument to meet urgent financing needs and mitigate the economic impact of war.

The Executive Board of the IMF expressed its strong support for the people of Ukraine and said that the economic consequences of the war are already very serious, with refugee flows of more than 2 million people in just 14 days and the destruction to large-scale key infrastructure in Ukraine.

The RFI disbursement, equivalent to 50% of Ukraine’s IMF quota, will help meet urgent balance of payments needs resulting from the effects of the ongoing war and provide critical short-term support. term while playing a catalytic role for funding from other partners.